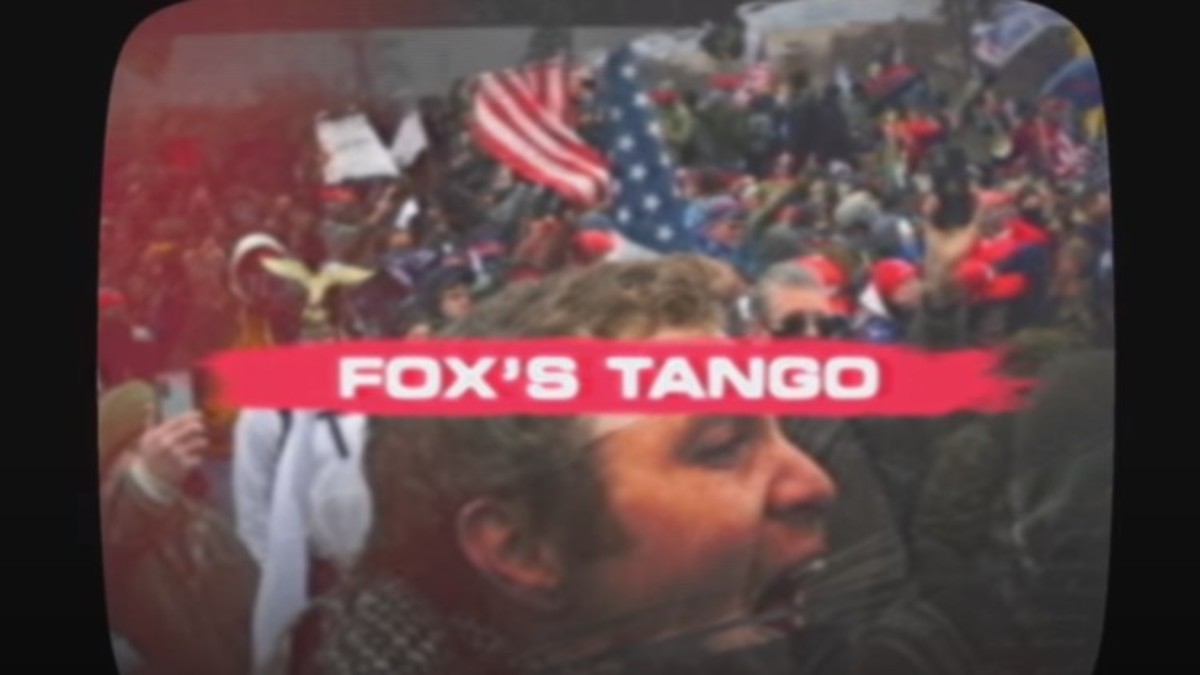 
Steve Hackett, the ex-Genesis guitarist, has released a new preview video for his upcoming album “Surrender of silence,” which is out on September 10th. It’s the second single, it’s called “Fox’s Tango”. You can see the video below.

Steve comments: “A protest song against inequalities, in other words, the poor versus the rich. With today’s conflicts, if we cannot learn to share the land, we will find ourselves sharing the cemeteries. A song for an unbalanced world. At Fox’s Tango I play with fury. I really got carried away here! ”

Surrender of Silence will be released on September 10, 2021 on a limited edition CD + Blu-ray Mediabook on slipcase, CD Standard Jewelcase, 2LP black on gatefold + CD and LP booklet and on digital album via Inside Out Music.

This album is completely recorded on electric …

Steve Hackett Says “With rhythm monsters, Jonas, Craig, Nick and Phil along with Rob’s saxophone and bass clarinet, Nad, Amanda and myself on vocals, Roger’s mighty organ and my guitar, we step into in a job full of energy ”.

Our journey starts from a Russian classical orchestra (Natalia) and reaches the heart of Africa (Wingbeats) passing through the mysterious eastern coasts of the east (Shanghai To Samarkand) and, crossing the deep oceans (Relaxation Music for Sharks (featuring feeding frenzy) ). The Devil’s Cathedral brings together the talents of the entire Hackett touring band and features King’s atmospheric gothic organ alongside a powerful display of rhythms created by Blundell and Reingold.

Hackett’s vocals have never been better with Amanda Lehmann’s duet adding excitement to Scorched Earth with a lament for the horrors that the environment and planet experience today. Across the guitars, Hackett adds a rich array of colors with soaring solos and intricately intertwined melodies.

“It’s an album with no restrictions,” adds Hackett, “riding the waves, unleashing those demons, dreams and nightmares, all of them crashing on the shore.”

“I enjoyed the power of this album allowing me to shout with joy on the guitar… and once again flying over the oceans of different lands. It’s terrifying to connect creatively with musicians in far away places, especially when you can’t meet. We all have a voice in our cacophony sound and together we shout in the Surrender of Silence! ”

You can see the new video here: