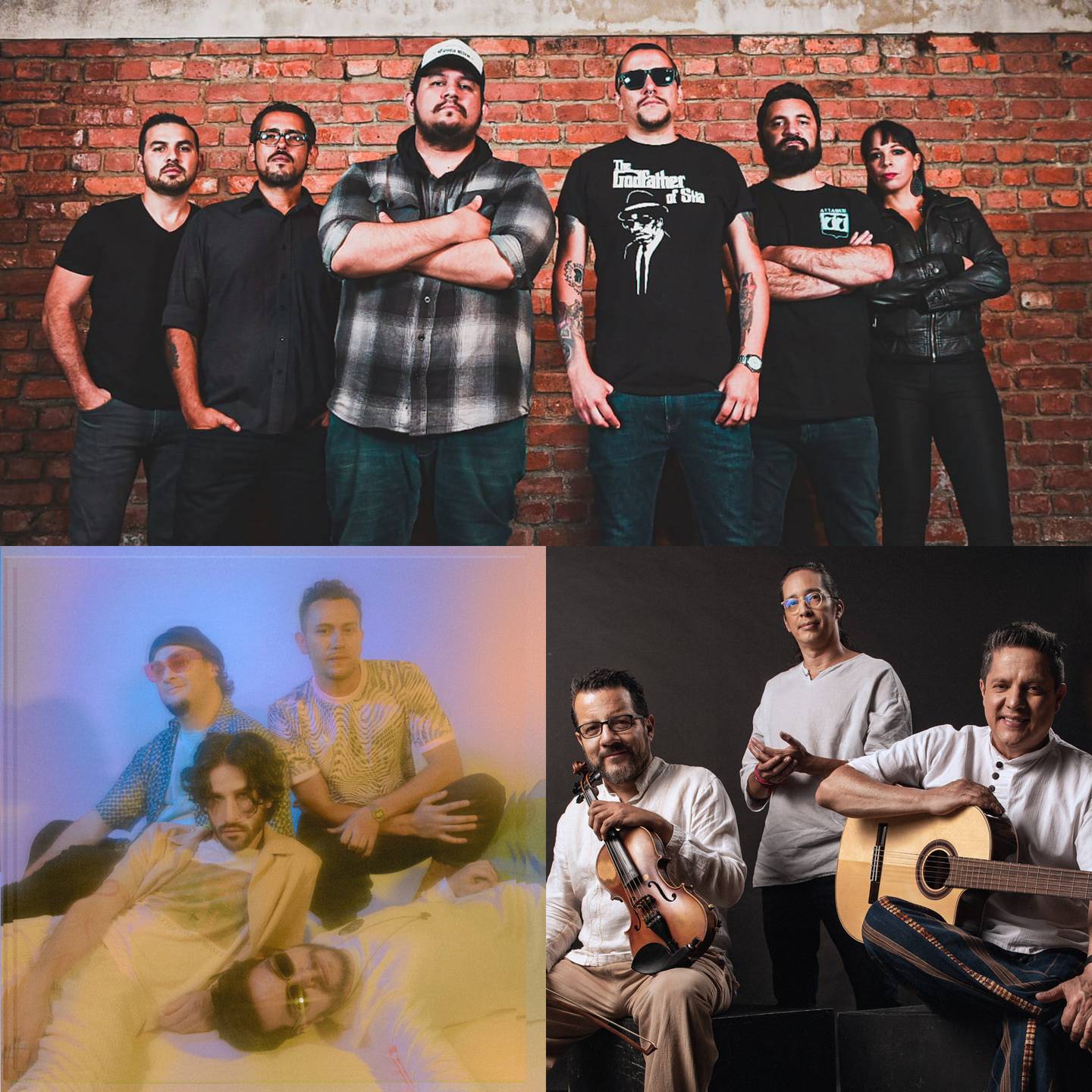 The seventh chapter of Sound testthe nacion.com program where Costa Rican music is the protagonist, presents the great production that Éditus made in its orchestral version to celebrate the Bicentennial of the Independence of Costa Rica.

The heart of 200 years presented at the National Theater a selection of more than 40 musicians and singers who performed original Costa Rican songs.

In addition, the ska band Askatasuna reached its 20th anniversary of artistic life. To celebrate it premiered Youa song with a great social message.

Sound Check presents Éditus, Cocofunka and Askatasuna Éditus Orchestra with a national repertoire, as well as the 20 years of Askatasuna and Cocofunka with Toledo, that we present to you in Sound Check.

Finally, Cocofunka joined forces with Toledo to sing reggae Toys & Guns. In addition, they teamed up with Puerto Rican Andrea Cruz to interpret Voice or Na.

Remember that every week Sound test makes a review of the new works of national artists.

You can watch our previous episodes below:

Sound Test: Éditus premiered its virtual version of the concert ‘The heart of 200 years’