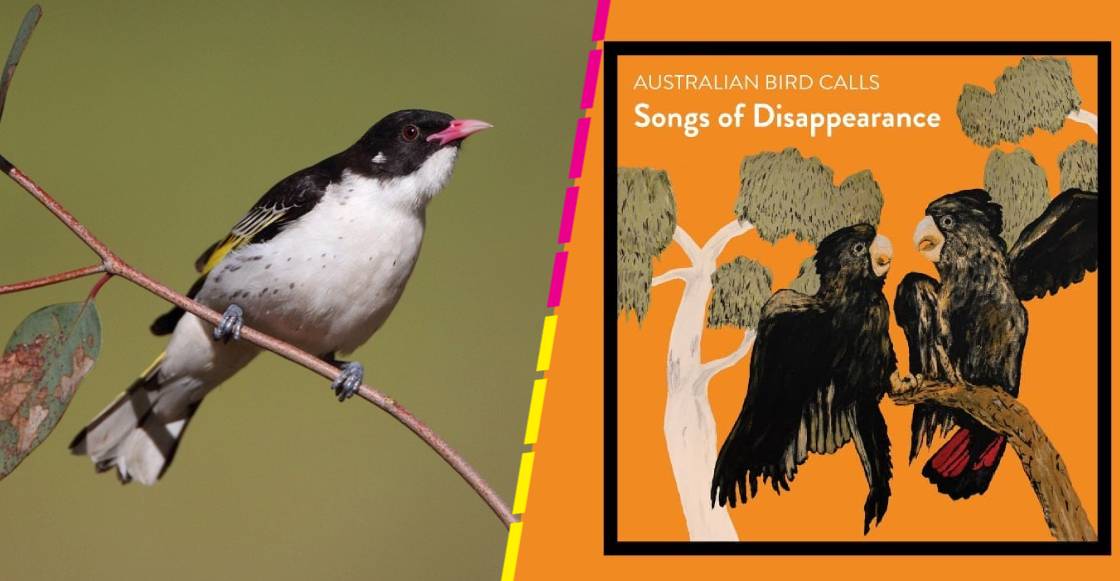 Music is everywhere and in that sense, you will be surprised how fascinating the sounds of nature can be. The proof of this is in a peculiar record material called Songs of Disappearance launched last December in Australia, with a very striking concept: the song of various birds in danger of extinction originating from that country.

And it is that this album has been a great surprise in those parts since it entered the popularity charts, reaching and even unseating artists of the stature of Adele, Ed Sheeran, Taylor Swift, The Weeknd and more. But beyond that, it’s its purpose that really makes it stand out as a project to follow.

The origin of the album ‘Songs of Disappearance’

It is true that in order to make a potentially successful song or album, certain guidelines must be followed for composition, production and all those things that will take that material to an important level… but there are times when the magic of music comes from the most remote and unexpected places. And that’s the case with Songs of Disappearance.

Said record material was born in Australia as a project of the producer Anthony Albrecht hand in hand with your organization Bowerbird Collective. He, a musician who is currently a doctoral candidate at Charles Darwin University, relied on his academic advisor Stephen Garnett and wild sound engineer David Stewart, among other collaborators, to get this musical project off the ground. 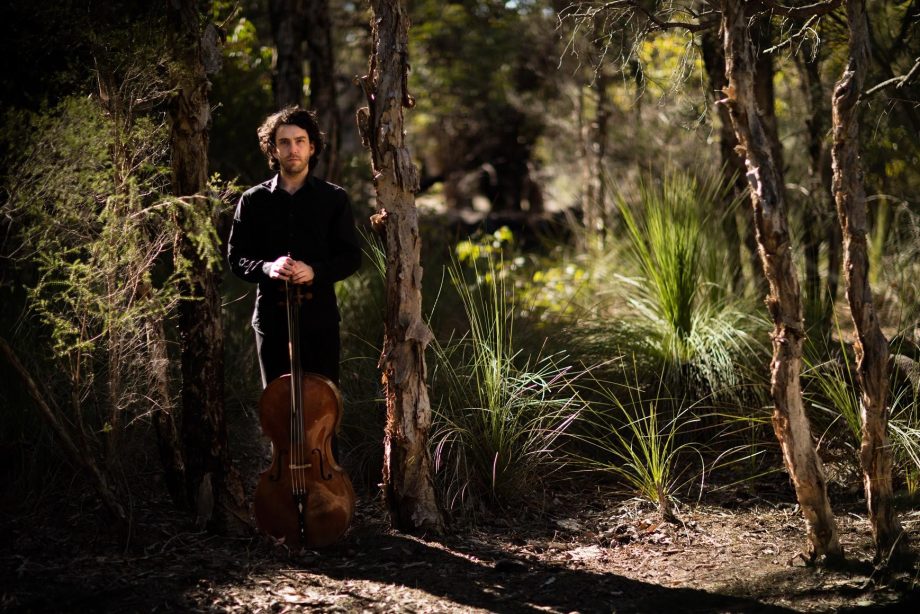 And what is it made of? Songs of Disappearance? As mentioned in its official site, is a compilation of the songs of 53 Australian bird species that are threatened or endangered. And in that sense, it’s an easy album to digest since most of the tracks don’t last more than a minute; there are from 15 to 50 seconds (with the exception of the first song, which lasts almost three minutes).

“Immerse yourself in a chorus of cockatoos iconic, the buzz of garden birds, a rare symphony of seabirds and the haunting call of one of the last remaining night parrots“ a description of the disc is read that, in fact, can already be found in various streaming platforms.

What about the birds in Australia?

This album not only highlights the beauty of Australian birds as such, their song and the importance of their existence. As we said, the background tells us about the danger that threatens these species. Songs of Disappearance, so to speak, is the sound awareness part of the project The Action Plan for Australian Birds 2020 (The Action Plan for Australian Birds 2020), which is a book published by Charles Darwin University and the BirdLife Australia association.

This work shows us a study that, broadly speaking, shows us that there are now 216 threatened birds in Australia compared to 195 ten years ago. “The results clearly tell us that without change, many species will continue to decline or be lost entirely.”says Professor Garnett in a statement collected by The Washington Post. 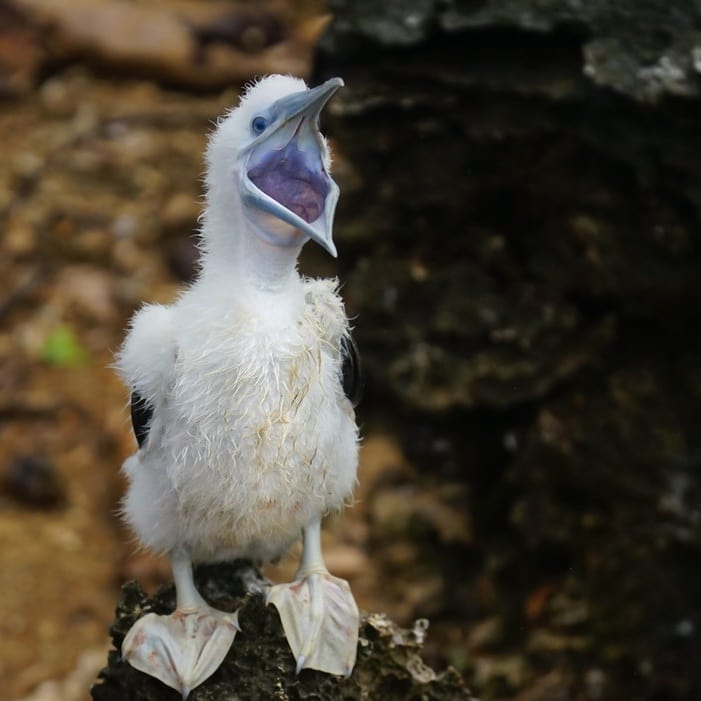 ‘Songs of Disappearance’ breaks it on the charts

This rather peculiar record material was released at the beginning of last December and it is fair to say that it came as a surprise to the Australian music industry. Obviously distant from the sounds and pop artists that command the popularity charts, Songs of Disappearance managed to sneak into some of the important tops of the ARIA (the Australian Recording Industry Association).

Just to check the repercussion of the album, the highest position it reached on the ARIA lists was number three, surpassing singers of the stature of Taylor Swift, ABBA, The Weeknd, Justin Bieber, Ed Sheeran e incluso a Mariah Carey and Michael Buble, who are usually among the most listened to figures of the holiday season because of Christmas.

Organizations and contributors are currently campaigning to encourage people to keep listening to the album and keep it in the Australian Top 10 for as long as possible. The reason: proceeds from sales and streaming revenue will go to BirdLife Australia and various organizations dedicated to preserving bird species in that country. Great project, no doubt. 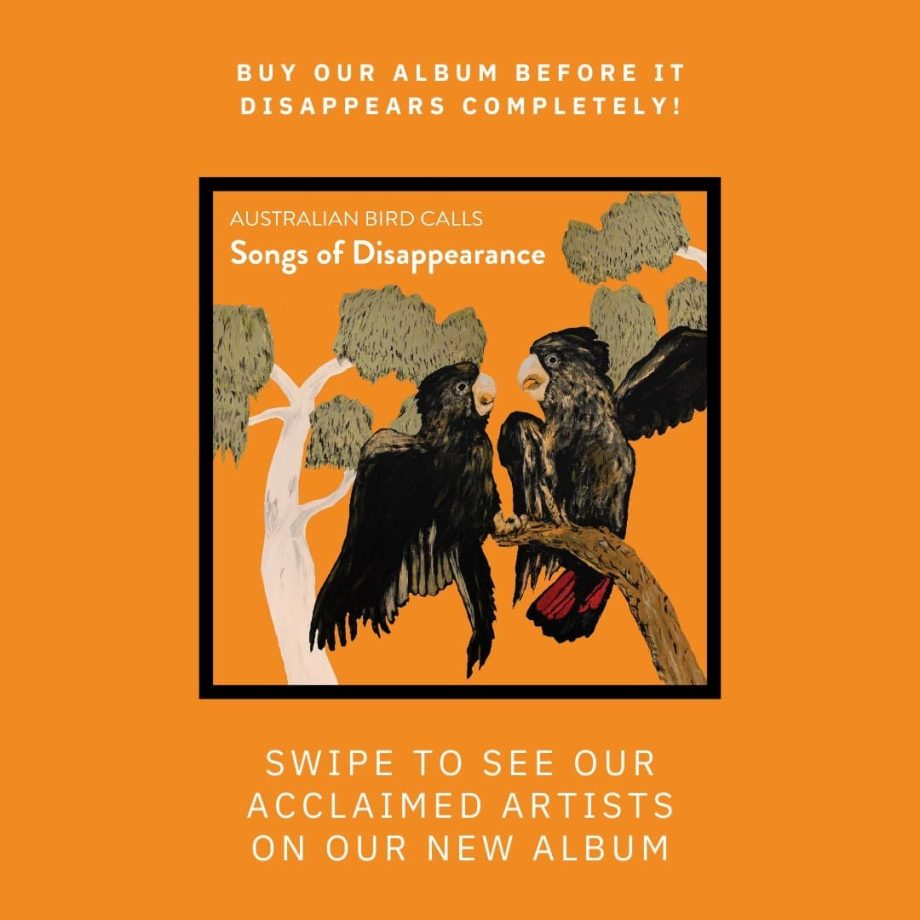 Songs of Disappearance: The album with songs of endangered birds that breaks it in Australia

IFEMA Madrid Live, new concert program in July
The total decline of Miguel Bosé: shattered image and canceled concerts
Eduin Caz, from Grupo Firme, was given a scare while checking his cell phone