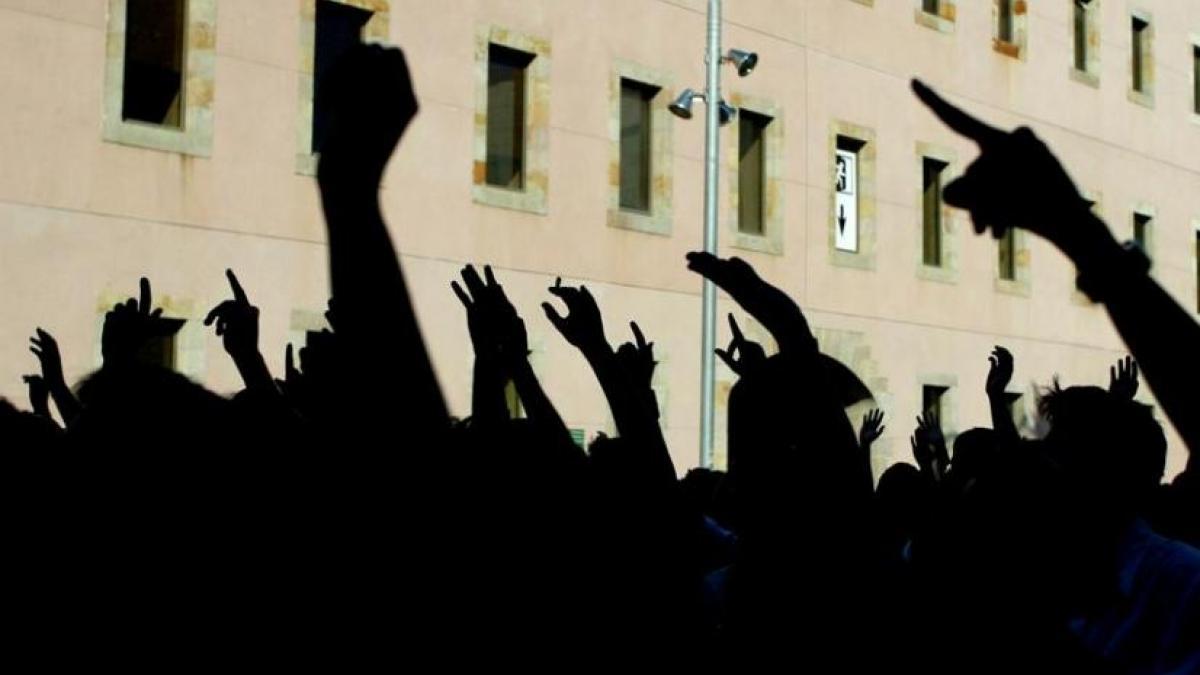 Sónar has announced its return with three new proposals concentrated in October. The highlight is the new AI and Music S + T + ARTS Festival that will be held on October 27 and 28, with almost all the concerts at the Center de Cultura Contemporània de Barcelona (CCCB). 21 musical shows that integrate artificial intelligence will be presented, most of them produced expressly for the festival, among which the unprecedented collaboration between Holly Herndon, María Arnal and Tarta Relena stands out. Also other artistic projects such as Mouse on Mars, Hamill Industries & Kiani del Valle, AWWZ, Nabihah Iqbal and Libby Heaney i Reiko Yamada. The inauguration of this new festival will be in charge of the pianist and composer Marco Mezquida, who will premiere Piano + AI at L’Auditori de Barcelona on the night of October 27.

This proposal that unites artificial intelligence and music has been organized in collaboration with the Polytechnic University of Catalonia (UPC) and will bring together experts, scientists, professionals and artists from around the world to debate, explore and demonstrate the interaction between humans and technology through of an extensive program of concerts, lectures, demonstrations and hackathons.

Along the same lines is the SónarCCCB 2021 program, which will be held on October 29 and 30 in the same exhibition hall, just after the AI ​​and Music Festival. This program will feature 40 shows and DJ sets, with big names like Koreless, Tirzah and Space Afrika, among many others. It will also include Sónar + D conferences and workshops that will include a talk between Laurent Garnier and Juan Antonio Bayona. It will end with a marathon of documentaries on electronics on October 31 at Aribau Multicines, in association with the In-Edit festival.


This year, the Barcelona festival proposes an experience of hybrid, face-to-face and digital events, with an abundance of content and formats based on cooperation and the exchange of knowledge between creators, cultural facilities and scientific institutions. Both festivals act as a hub to connect ideas and projects, to promote cultural innovation in the city and the country, as well as its international projection.

Sónar will also open a series of immersive concerts by local artists at the IDEAL center, with two sessions each day. This cycle will open the new show by John Talabot and Desilence, Koraal-Magma, on September 16, 17 and 18. Despite having a hybrid program, the festival has tried to offer the maximum number of face-to-face activities, with almost all of its programming being entirely face-to-face.

In addition to this program for this year in Barcelona, ​​the festival also starts its international agenda, with the fifth edition of Sónar Istanbul on October 2 and 3. In April 2022 the first edition of Sónar Lisboa will arrive and, already in June, the long-awaited appointment with Sónar Barcelona.