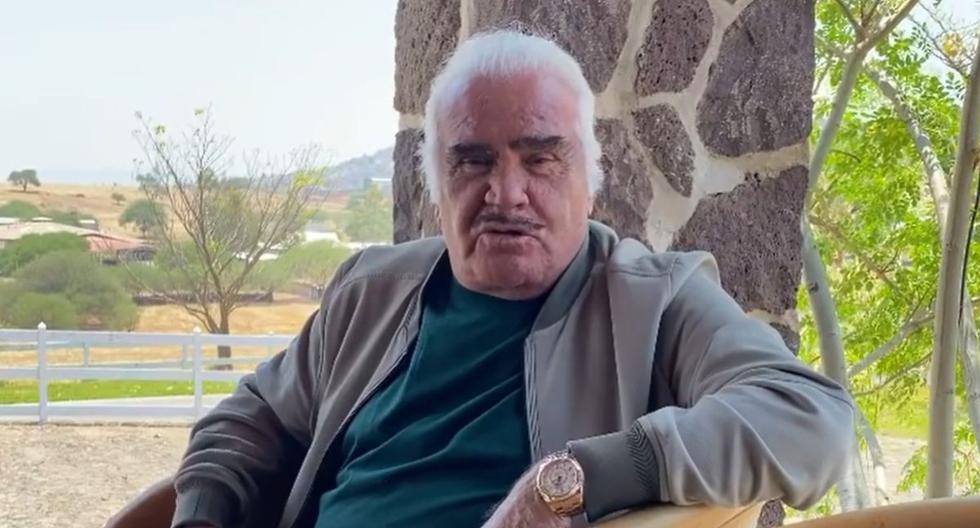 It has been a little over a week since he passed away Vicente Fernandez and continues to reveal more details of the difficult moments that ‘El Charro de Huentitán’ went through while fighting for his life.

Gerardo Fernández, son of the Mexican singer, pointed out, in an interview for “TVyNovelas”, that his father lived “a nightmare” during his last days due to his broken health.

“There was a lot of speculation, but only the family knew how my dad really was. It was a nightmare, but he really wanted it. Fought to the end“Said the son of the ranchero interpreter.

LOOK: Zoraida Gómez, from “Rebelde”, sparks controversy with her tribute to Vicente Fernández

Let us remember that Don ‘Chente’ was admitted to the Country 2000 hospital, located in Guadalajara (Mexico), since August 9 after suffering a fall in his room at the private ranch “Los tres potrillos”.

Although he had shown a slight improvement, the health of the interpreter of “Hermoso cariño” was deteriorating, so he was re-admitted to intensive care due to respiratory problems. It finally ceased to exist on December 12.

Personalities from the music industry mourned the death of Vicente Fernández, including Maluma. The urban singer dedicated a heartfelt message to the ‘Rey de las Rancheras’ and evoked one of the greatest successes of the Mexican interpreter.

“You will continue to be ‘The King’. A hug full of strength to your family that I love so much“Wrote the Colombian on his Instagram profile. 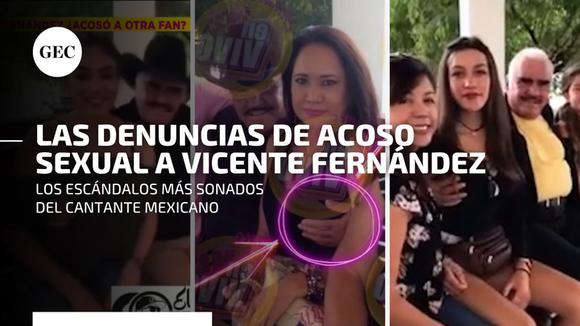 Vicente Fernández is one of the most internationally recognized Mexican artists, with a successful musical career. However, Alejandro Fernández’s father was also involved in several controversies. Here we tell you what they are.