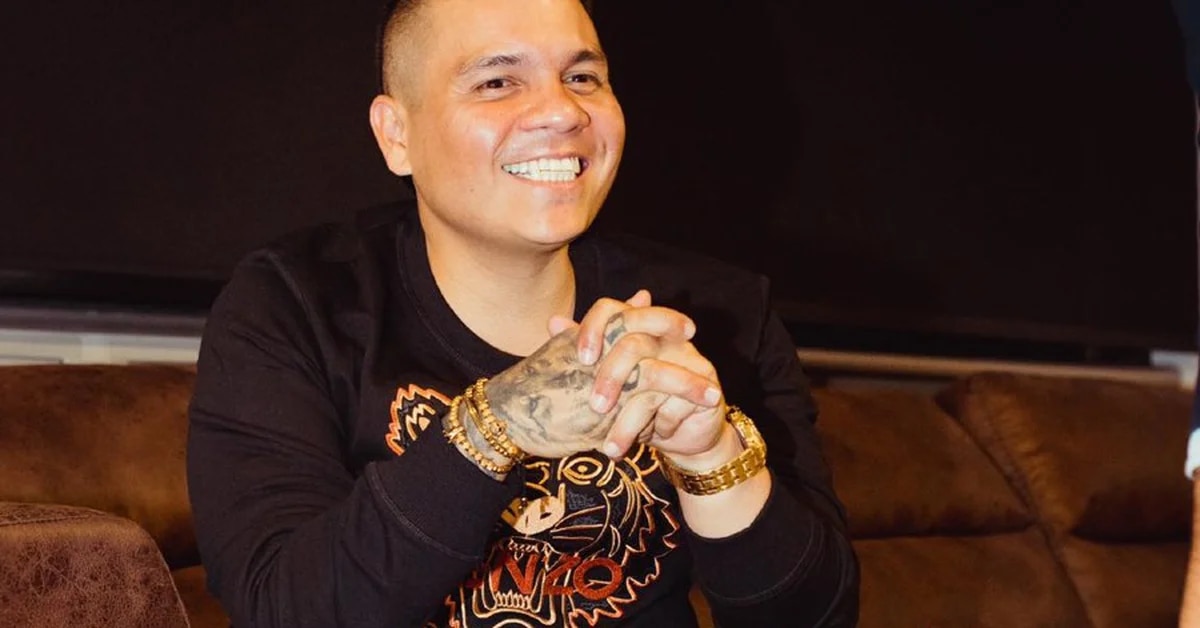 Popular music singer Alzate has had a hectic December with year-end concert hires. This weekend he had several commitments, but they were not a good start for the artist, because after one of the events he ended up affected by crime.

In social networks, the video in which the singer was robbed by a thief who snatched a jewel from her neck. The event occurred on the night of Friday, December 17, when Alzate finished a presentation in the municipality of Frontino, Antioquia.

According to the La Kalle radio station, the interpreter of Maldita Traición had been hired to be the main show of the 25-year celebration of a public service company. After the presentation, he was escorted, but as usual he was surrounded by fans who wanted to share a moment with him, take a picture and say hello.

Alzate was surrounded, apparently, by at least four bodyguards, members of security from the event and even men from the National Army are seen, as he moved towards his truck. People who wanted to get closer crowded together without logistics being able to prevent it and they had to shove their way.

However, when they were reaching the vehicle, the singer turned furious and shouting “they stole my chain”, while touching his neck. A man, apparently, took advantage of the situation to rip a chain from Alzate’s neck. Although the same singer tried to identify the thief, he slipped into the crowd and had to leave without his jewel.

The mayor of the municipality of Frontino, Jorge Elejalde, confirmed the information of the facts to the Blu Radio station. The president assured that the concert proceeded normally, but the logistics failed when the artist left, when the theft occurred.

“Afterwards, the videos appear and it is possible to identify a person who is not from the municipality. We’ve been checking hotel records, on security cameras, but apparently he’s already gone. We are trying to find him to recover the element “the president told the station.

According to the program Lo Sé Todo de Caracol, the chain was of special value to the singerHowever, no further details of the article are known. Alzate has also not made any publications or made reference to the events.

This year has been full of projects for the singer Alzate. A month ago he released the video of his most recent production entitled The worst which already completes more than two million views on the YouTube platform.

This Sunday, Alzate will travel to Mapiripán to celebrate the 9th La Mapiripana Festival that began last Friday and will have the opportunity to close, with a concert at midnight, after Los Diablitos and a Tropical orchestra that will go beyond 1 : 00 in the morning.

Video: “My voice is turned off”, Jessi Uribe was unable to sing at a concert in Bogotá
After revealing that they used drugs together, Silvestre Dangond and Juancho de la Espriella reappeared on stage