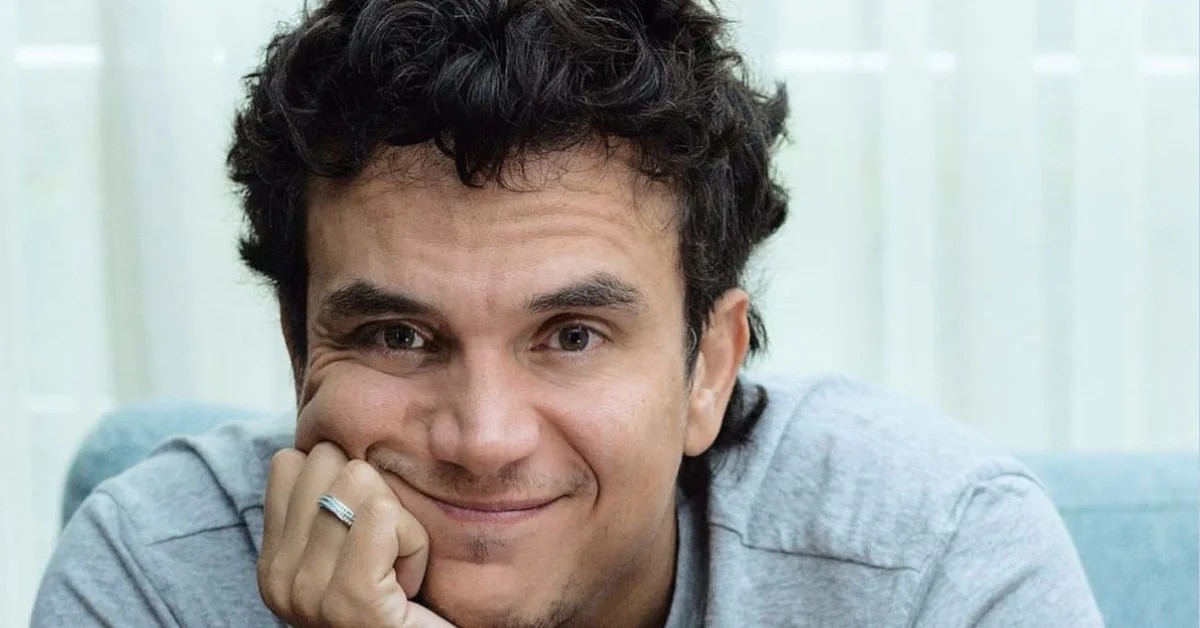 After making the news a little over a month ago thanks to a controversial video in which he is seen very close to a woman who is not his wife, Silvestre Dangond has once again been the subject of discussion among the Colombian public for another compromising recording that, according to the opinion of some, shows the bad time that his marriage with Pieri Avendaño is going through.

According to the images that have been circulating on social networks, the event took place during a concert that the vallenato artist gave in recent days, just when one of the attendees took out her cell phone to record part of her presentation, as she was very close to the platform.

However, she and everyone around her was surprised, seeing Dangond’s reaction, as she unexpectedly crouches down and approaches her follower to kiss her.

The reactions to the video did not wait and the controversy arose as soon as it began to gain its first reproductions.

“Friend, realize it”, “incredible what a singer’s wife like these has to put up with”, “if she does this it must be because she no longer has any commitment” Y “This is a clear message that this marriage is over”; were some of the comments that aroused the images.

For now, Silvestre Dangond or Pieri Avendaño (whom he married 10 years ago and had 3 children) is expected to issue an official statement on all the controversy and clarify the rumors that surround him.

See here the images in question:

Another of the controversies that the Guajiro musician recently starred in was due to a statement made by Juancho de la Espriella, his former accordion player, in which he claimed to have used drugs in his company.

In dialogue with the portal ERV Vallenato, the sincerejano assured that, although he has already left behind one of the most difficult moments of his life, has no problem referring to the life of alcohol and drugs that he led and that, even, it caused him a deep depression and the absence in several of his artistic commitments.

“What does one do covering the truths, I speak that subject and if they ask me I answer it because today I changed my life 100% in that sense, it was a subject that at my 19 or 20 years was weekly, but If I didn’t change it today, I wouldn’t be in this interview ”, the musician acknowledged.

He also admitted the role his wife played in putting aside those wild days, that not only were his experienced trajectory affecting him, but also influencing his physical condition, mood and more.

When asked if he had used cocaine with his former partner at parties and parrandas, de la Espriella ‘threw him into the water’ and, in effect, revealed that they had been users of hallucinogens. “Yes, I used with him. Let’s say a few parranditas together, that cannot be denied ”, he expressed, while saying that he had never asked him about it.

However, Silvestre Dangond decided to keep quiet about the revelations and, although many expected him to come out to refute or confirm what was said, he preferred to remain silent and leave the unknown among his large community of fans.

Jessi Uribe, Lina Tejeiro, Epa Colombia, Tino Asprilla and others, this is how celebrities enjoyed Karol G’s concert
Pasión de gavilanes: with images of the reunion of the actors, they announce the date of the premiere of the new season
Gregorio Pernía and his daughter Luna were crowned champions of ‘Así se baila’; this they will do with the prize

Silvestre Dangond was caught kissing a fan at a concert

Waterloo honors ABBA for elevating the city to Eurovision 'unofficial anthem'
"I have gotten used to concerts without dancing by the public, they have their charm"
50th anniversary of Elvis's 'Aloha from Hawaii', the first concert broadcast via satellite in histor...