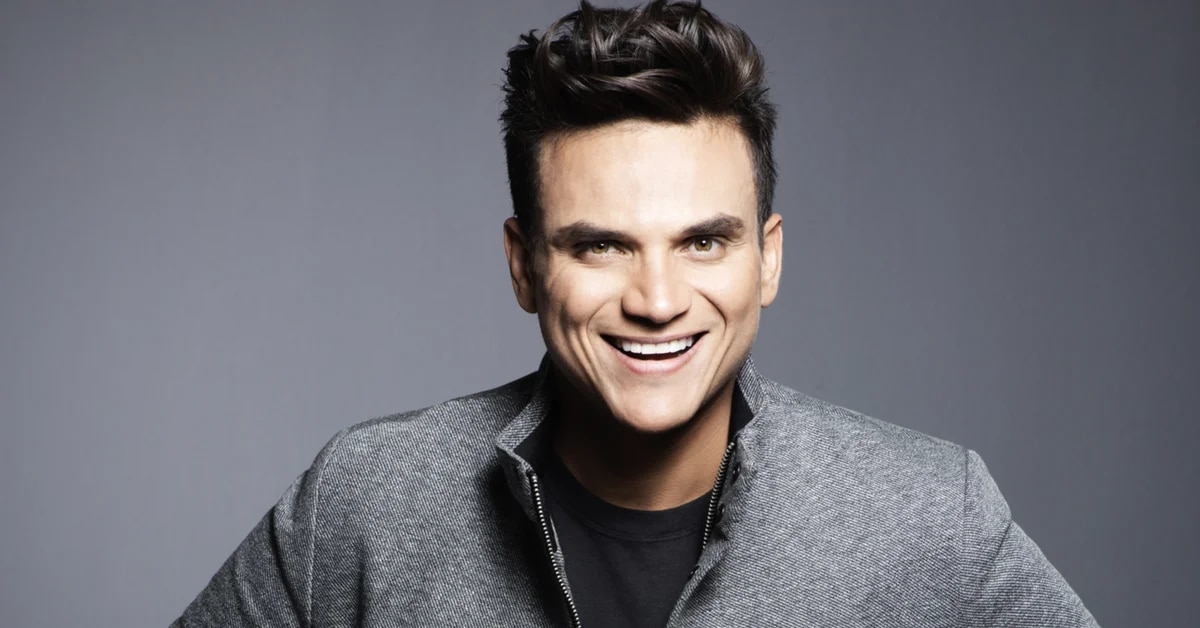 Significant casualties in the Cali Fair on behalf of the covid-19. It was already known that the salseros Rey Ruiz and Julio Ernesto Estrada, vocalist and leader of the band ‘Fruko y sus Tesos’, canceled their presentations for having tested positive in previous tests, which is why the festival, paradoxically, will not have a two of his references in Colombia and Latin America, as the best of his repertoires was expected on stage.

Now, Silvestre Dangond, who was already confirmed to sing at the Super Mega Concert this Monday night, He announced a few minutes ago that he will not be present either for also testing positive for coronavirus. Through a statement, his work team headed by manager Carlos Bloom regretted the fact.

However, the singer is in good health and it is also announced that he is in isolation to prevent the spread of the virus.

Likewise, the document indicates that not only will the summit concert of the Cali Fair be missed, but also Nor will he be able to be in concerts that he had scheduled for December 30 in Soacha and Ocaña -Norte de Santander- on January 2.

In addition, it is announced that “the Vallenato singer claims to return to the stage and commitments on January 7 in Necoclí, January 8 in Cartagena and 9 -of the same month- in Santa Marta-.

In that order, the singer confirmed his contagion by covid-19 through his Twitter account, where he also warned that “I invite all those who have had contact with me to take the respective test.”

“I have covid but I feel good”: Fruko, another of those who got off the bus at the Cali Fair

Julio Ernesto Estrada – the interpreter’s first name – had to say ‘no’ to the festival in the capital of Valle del Cauca after he, along with four other members of his orchestra, tested positive for covid-19.

Through his Instagram account, the ‘teacher Fruko’ announced that for biosafety reasons he decided to carry out a test together with his work team, showing that he and part of his pupils are infected and therefore could not be in Cali and much less in the RCN program ‘The great party of Colombian homes’, where figures such as Enaldo Barrera, better known as ‘Diomedito’, stood out.

Despite the contagion, the Medellin man indicated that “I am in perfect health and I feel fine, as I have the complete vaccination schedule and so far I have no relevant symptoms. In addition, he denied being hospitalized and clarified that he is complying with the necessary distancing measures to minimize contact with other people.

Finally, Rey Ruiz used this same platform to confirm that the existing symptoms in his body correspond to another case of coronavirus. “I have had a lot of pain in the throat, fever and practically no voice. Maybe compared to other people it has not been that difficult, but whatever it is, I am not in a position to sing, to carry out my work “said the Cuban through a video.

On the other hand, J Balvin confirmed his show at the Super Mega Concert of the Fair despite criticism from various sectors and feminist groups who questioned the presence of the urban artist in the framework of this festival.

Fabián Ríos celebrated 20 years of relationship with Yuly Ferreira and recalled the difficult days: “If we paid for transportation, we didn’t have enough to eat.”
Marc Anthony’s representative spoke about the artist’s state of health after the controversial video