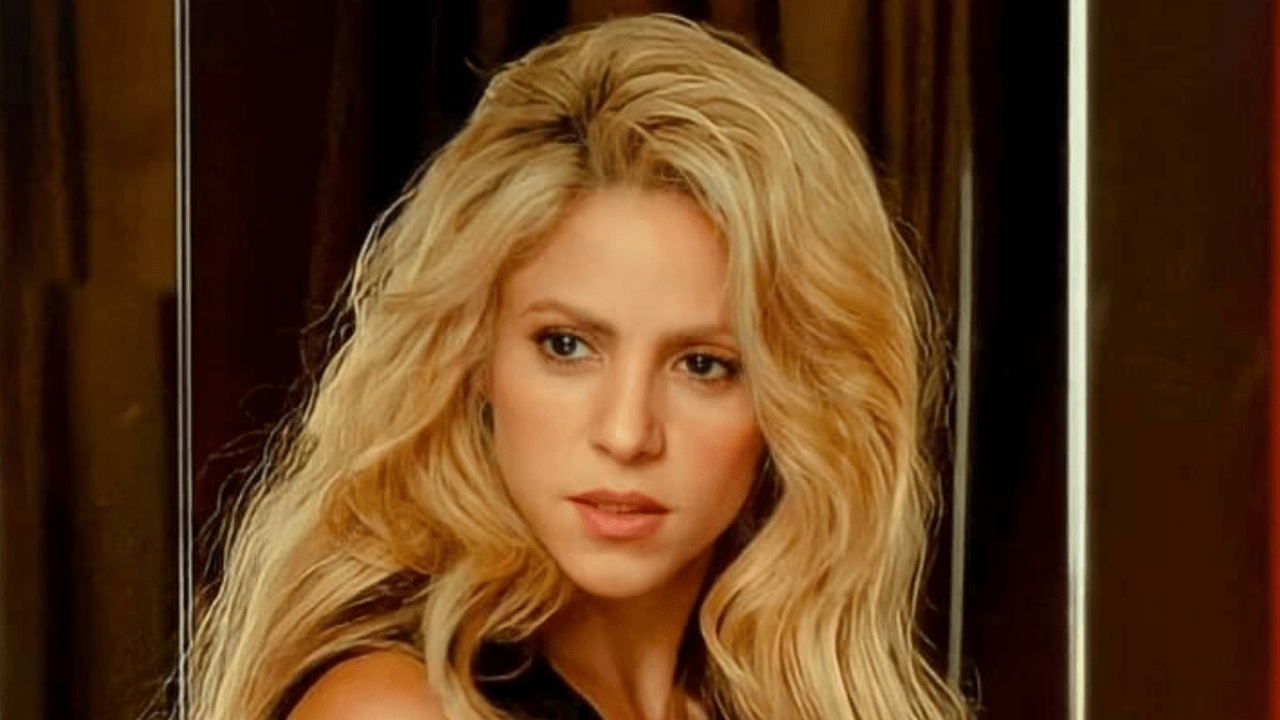 Shakira She is one of the most beloved artists and with the longest artistic career in the world of music, that is why each of her milestones are a celebration for her millions of fans. A day ago he wrote on his Instagram account: “To celebrate the 20th anniversary of #LaundryService tomorrow, the extended version of Washed And Dried is now available to be downloaded / listened to for the first time – we have also added the version of Whenever, Wherever by Super Bowl LIV! ”.

“The night before the Laundry Service was released, I played a launch show at the Roseland Ballroom in New York, so the night before the album’s 20th anniversary we’re going to play five songs. @Youtube! I hope you enjoy it!” wrote Shakira along with five videos where she was seen singing some of the best songs on the album.

Laundry Service, in English Laundry Service, is the fifth studio album by Shakira and her first bilingual album (in English and Spanish). It was initially released in its English version in November 2001 and then in early 2002 in the Spanish version, by the record labels Epic Records and Sony Music Latin, respectively. The album established her as an international star, as well as making her one of the most important and famous Latin figures on the planet.

This Saturday, the Colombian singer-songwriter hung the cover of the album on her account Instagram, where she is seen without clothes posing half-length with the tattoo of the album cover on her arm. “Happy 20th Birthday Laundry. Thank you for everything ”was the message he dedicated to his fans.

This image immediately became a trend on social networks as it filled many adults with nostalgia for their adolescence. “Happy 20th birthday to my first English / Spanish dictionary, thank you for this musical work” and “I remember the day I received this CD. it was the Washed & Dried edition and I was obsessed. each song remains to this day. I can’t believe 20 years have passed … it doesn’t feel real. I love you forever ”were just some of the messages he received Shakira and Twitter.