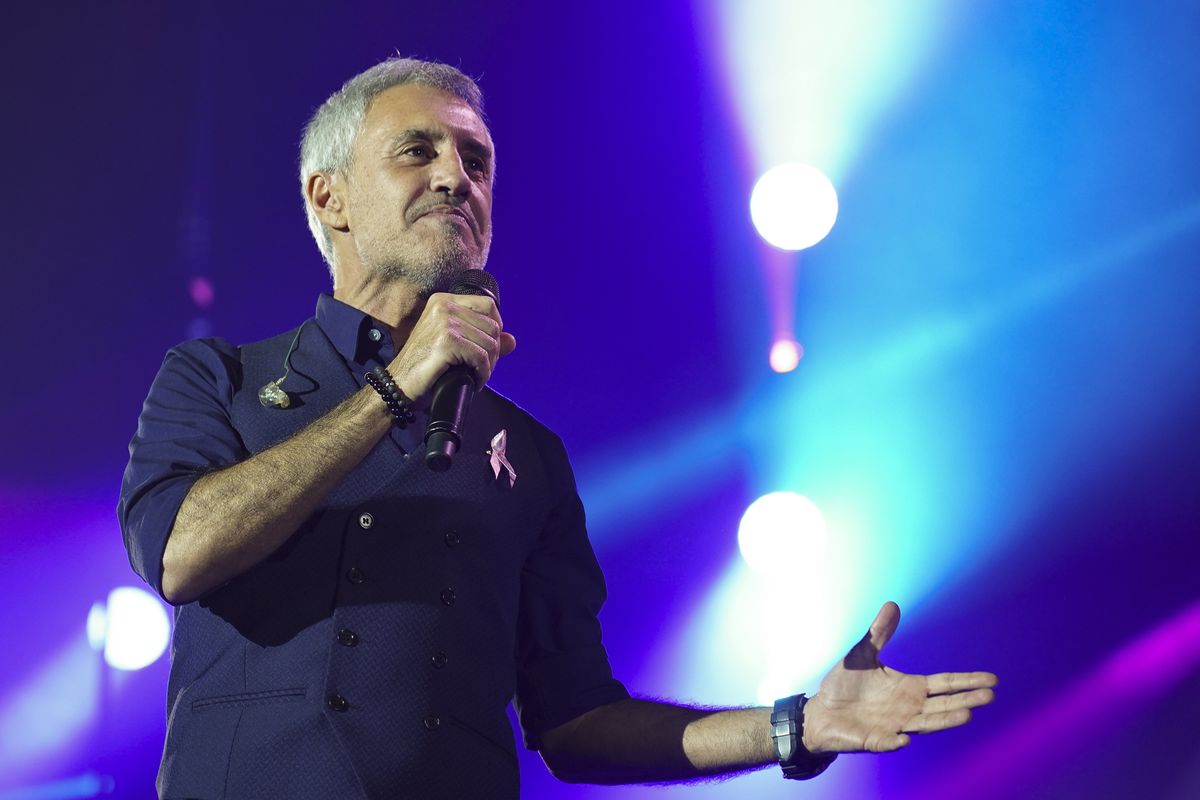 Sergio Dalma ordered this monday apologies on social media for inciting the public to disregard sanitary measures during his concert this Sunday in Murcia, the last of the cycle The nights of the boardwalk, which was suspended by the organization: “The truth is that some people were getting up to dance in their seats and I went overboard in trying to make everyone enjoy themselves, from their seat, but standing up and always wearing a mask. This violated the protocol of the concert cycle, because it cannot be done, and for that I apologize. On the other hand, and given the avalanche of comments on networks and the media that give rise to misinterpretations, I want to make one thing clear: I am not a denier. I am an artist who has resumed a tour after almost two years of hiatus due to this horrible situation, with a comprehensive anticovid protocol for the whole team and for myself ”.

According to one of the videos that have been broadcast, the Catalan singer said that he would interrupt the concert every time the attendees were sent to sit down. The organizers asked through the screens to comply with the protocol and, given Dalma’s refusal and words, they decided to cancel the concert. The workers of The nights of the boardwalk they have also explained on Twitter why they made this decision: “We cannot allow anything or anyone, whoever they are, to put at risk all the effort made during the more than sixty shows that we have celebrated in our third edition ”. As they say, these are very difficult times for them: “We do not see any sense in attitudes that encourage breaking the rules.” And they add that they had not had any incidents until last night, which were an example of strict compliance. However, they have praised the Catalan’s repentance: “Thank you for understanding and for your words. It is said that the easy thing is to make mistakes and the difficult to rectify. Your apology honors you. We hope to meet again and enjoy your songs as they deserve ”.

Dalma has emphasized his commitment to safety measures: “I have always encouraged the public to be responsible and prudent, and I have had the complete vaccine schedule for months. I always wear a mask and in fact yesterday I made it clear to the public not to take it off during my concert, neither standing nor sitting. I just wanted people to get up from their seats to enjoy some of my songs, I insist, always with a mask ”. To conclude, he defended the concerts: “I hope these words serve to make clear my apologies and my total support for #CulturaSegura.”