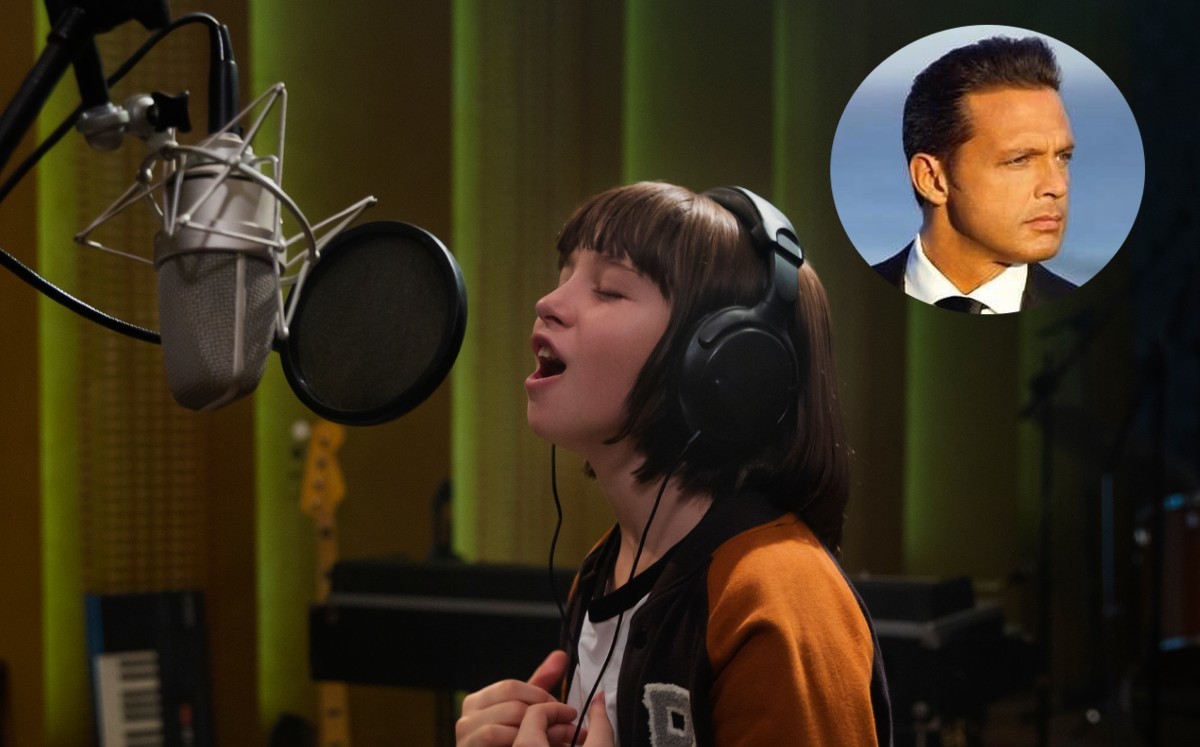 Sergio Gallego Basteri it is one of the characters that gains greater strength in the second season from Luis Miguel, the series. The youngest son of Luisito Rey not only gets involved in a power battle between his grandmother, Matilde Sánchez, Y Sun. But one of the details that generated expectation after the premiere of chapter seven is its unknown musical career what it had a resounding ending.

Throughout the second season it is shown that Sergio Basteri he showed interest in follow in the footsteps of Luis Miguel; However, his career in the industry did not prosper and he never launched himself as a singer, but, What were the reasons for its failure? Was it because of El Sol? 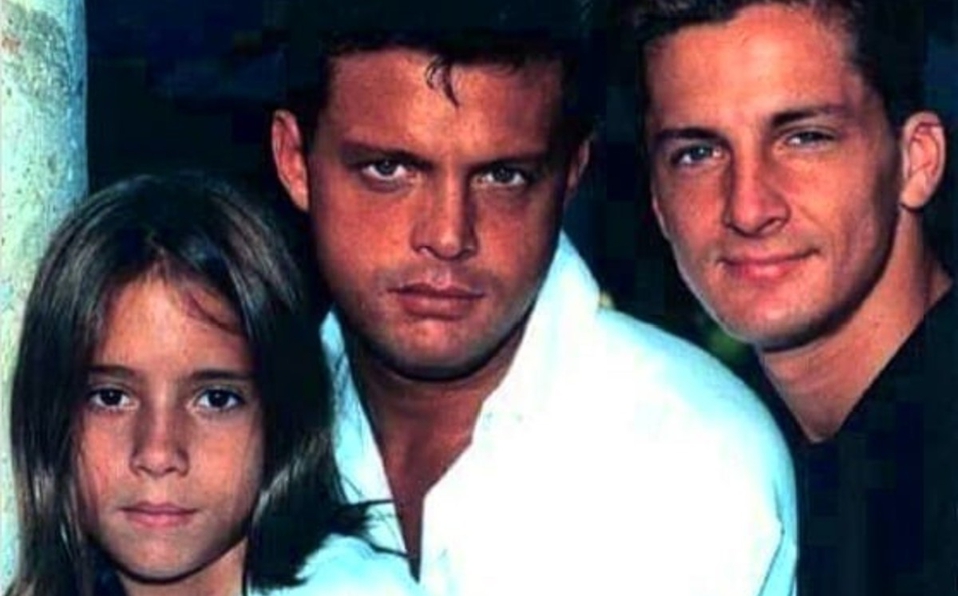 His beginnings in music

Sergio Basteri He first sang in front of a camera in Spain when he was nine years old. His uncle Mario Roco, the artistic name that Vicente Gallego used, was in charge of arranging his brief participation in television, where he sang the musical theme “Hay un algo”, by Luis Miguel.

The interview set off the alarms, because Luis Miguel came to think that his paternal family planned to exploit Sergio’s talent. It was then that the singer and Alejandro Basteri decided ask for custody of his little brother to keep him away from his uncle’s ambition, as shown in the series.

Already in Mexico and motivated by his grandmother, Sergio Basteri starts taking music classes and rehearse every day, a situation that bothers Luis Miguel. Even in chapter seven the brothers have an unfortunate meeting inside the recording studio.

Sun decides to help with Sergio’s training, but he begins to behave in an aggressive and demanding way, a scene that in networks was compared to the way in which Luisito Rey came to treat Luis Miguel when he was a child.

Why did Sergio Basteri give up music?

According to what is exposed in the series, the demands of Luis Miguel they could be one of the reasons why he decided not to launch himself as a singer; Nevertheless, Sergio Basteri never completely left the music, as noted in the book King’s gold, written by Juan Manuel Navarro and Javier León Herrera (Official biographer of Luis Miguel).

The writers collect that Sergio Basteri plays the piano and that he obtained the concert degree at the New England Conservatory, when he lived in Boston, a period in which he still had an excellent relationship with Luis Miguel.

In addition, Octavio Foncerrada (The Doc), who was in charge of take care of the younger brother of Sun since childhoodHe pointed out that it was Sergio himself who decided not to pursue a career as a singer, but that he did record some songs.

“Sergio sings and sings just as beautiful as his brother, but also it’s a lie that Sergio wanted to singHe is a bohemian at heart who sings beautiful, but he has never wanted to. Playing with a partner who had a studio, they made, recorded and sang with tracks, and one day a journalist heard it because they told him who was the one who sang and he made all that scandal that he wanted to sing. Sergio didn’t (wanted to), “he said. 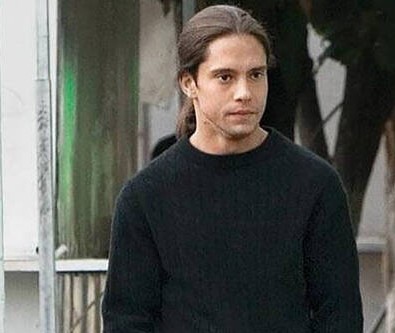 “He likes to sing a lot and he does it perfectly, they have the same timbre of voice. Nothing more than the boy (Luis Miguel) is more metallic, Sergio is more velvet, he is softer, but they sing just as beautiful, ”Foncerrada said in an interview for Windowing.

This is how Sergio Basteri sings

The music producer Salvador Llanes commented that Sergio Basteri “he has always had an incredible voice and a very cool feeling when singing. “Noticing his musical talent, he invited him to collaborate on the song “Car Crash”, of the Decathlon group. And later they recorded other songs.

“There was a bit of discomfort, there was a claim from Luis Miguel about whether Sergio was dedicated to music. Shortly after we recorded the song for ‘Car Crash’, he started saying, ‘I think we are going to make a record.’ We were planning something very cool when that report came out in the well-known magazine, “he said.

Salvador Llanes pointed out that the separation of the brothers “it hadn’t been good. ” the song that Sergio Gallego Basteri recorded before his break with Luis Miguel.