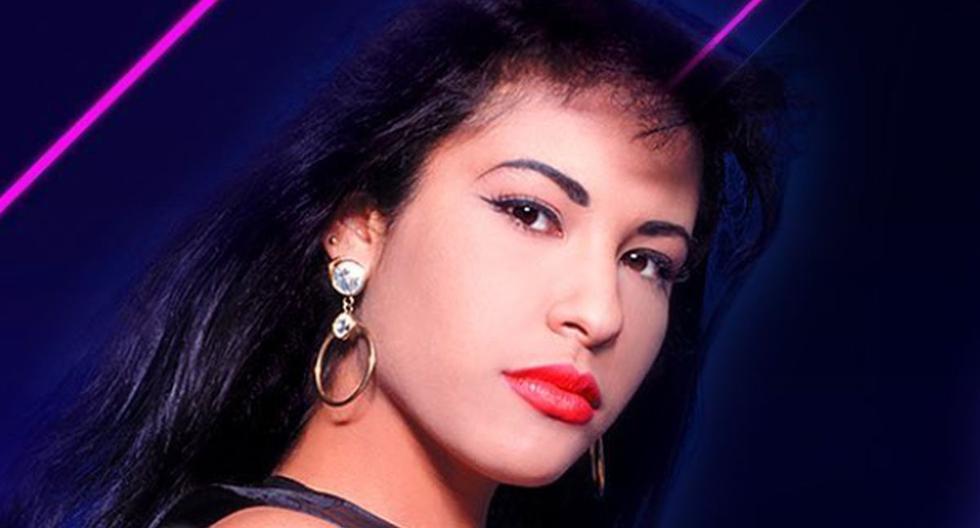 The famous singer “Selena quintanilla”Is still remembered by her millions of fans around the world, still 26 years after her death caused by the shot she fired. Yolanda Saldívar. His early departure left a great void in the Latino community and there has been no other artist who has been able to take his place.

MORE INFORMATION: This was the last concert of Selena Quintanilla

In spite of everything, his music and imposing style left a great legacy and to this day he continues to reap successes. Precisely, in 2020 his biographical series was released through Netflix, which revealed some details never before told by the “Queen of Tex-Mex”, causing a sensation among his fans.

In addition to the production of the streaming platform, a movie of his life was released in 1997, starring Jennifer Lopez, which showed a shocking scene that the artist would have experienced in a concert that she gave in Monterrey, where she was close to collapsing in front of the thousands of people who looked at her on stage.

MORE INFORMATION: Find out what was the weight and height of Selena Quintanilla

SELENA FAINTED DURING A CONCERT?

In fiction Quintanilla he collapses due to the euphoria of his fans, who sing at the top of their lungs each of his songs. But was this real or was it just something created by the writers? It was half real. “Selena and the Dinos” indeed they were on the verge of suspending a concert in Monterrey, because there were many people who tried to rush to the stage, endangering the life of the group.

WHAT HAPPENED IN REAL LIFE

In the videos shared on social networks, Selena can be seen wearing a black suit, at the moment that the stage was about to collapse. In the middle of interpreting “Dance this cumbia”, the youngest daughter of Abraham Quintanilla he asked fans not to push when the music stopped and the security team began to arrive on the stage.

At all times the singer tried to keep the public calm and later it was the organizers who warned that if the uproar continued, the concert would be canceled, so the situation returned to normal and Selena was able to continue singing and sweetening the night.

HOW IT WAS DRAMATIZED

In fiction, the singer gave a concert in the afternoon, dressed in white. It was while singing the song “La Carcacha” that the presentation goers begin to throw themselves on the stage, causing the floor of the stage to rise. The American composer did not want to leave her audience stranded, so she returns to the stage to perform a ballad.