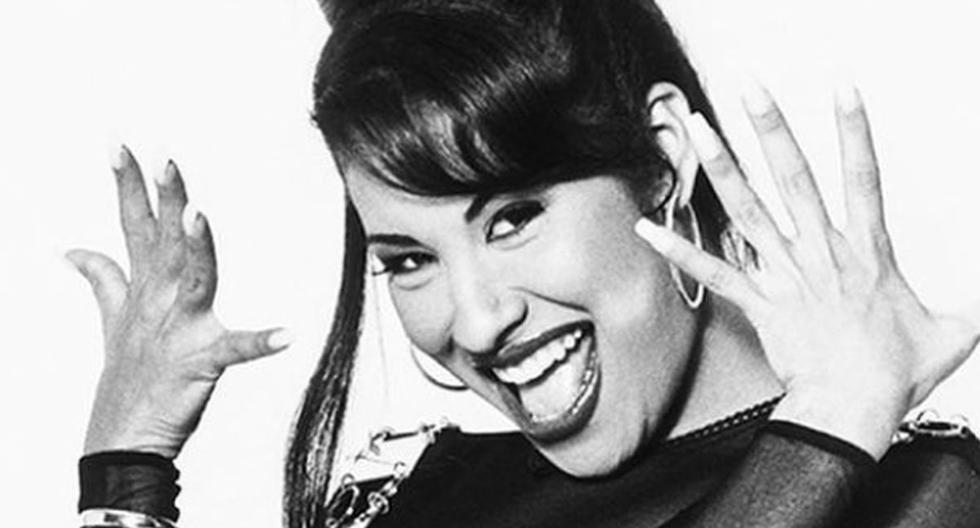 More than 26 years have passed since the singer’s departure Selena quintanilla, known as’The queen of tex-mex‘, and it is still valid for its millions of fans around the world, who will now be able to have it more closely through the social network Tiktok, where its last concert will be broadcast. Do you know when it will be? Here we tell you.

MORE INFORMATION: What was the last song that Selena Quintanilla sang

The Quintanilla family and TikTok announced last Monday, September 13, that Selena Quintanilla’s legacy will be celebrated on that social network with special and never-before-seen content from the so-called ‘Queen of Tex-Mex’, as well as the launch of challenges and other activities. interactive.

“It’s exciting to officially have Selena on TikTok. I’ve seen how fans have celebrated their legacy here on TikTok and now with their official page it will be even better. Thanks to all who love her and continue to celebrate her and our music “said Suzette Quintanilla, the older sister of the late artist.

MORE INFORMATION: What happened to Chris Pérez, Selena’s husband, more than 20 years after her death

WHEN WILL SELENA’S CONCERT AIR ON TIKTOK?

The best moments of Selena Quintanilla’s last concert, which took place on February 26, 1995 at the Astrodome in Houston, Texas, before more than 67,000 people, will be broadcast on September 23. This is the schedule:

WHY WILL THE VIDEO BE BROADCAST?

Video broadcast is part of TikTok initiatives to celebrate Hispanic Heritage Month, which takes place between the 15th of this month and the 15th of October.

The relationship with the Quintanilla family is part of TikTok’s efforts to reach out to its Latino users. And, despite the early departure of Selena, the singer has left a great void in the Latino community.

“The platform is proud to welcome Selena Quintanilla (@selenalaleyenda), ‘La Reina del Tex-Mex’, and one of the greatest and most iconic Latin musical figures of all time”Tik Tok said in a statement.

Selena Quintanilla’s official account on TikTok was opened at the beginning of September 2021. Her first publication is dated September 2 and is a part of the video for “Forbidden Love”, one of the artist’s most popular songs.

How many followers do you have? Bill @selenalaleyenda It already has more than 115,000 followers and its nine videos have accumulated more than 1.6 million views. The videos have more than 398,000 likes. In the account, you can also access your favorite songs and create your own content.