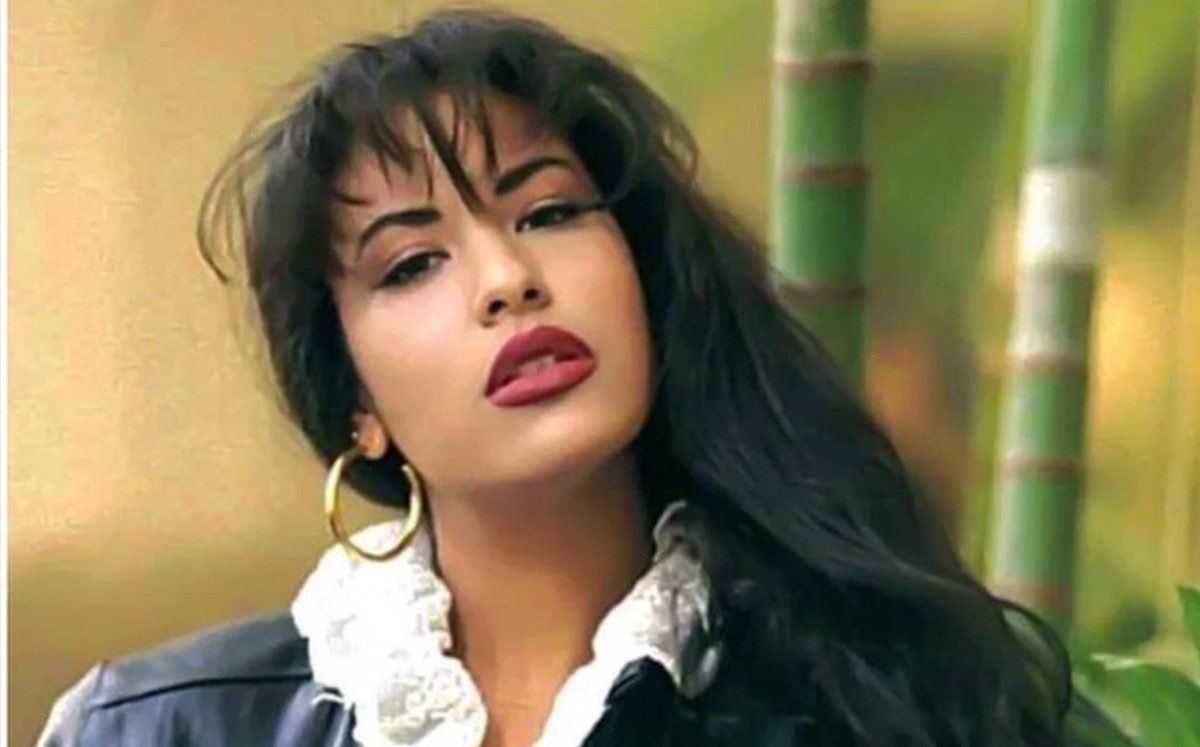 
Selena quintanilla established herself as one of the best Latin artists of all time with only 22 years after winning the Grammy, a year before his tragic death. But The Queen of Tex Mex not only did she leave a legacy in the music scene, she also became a benchmark for fashion and a symbol of Latin culture. To such an extent that the singer continues to conquer the new generations.

And when we talk about the youngest, it is inevitable to talk about TikTok, a platform where music is a key element of the videos that circulate among Internet users. The fever of this application is undeniable, and therefore now Selena Quintanilla’s music and Los Dinos reaches the site that continues to add users.

TikTok it is a space to rediscover music from decades ago and connect with millions of people related to your tastes or preferences. If you are one of the faithful followers of the interpreter of “Como la flor”, we have excellent news for you: you can follow it on the platform.

“The platform is proud to welcome Selena Quintanilla (@selenalaleyenda), The Queen of Tex-Mex, and one of the greatest and most iconic Latin musical figures of all time,” they said in a statement.

Listen to topics like “Forbidden love”, “Si una vez”, “Baila esta cumbia” or “Bidi Bidi Bom Bom” It will inspire users, in addition to setting the mood and rhythm of their day-to-day life. This without forgetting that you can relive his career and his contributions to Mexican culture.

When to see Selena Quintanilla concert on TikTok

It is worth mentioning that TikTok will transmit fragments of their last concert next September 23 at 6:00 p.m. (Mexico City). They will also share scenes and footage.

You can also access your favorite songs and create your own content. If you don’t want to miss any video and join the trend, you can share your videos using the hashtag #SelenaChallenge.

“It’s exciting to have Selena officially on TikTok. I’ve been watching Selena fans celebrate her legacy here on TikTok and she’s about to get even better now with her official page! Thanks to everyone who continues to love her and our music “, mentions Suzette Quintanilla, sister of the iconic Selena.