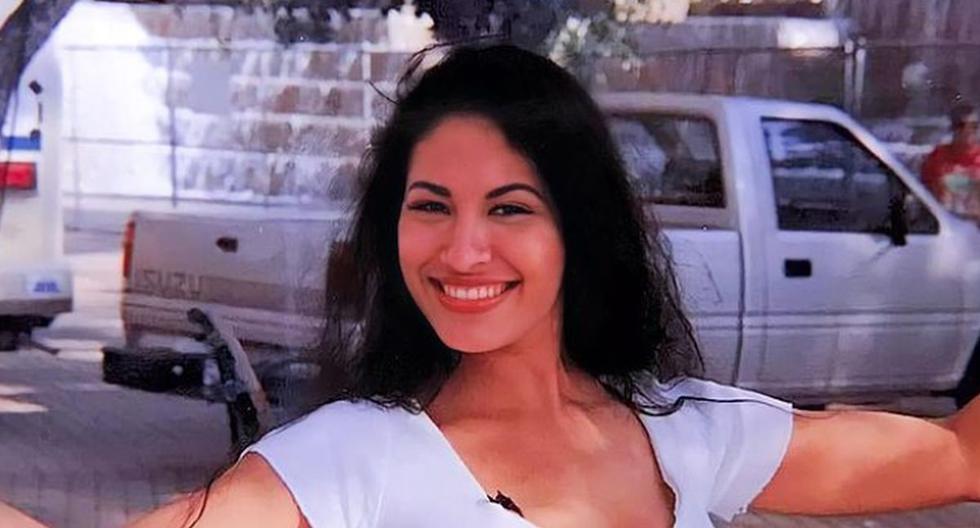 Remember is to live again. The singer Marco Antonio Solís became a trend on social networks after he published a video where he is seen sharing the stage with the remembered and talented artist Selena quintanilla, also known as the queen of Tex Mex. This fact generated great emotion among the fans of both celebrities.

The fame of Selena quintanilla She is still intact despite the fact that she has been deceased for many years and the great success that she had throughout her career has not been erased from the memory of her thousands of fans and followers who consider her a legend.

The “Queen of Tex Mex” She was listed as an emblematic artist of Latin music during the first half of the 90s and to date her family members have continued to fight to maintain and honor her legacy to the joy of her thousands of fans who keep alive the memory of the artist collect photographs, records and try to imitate her as best as possible.

MORE INFORMATION: Why the singer’s father regretted opening the coffin

Selena, after her death, continued to reap awards and accolades as in 2017 when she obtained her own star on the Hollywood Walk of Fame (United States). On the other hand, the relatives of the missing artist received at the beginning of 2021 a special Grammy that the Academy of Music awarded to Selena.

This award was called a Lifetime Achievement Award, and it is a special award that the Recording Academy gives to those who have collaborated with the artistic world during their lives.

WHO IS MARCO ANTONIO SOLÍS?

Songs like “If you had not gone”, “My eternal secret love”, “Where is my spring” or “La venia bendita”, are some of the hits of the singer and music producer Marco Antonio Solis, an artist who was born in the town of Ario de Rosales, in Michoacán (Mexico) on December 29, 1959.

During his beginnings in the world of music he founded with his brother the group “Los Bukis”, where he served as a vocalist, producer and author of most of the songs they performed.

After The BukisIn 1996, Solís decided to start his career as a soloist and released his first album “In full flight” with which he managed to occupy the first places in the Latin American songs of the Billboard in the USA.

Subsequently and to date, the singer-songwriter continues to work on great musical successes that have been liked by thousands of his fans.

THE JOY OF SELENA QUINTANILLA’S FANS

More than two decades have passed since the death of Selena and the memory of the singer is still present for her fans who upon seeing a recent publication of Marco Antonio Solis They exploded with joy, because they never imagined that through a post they would see her again.

MARCO ANTONIO SOLÍS AND SELENA QUINTANILLA ON THE SAME SCENARIO

The publication that was a trend can be found in the Instagram Buki official, where you can see Selena quintanilla during the awards ceremony Musical Fury, along with Ramiro, who was part of the Bronco group. They were in charge of presenting the winner of the best album of the year in the ballad genre.

The Queen of the Tex-Mex names Marco Antonio Solis for being the one who was the winner on that occasion. It is Selena herself who gives this recognition.

The video has more than 510 thousand views and has exceeded a thousand comments. This fact is a historical moment that has remained in the memory of many people and that fans of the artist have been able to enjoy.

“I remember this moment like it was yesterday”, Published the Buki.