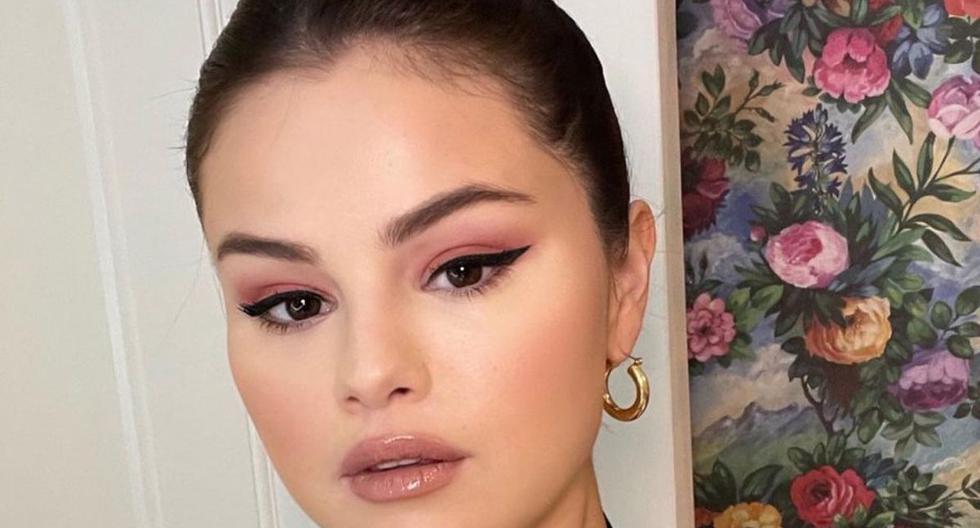 Through their songs Selena Gomez He has conquered thousands of fans in different parts of the world and, currently, all his hits have millions of reproductions on virtual music platforms. The 29-year-old artist recently returned to attract the attention of her audience after a tattoo was made whose meaning has given much to talk about.

MORE INFORMATION: Selena Gomez explained that she gains and loses weight because she suffers from a disease

The singer has also excelled in the acting world but her talent has led her to be a fashion designer and executive producer. Thus, in 2008 he managed to have his production company called July Moon Productions.

During his musical career Selena Gomez He has released 3 studio albums, 1 compilation album and 4 EPs. All this without counting the albums he had with The Scene that added 3 record works.

MORE INFORMATION: Find out if Selena Gomez and Cris Evans are dating

SELENA GÓMEZ’S NEW TATTOO THAT WOULD HAVE INSIPRATED SELENA QUINTANILLA

Selena Gomez It became a trend again on the different social networks after a photograph corresponding to his new tattoo that was made on his back came to light on December 15.

At first glance the image seemed simply a drawing or a painting, but many were unaware that it was the singer’s tattoo. The tattoo is a rose and in the lower part there are lines similar to blood.

The photo went viral after the official Instagram account @Banbannyc posted the snapshot tagging the artist. After that the tattoo artist, Keith Scott McCurdy, known as “Bang Bang”Revealed all about the tattoo.

MORE INFORMATION: Actress Selena Gómez maintains that her love relationships have been “cursed”

“Watercolor in Selena Gomez. Thank you for always being wonderful ”, was the publication that made “Bang Bang”

However, the site “Page Six”He recalled that Gómez bears by name Selena in honor of the singer who died in 1995, Selena Quintanilla, who was known as the Queen of Tex-Mex and that one of the successes of the late artist is “Como la flor”, according to unotv.

Therefore, he did not rule out the idea that the tattoo could be related to Selena quintanilla.

OTHER TATTOOS OF SELENA GÓMEZ

But the rose drawn on his back is not the only tattoo of Selena Gomez, well, In his own Instagram account you can see the different tattoos he has on various parts of his body.

Among them are a musical note in his hand, a “semicolon” on his right wrist, the word “rare” on his neck and on his right arm, as well as the one on his right leg, among others.

Selena Gómez: the new tattoo on the singer’s back that would have inspired Selena Quintanilla