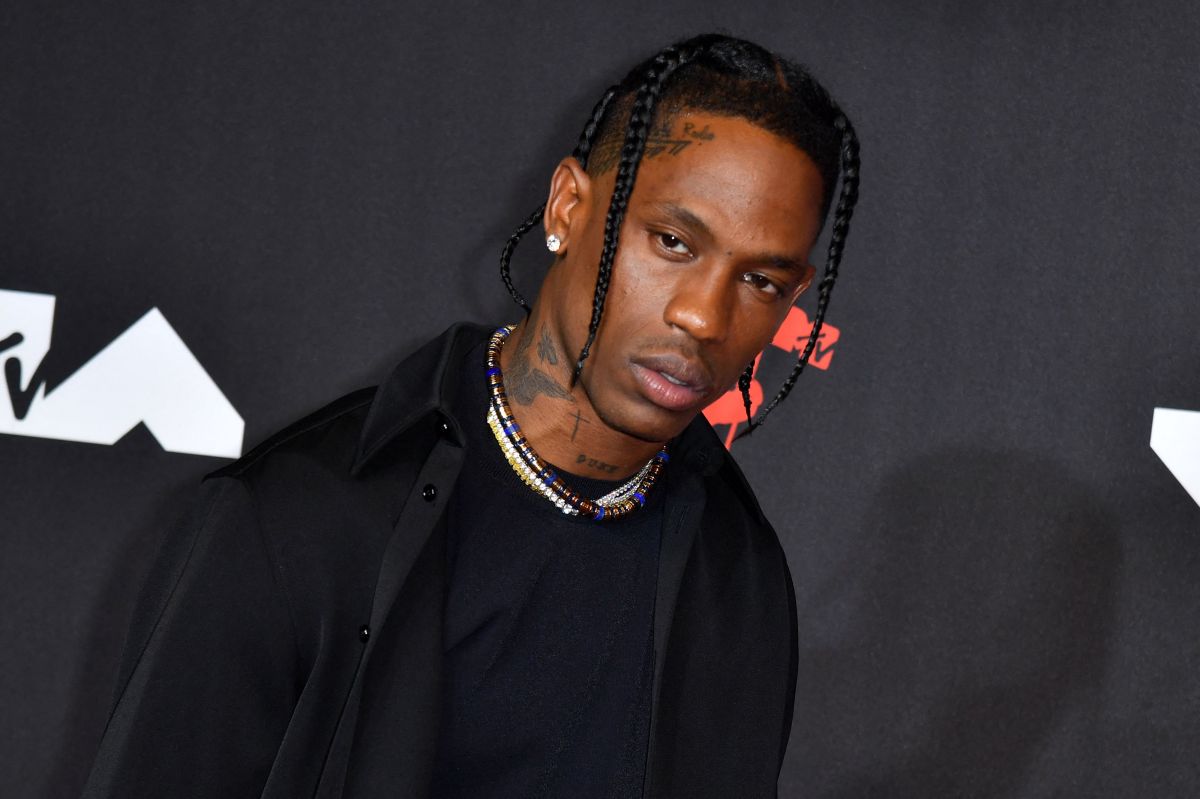 The texan rapper Travis Scott, 30 years old, decided to take refuge in his mansion in Houston, Texas, after what at least nine of his fans lost their lives after the presentation he gave, on Friday, November 5, in the framework of Astroworld.

Through various photographs, captured by the lens of the paparazzi, we were able to find out the whereabouts of the controversial interpreter, who was caught talking on the phone, while he was wrapped in a Hermès blanket with the value of $ 1,600 dollars.

According to the British newspaper Daily Mail, which was the medium that released the news, the interpreter of ‘Crown’ would be accompanied by his girlfriend, Kylie Jenner, in this very complicated moment.

Jacques Webster, as his real name is, not only has the company of his partner, but also at least five security elements, who are very aware of everything that happens in the vicinity of his luxurious residence.

The property in question, which was built in 2005 and is distributed over three floors, passed into the hands of the interpreter after he paid $ 14.5 million.

The residence has an extension of 12,042 square feet, with three bedrooms, with six full baths and with three half baths.

Its kitchen is open and quite spacious. It is equipped with brown cabinets, with high-end appliances and with two central islands, in addition to having beautiful views of the garden area thanks to its large glass windows.

Outside, on its 1.49-acre lot, the house has extensive green areas, with a terrace, with a guest house, with a pond, with a swimming pool with its respective spa area, with a barbecue area, with a movie theater, among others. amenities.

From the house there are very nice views of Hermann Park and the Museum of Fine Arts Houston.

PHOTOS: This is how Edwin Luna and Kimberly Flores decorated their beautiful home for Christmas

VIDEO: Eugenio Derbez shows excited how his Beverly Hills mansion was for Christmas

Get to know the inside of the house that Carmen Salinas will inherit from María Eugenia, her daughter