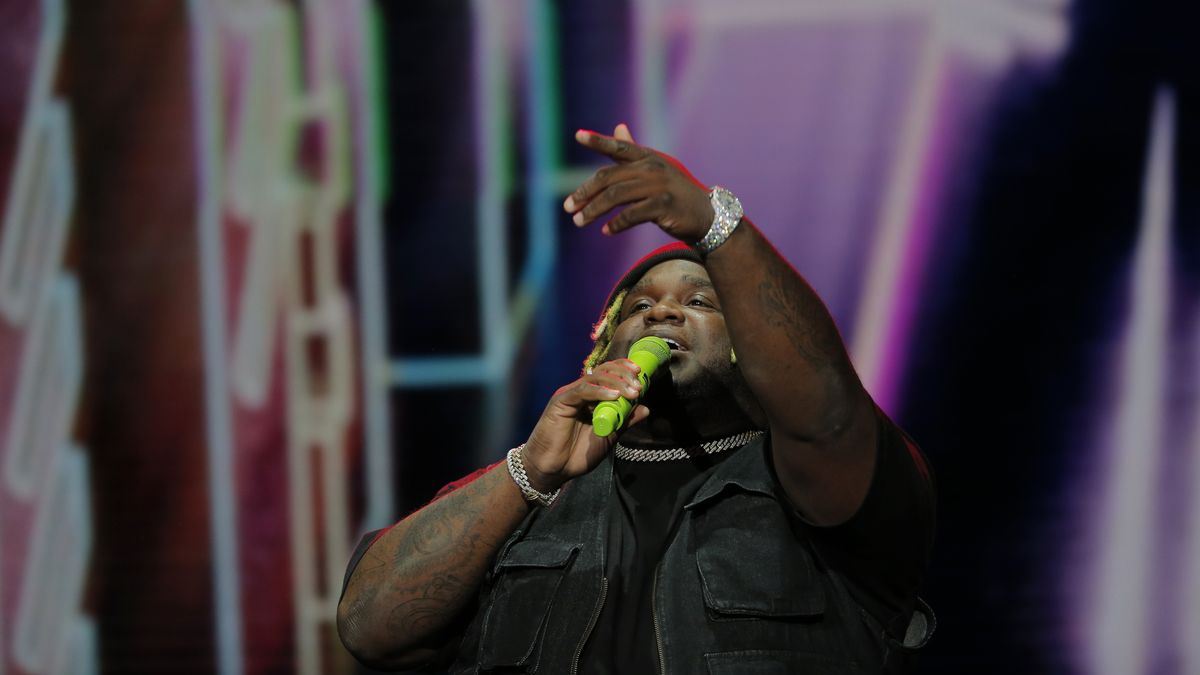 MIAMI.- Sech celebrates an important milestone in his career: the Panamanian artist will hold his first concert on the legendary stage of Colosseum Puerto Rico. It is one of the presentations of his tour “My dream”, produced by Noah Assad Presents and Move Concerts.

“Who would think that from Río Abajo, Panama, today I would be announcing my first concert at the Coliseum in Puerto Rico. I am crying with emotion because for many years I dreamed of it, and although many questioned me, today I am finally sharing it with my fans. Dreams do come true! Soon everyone will enjoy the great surprises that we have in store, “said the artist through a statement.

Sech is preparing to perform one of the most memorable shows of his career in which he will deliver songs from his repertoire such asMiss Lonely and Another drink, like others like Ignorant, Relationship, The light. In addition, he will present songs from his album 42 What Sal and Perrea, 911, They O What are we.

Since the beginning of this year, Sech has released music. In April, he released his album “42,” with which he debuted at No. 2 on Spotify’s Top Global Album Debuts chart and No. 7 on Billboard’s Top Latin Albums. The album was also named by Billboard in the Top 25 Albums of 2021.

Subsequently, the artist continued to captivate his fans with the premiere of his successful collaboration on the remix of Flying, next to It must and Bad Bunny. Then he released the remix of 911, next to Jhay Cortez and recently the topic Sal and Perrea, with Daddy Yankee and J Balvin. Three collaborations that dominated social media and digital music platforms and also debuted on the Billboard, Hot Latin Songs and Latin Digital Song Sales charts.

Tickets for Sech’s concert at the Coliseo de Puerto Rico are now on sale through www.ticketera.com.

Attendees will be required to present a valid proof of vaccination against COVID-19 or the official Vacu-Id of the health authorities in Puerto Rico, provided by CESCO Digital.