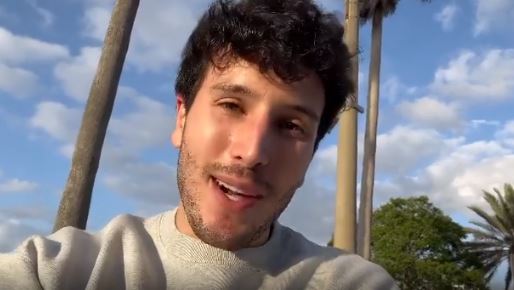 This afternoon, the Colombian singer Sebastian Yatra published some stories on his Instagram account where He was seen walking the streets of Mérida, Yucatán. Aboard a car, the young man showed the views of the city and even toured the area of ​​his concert.

During his walk through the streets of Mérida, various people were able to visualize his arrival, an Internet user wrote the following on his Twitter account “My uncle saw Sebastián Yatra pass by when he arrived in Mérida.”

Sebastián Yatra’s show was held at the Foro GNP Seguros, located on the Mérida-Progreso highway. In another of his stories, the singer showed a fence that advertised his event on Friday, April 29. The friends who accompanied him were as excited as he was.

In addition to this concert, Sebastián Yatra’s Dharma tour will tour Mexico City at the Foro Sol, Guadalajara and Monterrey in 2022. The singer broadcast his concert through Instagram for his fans who could not attend, in this regard, his fans performed Twitter comments like:

“Do you really know that you are the best? Thanks for the live. It is so nice to always be able to accompany you no matter the distance and from the heart You always make us feel close to you @SebastianYatra”.

This is not the first time that he has surprised his audience with a visit, as he recently made an express visit to the Central Market to record a video clip. In the images he was seen surrounded by several women who went to give him his affection and in the background he was seen the unmistakable silhouette of one of the Central Market buildings. So far, it has not been revealed which of his new songs is recording the video clip in Buenos Aires, but it will be for one of his latest album, dharma. 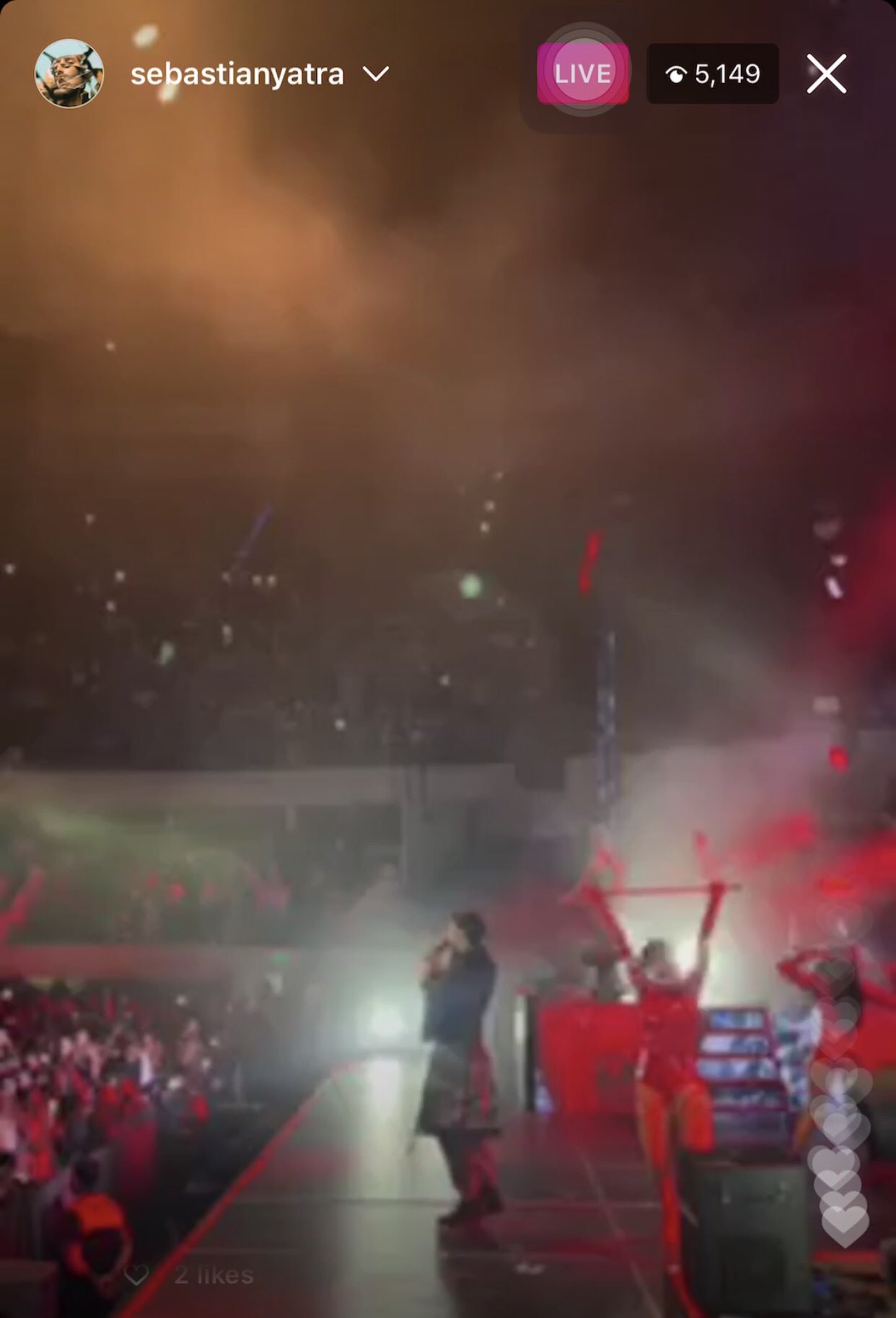 At the end of March Sebastian Yatra He performed at the ‘Oscar 2022’ ceremony and performed the song nominated for the Academy Awards live. The Colombian thus made his dream come true for him as he said it minutes before getting on stage.

“Being at the Oscars is “really a dream” and that this experience “is my miracle of singing here. It is an opportunity to enjoy it, and here I am enjoying it”, told TV Azteca during his time on the red carpet where wore a daring pink suit that has been applauded by fashion experts.

The singer appeared on the stage of the traditional Dolby Theater in Hollywood wearing a black suit with butterfly embroidery and performed the song ‘Dos little caterpillars’ from the movie ‘Encanto’ with much feeling and tenderness.

In social networks, many noticed the nervousness of the Colombian interpreter, because his hands were shaking, but this pressure of being on such an imposing stage for the first time did not play a trick on him, since his performance was applauded by all the attendees and the audience. .

The ‘Two Oruguitas’, made up of Lin Manuel Mirandais nominated for an Oscar for Best Original Song and it is the second time in history that a song in Spanish achieves this milestone, after the Uruguayan Jorge Drexler won the category in 2005 with the composition “Al otro lado del río”, by film The Motorcycle Diaries.

The ‘red heels’ singer was one of the first to walk down the famous ‘red carpet’ prior to the most important ceremony in the film industry and his unique outfit quickly became a trend. Fashion experts indicated that Yatra used a style genderless Y glam, “to be admired”, they said.

The best looks, the controversial and the misguided: this is how fashion was experienced at the 2022 Oscars
With tears in his eyes and clinging to a chair: this is how Sebastián Yatra showed himself in the dressing rooms after singing ‘Dos oruguitas’ at the Oscars
Sebastián Yatra was in the Central Market: the reason for his unexpected visit

Sebastián Yatra’s walk in Mérida, Yucatán before his concert