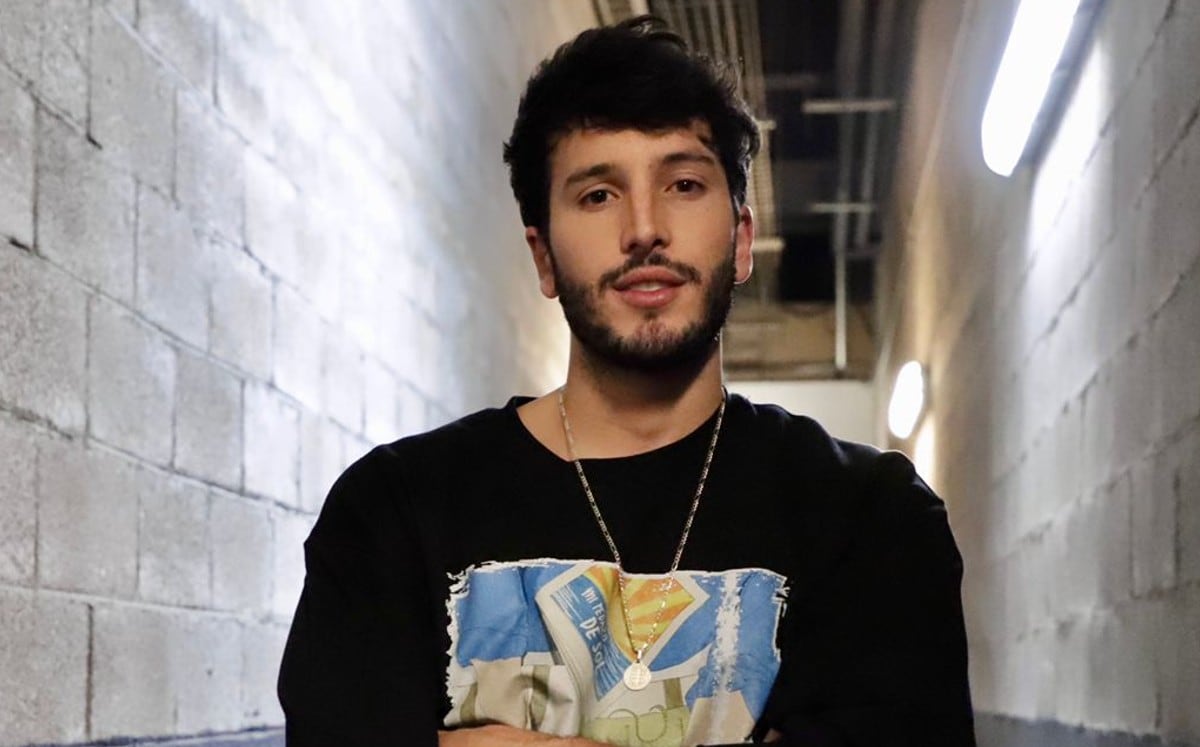 
The Colombian Sebastián Yatra He launched his most recent single “Red Tacones” – which has been very well received by fans, as the video already has more than 15 million views on YouTube – in which he talks about love and is inspired by artists he admires and someone who thought to compose a new song, he made it known in an interview with M2.

“Red heels is part of my third album, so soon I will begin to reveal information, the song was born like the others that are going to come out: from my heart of my crazy ideas, which sometimes look good in the end, accompanied by great friends and talented friends; in this specific song I got together with two Spanish friends, Manuel Llorente and Lofti, also a guitarist; we went to a studio in Madrid, the light came in through the window, I began to think of someone and everything flowed, “he said prior to a surprise he had planned for his fans, as he went out to sing this song in a commercial center of Mexico City.

As a songwriter and singer, he seeks to bring people something beyond music: tell stories of personal experiences. He also seeks to stay in people’s hearts without being pretentious, only to show his most real part, which is what many fans want to know about him beyond social networks and the media.

“I am honest and I write it from that part of honesty, that is why I love to write, when they are songs of someone else, sometimes something is missing from me, a bit, they are born from a different place, that’s why all the singers and those who you want to dedicate yourself to music, pay attention and dedicate a large part of your time to composing because that is where you are really going to be able to transmit. A good voice is not enough, people not only connect with a good voice, people connect with emotions, with the heart, with ideas, when you are a singer you are like a writer I do not want to compare myself with anyone but somehow people he wants to hear what you want to tell ”, he stressed prior to his presentation. 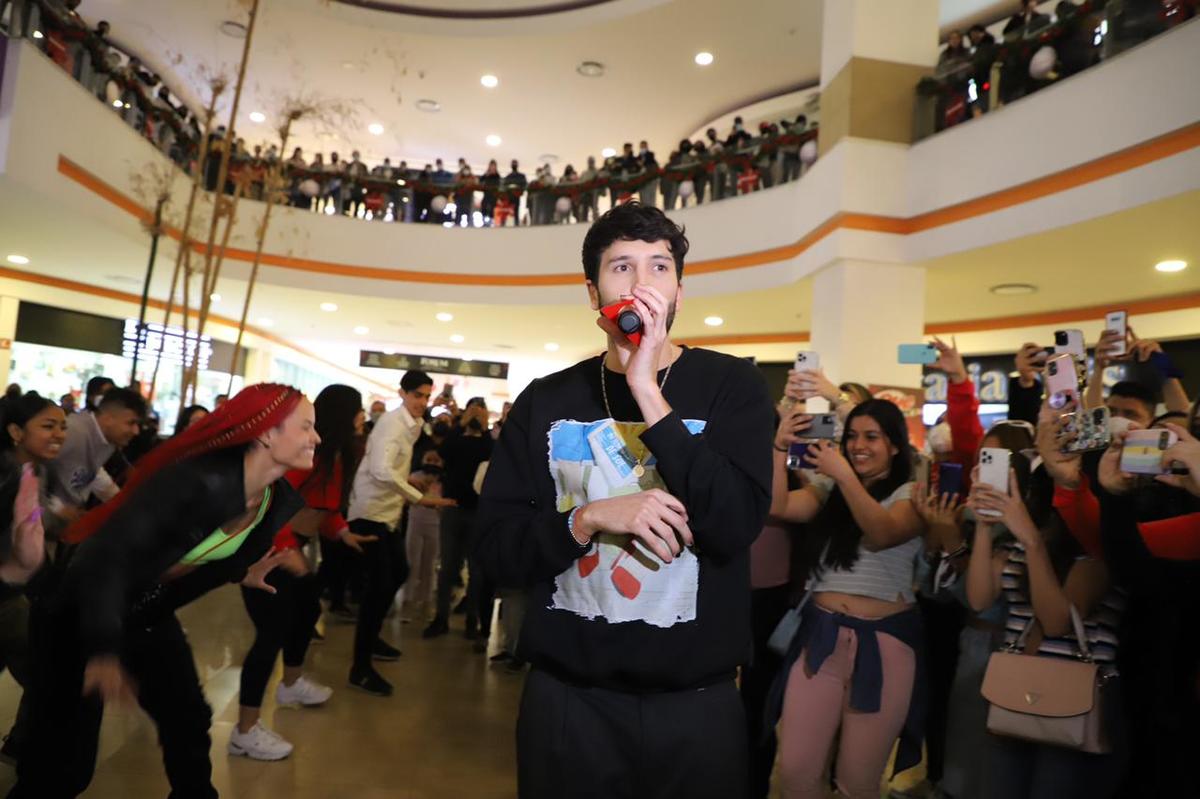 Yatra considers herself a lover of Mexico: Not only does he enjoy his admirers, but he loves landscapes, food, the atmosphere and resting in our country, so he has a huge love for one of the places where he always receives the positive response from his public.

“From Mexico I can say that it is a place where I am always happy, I mean it, I do not have a better plan than to go through Mexico on the road, stop to contemplate what surrounds me, put on music, get off to an Oxxo in the middle of the road, the energy from here always recharges me”, He emphasized.

Flashmob by Sebastián Yatra in Buenavista

Minutes after the talk, the Yatra dancers got ready to start dancing the song that would sound in Forum Buenavista Square surprisingly, in a flashmob for all the people who went out to tour the place during their rest day, do some shopping and eat inside the mall.

When the music was turned on with “Red Heels”, the audience peeked from different levels to find out what was happening.

On the ground floor more people began to come to see the show. The dancers did their choreography until the song ended; at that point the song sounded again and some present began to realize that someone was coming: Sebastián Yatra stood in the middle of the dancers to perform his song and the screams began to be heard.

Immediately the ground floor of the square was filled with people who wanted to be close to the singer, many recorded videos for TikTok and jumped with emotion; others were surprised and asked if it was really the Colombian, until the song ended and Yatra thanked everyone present. 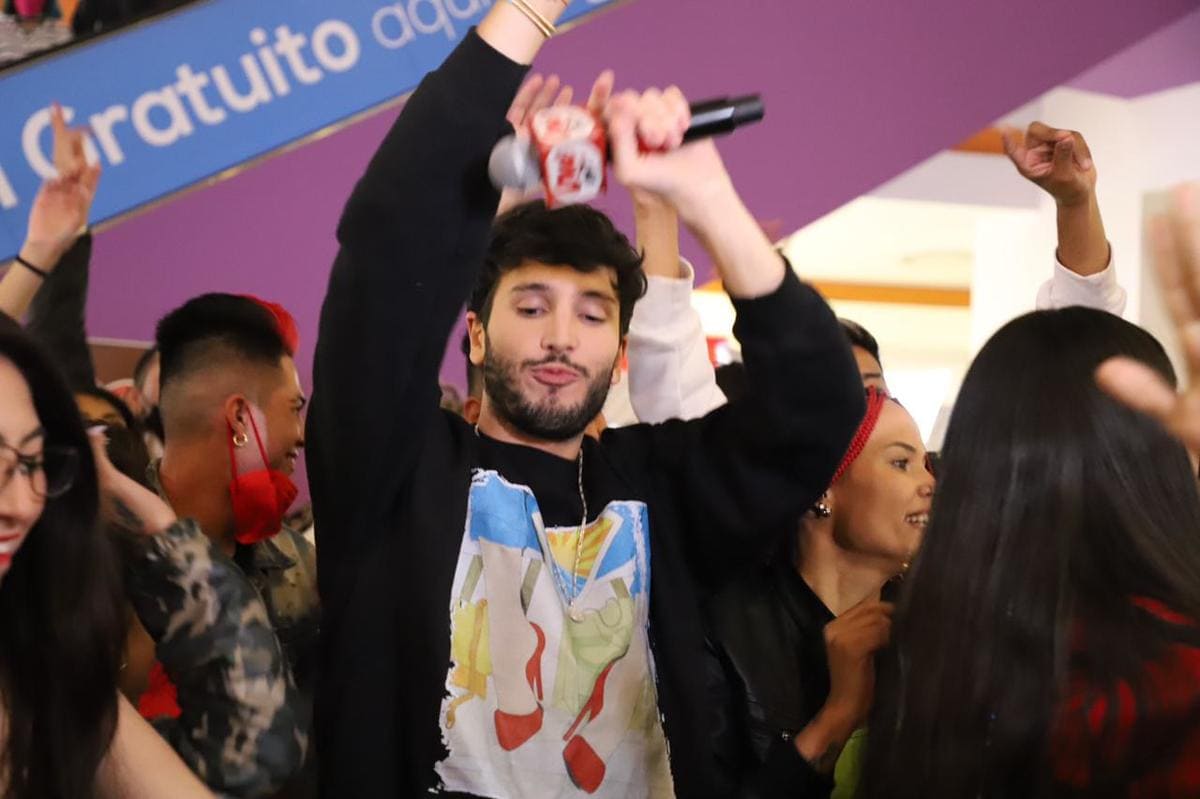