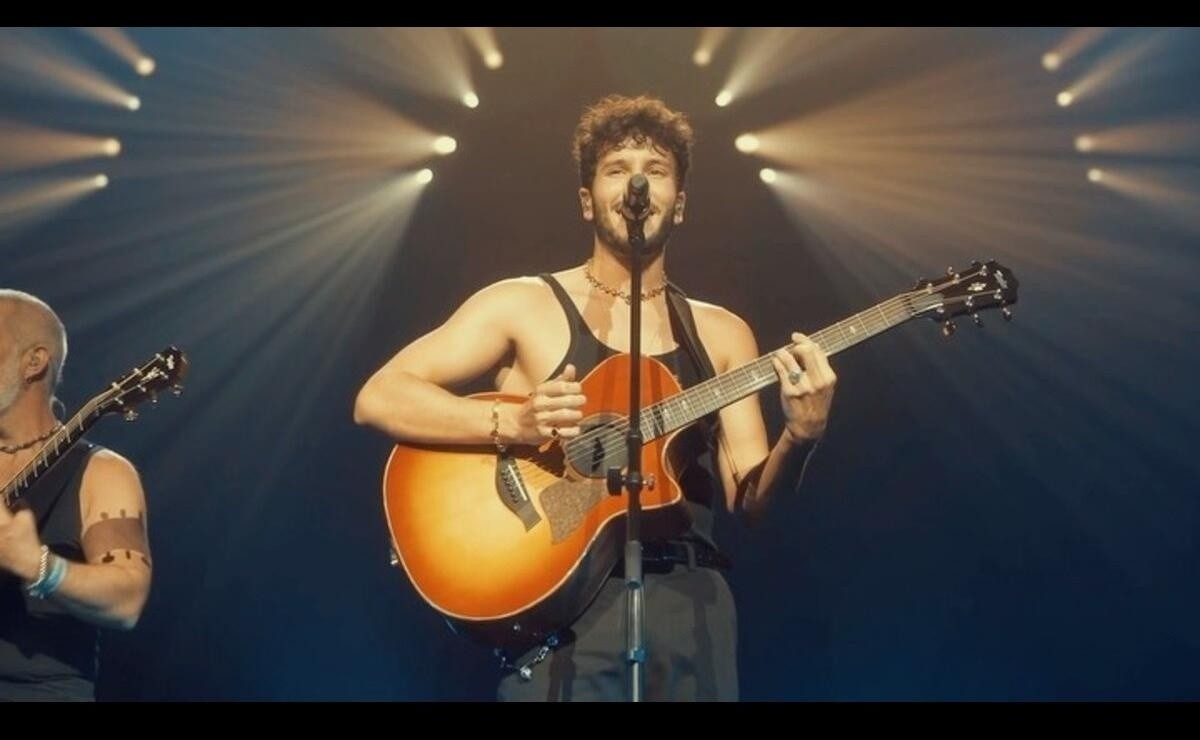 Despite being a very talented singer, he has had the opportunity to venture into other fields, such as dubbing and acting; Sebastian Yatra, seems to not have the best luck of all, as he was recently revealing through his stories of Instagram, an incident he had last weekend.

You will be interested in: Sebastián Yatra proposes a collaboration with Calum Scott

The Colombian continues to perform the opening ceremony of the concerts of the joint tour of Enrique Iglesias and Ricky Martin and during his presentation at the Prudential Center in Newark, New Jersey, he suffered a small incident almost at the end of the presentation.

Through a series of short videos that he published in his Insta Stories, he could be seen preparing before the event, performing vocal warm-ups, as well as physical ones to give everything on stage. But later, the interpreter of “Runaway” revealed in another video where it can be seen that his face had suffered a strong impact that caused a small injury to his nose.

“Right now I’m going to show you that everyone is very loved here and another, I punched myself a fist on the nose at the end of the show. That’s how excited I was, I put a fist on my nose with the ring ”. Sebastián Yatra expressed and added that he felt optimistic, as it was the first blow he had received a while ago.

After finishing the concert, the Colombian and his team went to celebrate at the cinema to see the movie “007 Without time to die”, and on their way, they decided to buy food to smuggle to the cinema, where the singer also ran into with a fan who showed him some incredible edits of the two of them together at important events like awards and so on.

In another of the videos it can be seen that the singer had left his energy on stage, so in the middle of the film he fell asleep peacefully, so his friends took the opportunity to record it and share stories in their social networks.