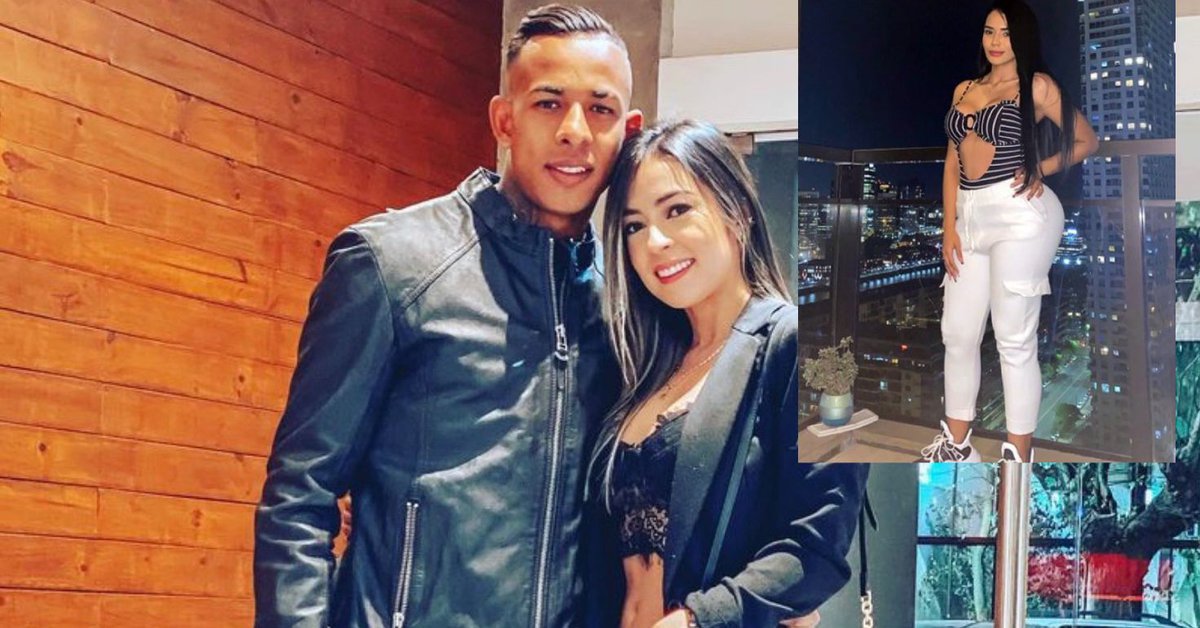 It seems that the popularity enjoyed by the current Colombian couple who stands out in the Boca Juniors of Argentina, Natalia Peláez, and his ex-girlfriend Daniela Cortés, who in the past denounced him on account of an alleged case of domestic violence, has served them to search for money through their social networks with the resale of tickets for the Karol G. concert.

This was made known by each of the influencers through their social networks, by publishing the content in their stories, taking advantage of the popularity they enjoy for their relationship with the athlete.

The tickets sold by the two women are for the concert that Karol G will offer in the city of Medellín next Sunday, December 5. As indicated Natalia Cortés, the tickets are for the low north, the cheapest to attend the event, since each one had a value of $ 60,000 pesos at the box office.

On the other hand, Natalia Peláez does the same by announcing tickets for a La Bichota musical event for a sector a little more exclusive than that offered by the athlete’s ex-girlfriend, which at the time of being released for sale amounted to $ 208,000 pesos. There he wrote: “Ticket sale, western high … Take advantage”.

Meanwhile, neither of the two specified the value they would be charging for each of the tickets, so many have managed to mention that the Boca Juniors forward’s couples are alike even in the way they try to get extra income, taking advantage of the notoriety they have achieved with Villa.

After spending more than three months without touching the ball on the Argentine courts, Colombian Sebastián Villa has once again managed to gain the trust of his teammates and the Boca Juniors coaching staff. After winning the victory on date 20 of the Argentine Professional League, where they beat Aldosivi 3-0.

For this reason, Dynamo Moscow, from Russia, was inquiring about the coffee player with the president of Boca, Jorge Amor Ameal. This was announced by the ‘High Pressure’ program of TyC Sports, who stated that the price for 100% of Villa’s sports rights is 15 million euros, a figure that, on paper, would be a long way from the Russian club’s pretensions in the transfer window.

According to the specialized portal, Transfermarkt, the market value of Villa, who has a contract with Boca until December 31, 2024, round the 5.5 million euros. However, despite the fact that it is known that the Colombian attacker intends to go out to European football It seems that the Argentine club does not want to part with him, Unless a great financial offer comes in.