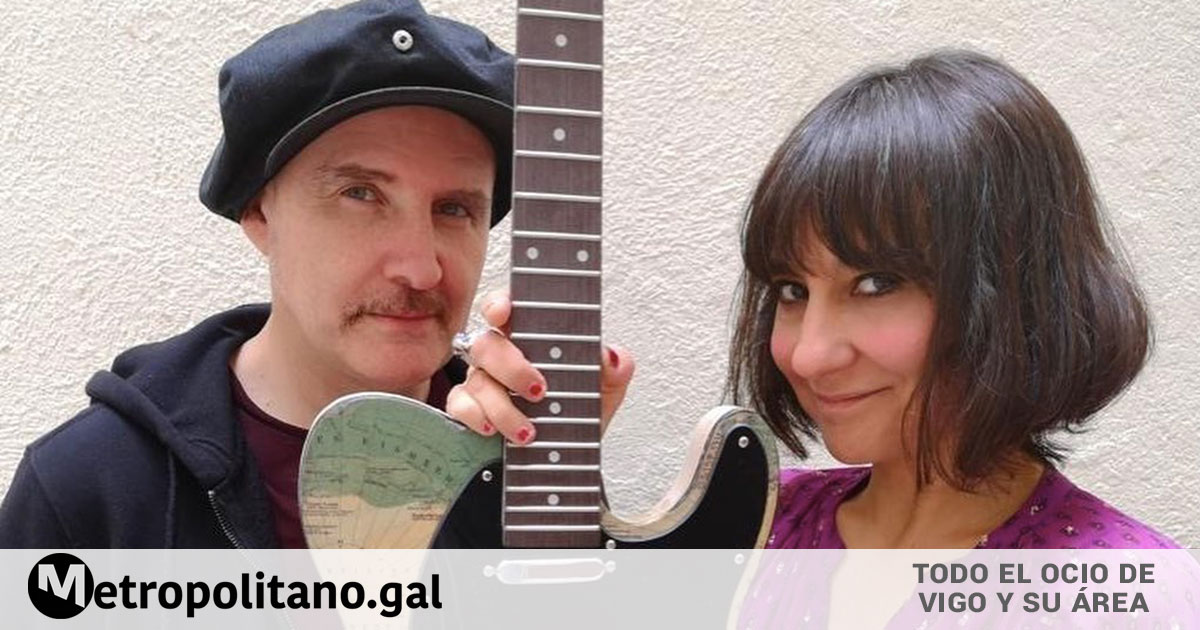 News in what will be one of the most anticipated concerts of this year in Vigo. The mayor of the city, Abel Caballero, said this morning on the microphones of Cadena SER that the City Council is studying Samil as the setting for the Amaral concert in Vigo. The councilor from Vigo has already ruled on previous occasions that the Castrelos Auditorium cannot host just one concert due to the significant production costs involved, so from Praza do Rei they have been looking for a location for several weeks for the recital of the duo that make up Eva Amaral and Juan Aguirre.

Samil is now confirmed as the possible setting for the concert that Amaral will offer on September 25 in the Galician city. The technicians study which place can guarantee a significant capacity, one of the conditions that Abel Caballero intends for the greatest number of people to enjoy one of the great bands of national music in recent years. It should be remembered that one of the Vigo arenal car parks, the one located next to the sports complex, hosted the concerts of the “Cadena Dial” tour for several summers, a tour that in 2018 allowed Vigo audiences to enjoy artists such as Cepeda, in fashion at that time after passing through Operación Triunfo.

The City Council has several weeks to outline the location of the Amaral concert in Vigo. For now This Friday, August 27, the music returns to the outside stage of the Castrelos Park with the recital that will star Los Secretos Starting at 10:00 p.m., a show for which tickets were sold out in minutes due to complaints from users about the problems that were registered on the platform that dispatched the invitations.

Amaral’s concert in Vigo, which was originally scheduled at the Auditorium of Castrelos in the framework of Vigo at Festas 2020, will keep its free character. For this reason, the Council seeks a wide space that guarantees a significant capacity of people that allows guaranteeing compliance with the regulations set by the health authorities.