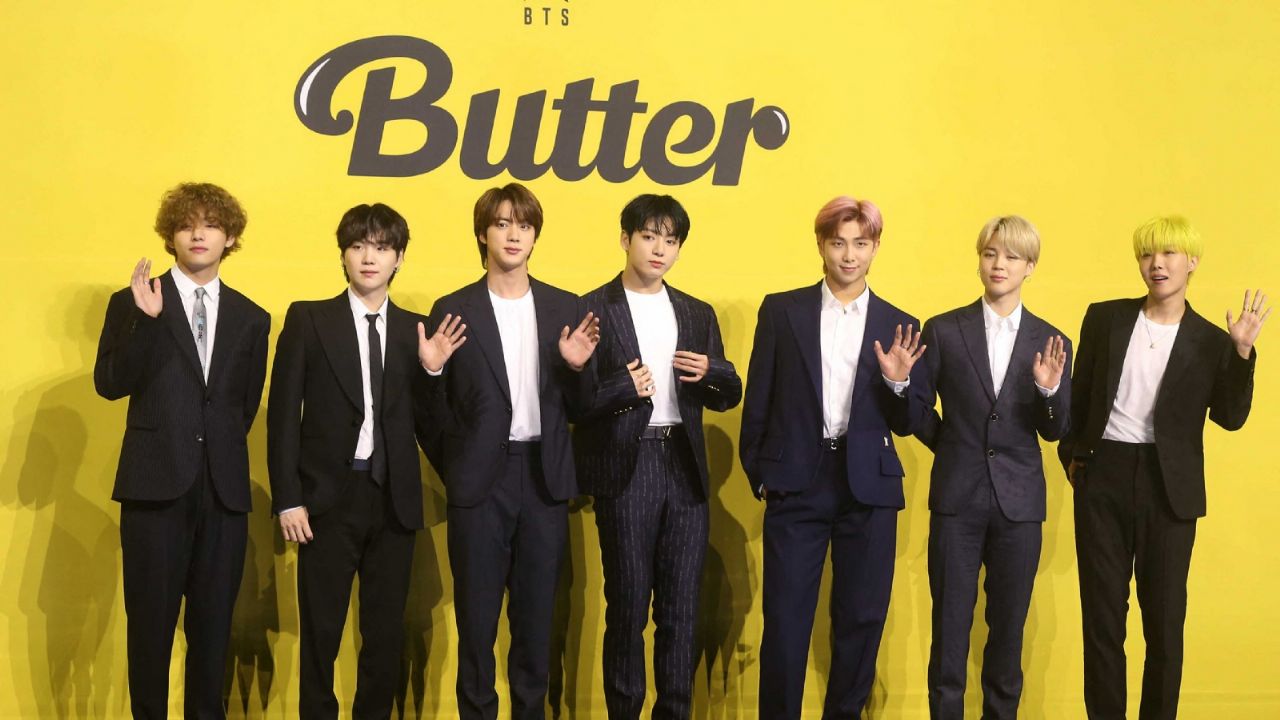 The K-pop band BTS had planned to restart his concert tour around the world called ‘Map of the Soul‘, which had already been postponed in mid-2020 due to the situation of the pandemic. However, this Friday, August 20, an official statement was published on their social networks that broke the hearts of thousands of their ARMY.

Unfortunately the boy band announced that there will be no concerts due to the ever-changing situation the world is experiencing in the face of the coronavirusBecause, since infections are on the rise, they prefer not to risk people and take care of the health of them and their fans.

“Our company has worked hard to resume preparation for the ‘BTS MAP OF THE SOUL TOUR,’ knowing that old fans are eagerly awaiting and longing for the tour. However, due to changing circumstances beyond our control, it has become difficult to resume operations on the same scale and schedule as previously planned. Therefore we must announce the cancellation of the BTS MAP OF THE SEUL TOUR ”, reads the statement published by the representatives of the K-pop band.

What will happen now that BTS canceled their ‘Map of the Soul’ tour?

For fans who already had tickets purchased, the band will make the corresponding refund so that people do not have any inconvenience with their investment in the tour. In addition, the group does plan to give its ARMY a show, but it will do it in a different way and with the appropriate measures to maintain their safety. Although it is not known when BTS’s return to the stage will actually occur, the statement at the end gave hope that they will soon return with more recharged songs and shows.

“Once again, let us offer our sincerest apologies to all the fans who have waited for ‘BTS Map of the Soul’ to resume. We are working to prepare a workable program and performance format that can meet your expectations, and we will provide you with update notices as soon as possible. ” The boy band statement ends.

How did the ARMYs react to the cancellation of BTS?

Before this shocking news thousands of fans were saddened, but understood the situation. Reactions on Twitter did not wait, because in the face of such news, many applauded the conscience and decision that the band made in the face of the sad situation that the world is experiencing due to COVID-19, while others expressed that their hearts were broken when they found out about it. such unfortunate news.