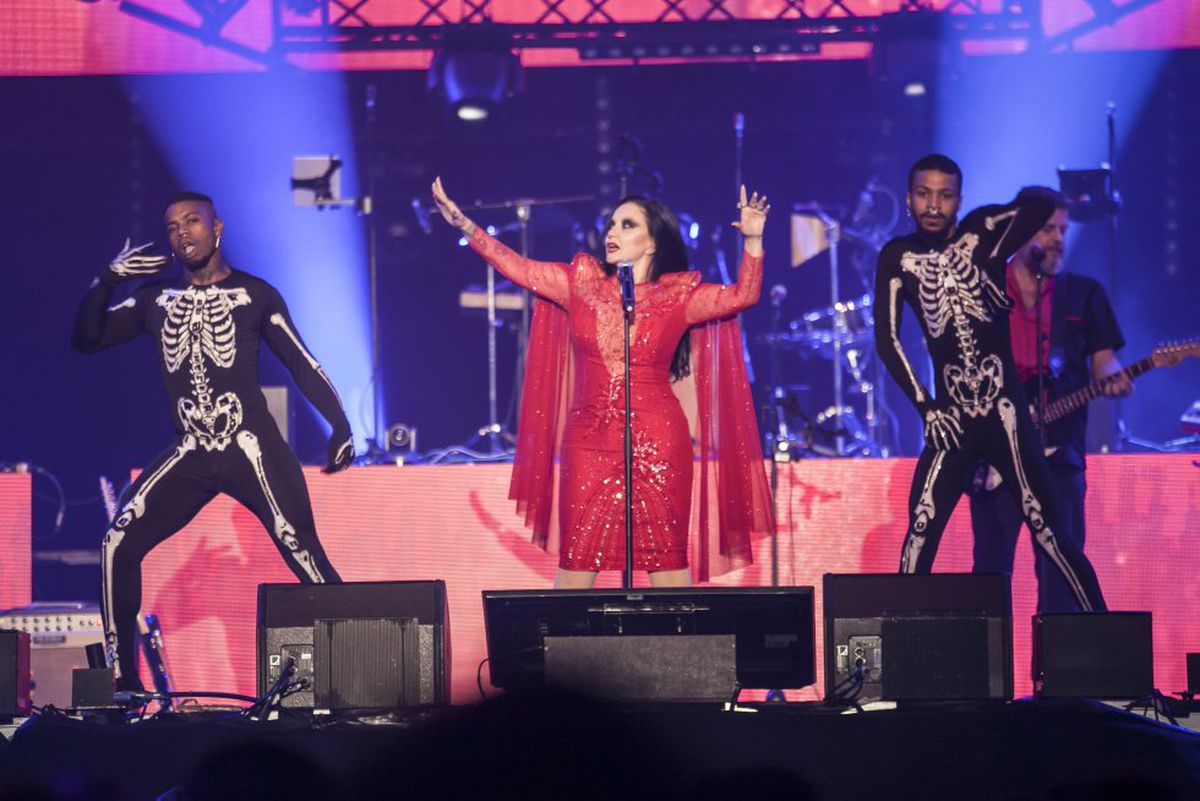 After the La Palma volcano ceased its activity for Christmas, on December 25, evacuated neighbors are beginning to return to their homes. To cushion the misfortune, Radio Televisión Española (RTVE) has organized a charity macro concert in order to raise funds for the victims of Cumbre Vieja. The event, to be held this Saturday, January 8, will be a festival lasting more than two and a half hours with a varied range of artists.

The concert will feature another stage on the Los Llanos soccer field, on the island of La Palma, with a large screen that will broadcast the WiZink Center concert live. Some of the artists will perform in Madrid and others on La Palma, some of them performing songs in duet.

Tickets range from 20 to 60 euros, and all proceeds will go to the victims. They can be purchased in the usual shopping channels, but you can also follow the event on La 1, La 2, RTVE Play and Radio 3 that same day from 9:30 p.m. The public entity has announced that capacity restrictions will be followed and sanitary controls will be carried out.

You can also collaborate with the cause through the following ways:

RTVE organizes a charity concert to raise funds for La Palma with Raphael, Fangoria, Izal and many more