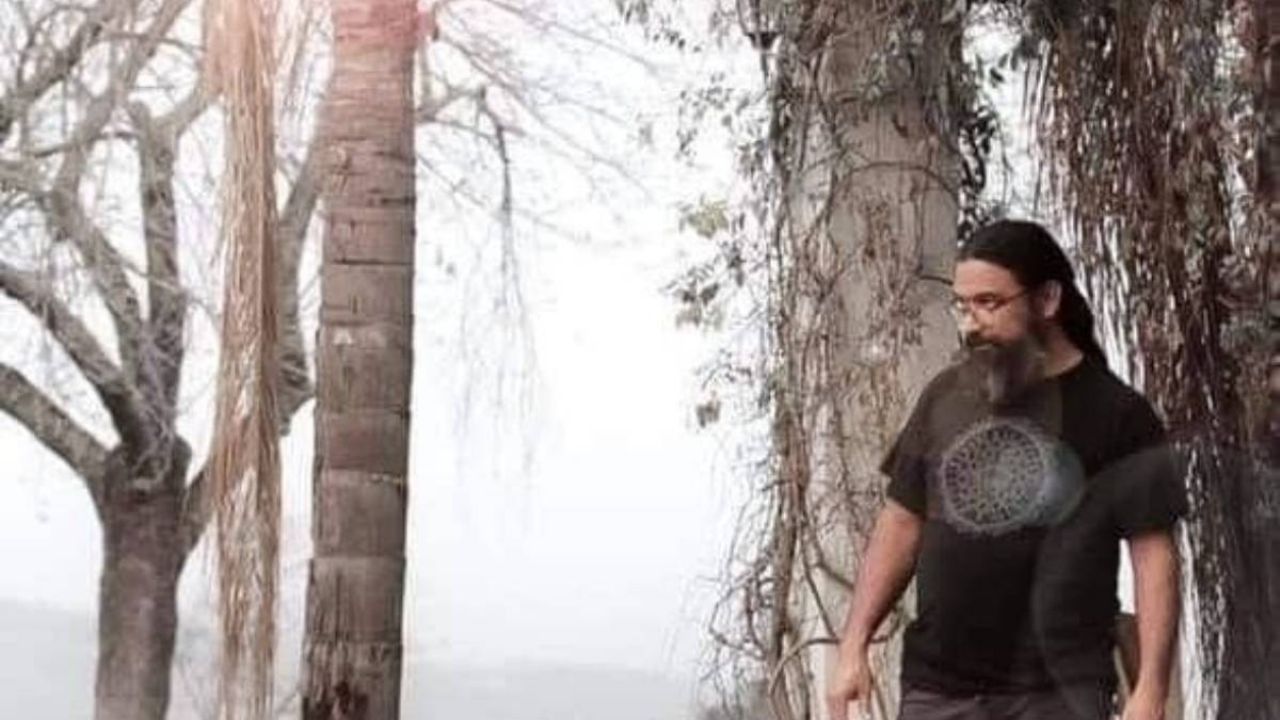 His company was one of the suppliers of the controversial Baja Beach Fest music festival, held for six days, since last August 13, in the municipality of Rosarito, Baja California, where sanitary measures were not respected to prevent coronavirus infections.

Betancourt did not attend the event because he was already sick with covid-19. Some attendees reported that they were infected after going to the event, reported the Zócalo newspaper.

After a month hospitalized, the director of sound and lighting for large events in Mexico lost the battle against the coronavirus, reported Distrito Regio.

The music producer Manuel Herrera, owner of the Unimusik company, referred to Betancourt as an example of tenacity and discipline, when he became from a technician and cable loader at Café Iguana to being one of the owners of the best audio rental companies. for massive events in the country.

On Facebook, the La Rocka newspaper said that in the 90s when the so-called “Avanzada Regia” was born, Betancourt ventured as a drummer for the group Subterraneón, but did not achieve fame or fortune as a musician, but channeled his skills in other areas.

“Always with long hair, he started with montages for concerts by local bands, in those years when practically no one had professional equipment. He played songs at La Tumba Musicantro-Cultubar, El Skizzo, Café Iguana and many other places ”.

He organized concerts and festivals with Memo Maradiaga, Gabriel Herrera and Toy Hernández. He was a representative of El Gran Silencio and Jumbo.

Focused on his company Sepro, he gave sound and illuminated hundreds of concerts and tours in the country, from shows at the CitiBanamex Auditorium and Arena Monterrey, to the Pal Norte, Metallica at the University Stadium and Luis Miguel tours, to name just a few, he said. .

“With a low media profile, but very sociable and well known among musicians, businessmen and technical staff, Renato was a fundamental piece in the development of the rock and music scene in general in our city. We are going to miss it. Rest in peace ”.