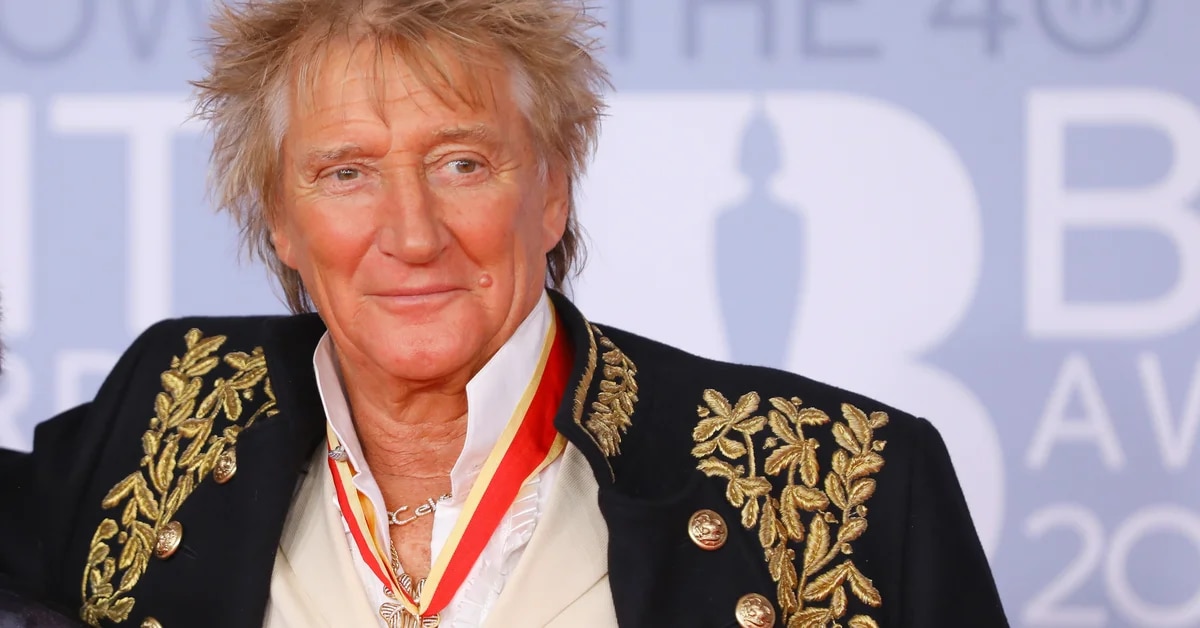 Singer Rod Stewart and his son Sean pleaded guilty to aggression in a court case following an altercation that occurred in an exclusive hotel in Florida (USA) during the festivities of 2019 New Years, according to court documents to which the agency EFE had access this Friday.

The British artist and his son have pleaded guilty to simple battery, a lesser charge, in absentia and through documents filed in court by his attorney, Guy Fronstin.

In this way, the interpreter of “Maggie May”And her 41-year-old son will not have to appear in court or there will be a judicial process, in addition to not having to spend time in jail.

The events date back to the night of December 31, two years ago, when Stewart and his eldest son, Sean Roderick, had a dispute with guard Jessie Dixon, who denied them entry to a private event at the luxurious Breakers Palm Beach hotel, north of Miami, and the altercation escalated to blows.

According to court documents, Dixon said Sean confronted him, he pushed him back, and the singer’s son allegedly responded by pushing him back. In the middle of the struggle, the rocker approached the security guard and punched him in the chest.

Subsequently, the 76-year-old singer who was knighted by Queen Elizabeth II in 2016, He said the guard had been belligerent although he apologized for the incident.

The guilty plea comes after an agreement between both parties failed in October, so the British and his son had a hearing scheduled for next January.

Rod Stewart spoke about Penny Lancaster’s menopause: “She was not the person I married.”
Rod Stewart revealed his long and secret battle with cancer
Rod Stewart spoke of his failed attempts to reconcile with Elton John
Keanu Reeves revealed the truth behind his “sad” photo
The Miss World final was postponed for 90 days after detecting 17 cases of COVID-19 among candidates and technicians
Proud mother Shakira shared images of her son Milan’s first concert