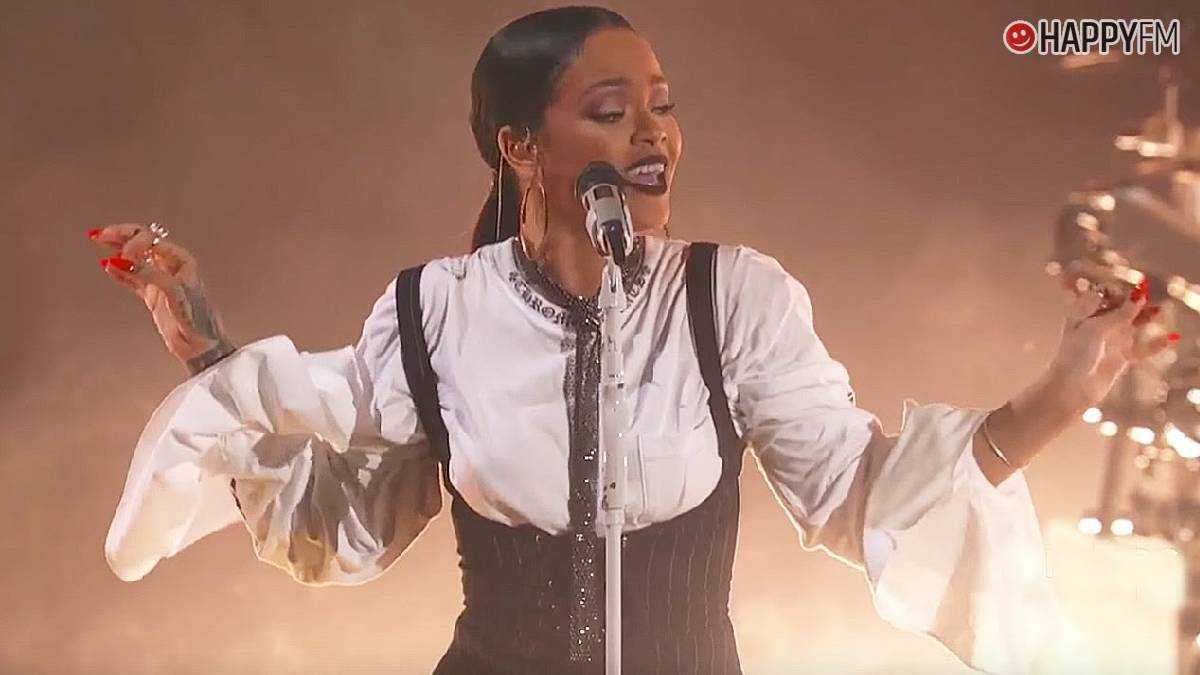 More than five years have passed since Rihanna decided to make a withdrawal and a stop in his musical career. Since then, We have only been able to hear it in some songs collaborating and giving voice to the choirs. But nothing transcendental or anything of his own.

Now, according to The Sun newspaper, Rihanna would go to Los Angeles this July to shoot a music video under the command of Raja Virdi. His last album was ‘Anti’, an album that earned him six Grammy nominations and the highest positions on the music charts. In Spain it reached number 4.

Based on the source who explained to the British newspaper: ‘has been secretly working on his new music for a long time and finally his ninth studio album is ready. She has had a long time waiting for the fans and the pandemic has complicated everything a little more.

And he added that «the project is still secret, but Rihanna to shoot new music video in Los Angeles in July. Rihanna and her team have recruited Raja, and he will fly over to oversee everything. Rihanna met him during a project she did at the University of Westminster with fashion students in January of last year and since then she has wanted him to be the mastermind behind the video. “

Rihanna and Raja Virdi would have already worked together for a promotional video from the artist’s clothing brand, Fenty, in collaboration with students from the University of Westminster.

Since it began to be rumored that the singer from Barbados could be behind a great musical project, followers and the media have not stopped speculating what it could be about. Many have even rumored that Rihanna could have been working on two albums at the same time: one more commercial and mainstream and another in which she experiments with reggae, electronics or hip-hop.

However, the singer has not confirmed anything yet. We just have to wait to see if this ninth Rihanna album comes true!