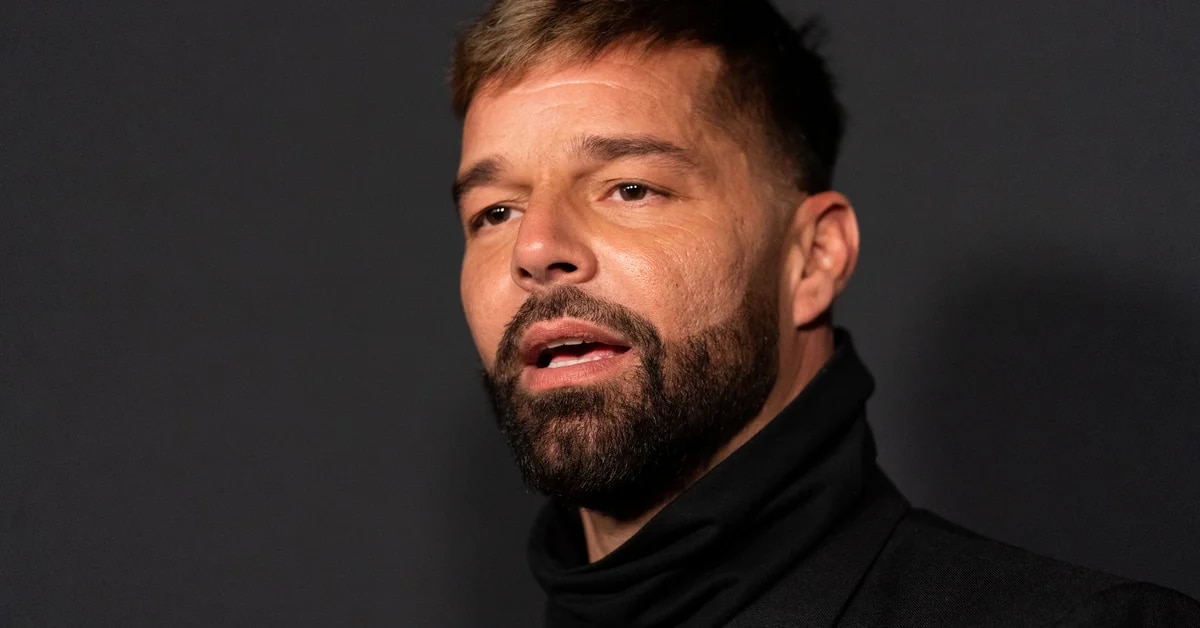 The famous Puerto Rican singer Ricky Martin canceled a second concert in Mexico. It was the one that he would offer next Sunday, March 20, at the Zacatecas Multiforum.

According to the statement published on their social networks, this commitment had to be suspended due to “circumstances completely unrelated to the artist and his work team”.

Finally, thanked the public for understanding for this decision, in addition to regretting any inconvenience caused with all those involved.

So far the reason why Ricky Martin will not appear in Zacatecas is unknownalthough it was a situation that was expected due to the fact that his presentation was canceled twice.

When the place and date of the concert were announced, the secretary of the State Public Service, Humbelina López Loera, reported that the event was not known. While the general legal coordinator, Ricardo Hernández León, pointed out that The contract for this event was in a legal process, so it had to be resolved first, before carrying out any activity.

It is the third consecutive time that the Puerto Rican does not appear in Zacatecas (Photo: Twitter)

The first time that the Puerto Rican canceled a concert in this entity was in March 2020, after not showing up due to the start of the COVID-19 pandemic. This situation led to a lawsuit against the company Kasst Agency, in charge of making the deal, since they had already managed to schedule it in 2019 to appear at the Teatro del Pueblo.

During the afternoon of this March 18, Municipal Civil Protection of Querétaro announced that the concert Ricky Martin of his tour movement, which would be held this Friday night, did not meet the necessary conditions to take place, so it was cancelled.

Give your account Twitterthe local dependency exhorted the public that would attend the Ricky Martin concert in the Equestrian Juriquilla at 9:00 p.m. to take the necessary measures, since the opening and the start of the show did not meet the standards that are requested by this body.

“At the moment; the concert called Ricky Martin, does not meet the necessary conditions because he goes to Civil Protection for the opening and start of the show. For this reason, citizens are urged to take due precautions. More information in a few moments.”

Civil Protection of Querétaro canceled Ricky Martin’s concert because they did not comply with the necessary measures (Photo: Twitter)

An hour after the statement was released, Civil Protection made it official that the concert was canceled. So the public that had their tickets shared their discontent because They stood in long lines for admission to the event, so they decided to express their annoyance at the haste in the cancellation.

The reason for this decision was that eTicketthe company in charge of the event, did not comply with the necessary measures to guarantee the optimal development of the concert.

However, hours before the announcement, he shared through his account Twitter that the event would be opened at the scheduled time. However, minutes later he deleted his tweets and, in addition, the public outside the Hípico De Juriquilla shared images of how the Civil Protection announcement caused chaos.

Local media reported that an hour after the cancellation of the event was announced, Ricky Martin would have decided to leave the place, according to security elements of the venue. Until now, the organizers have not said what will happen to the tickets sold.

Fans shocked Ricky Martin for a concert at Foro Sol: “You are losing your humility”
This is one of Ricky Martin’s twins: he is 13 years old and is a tiktoker
Jey Mammon’s daring proposal to Ricky Martin during a live broadcast