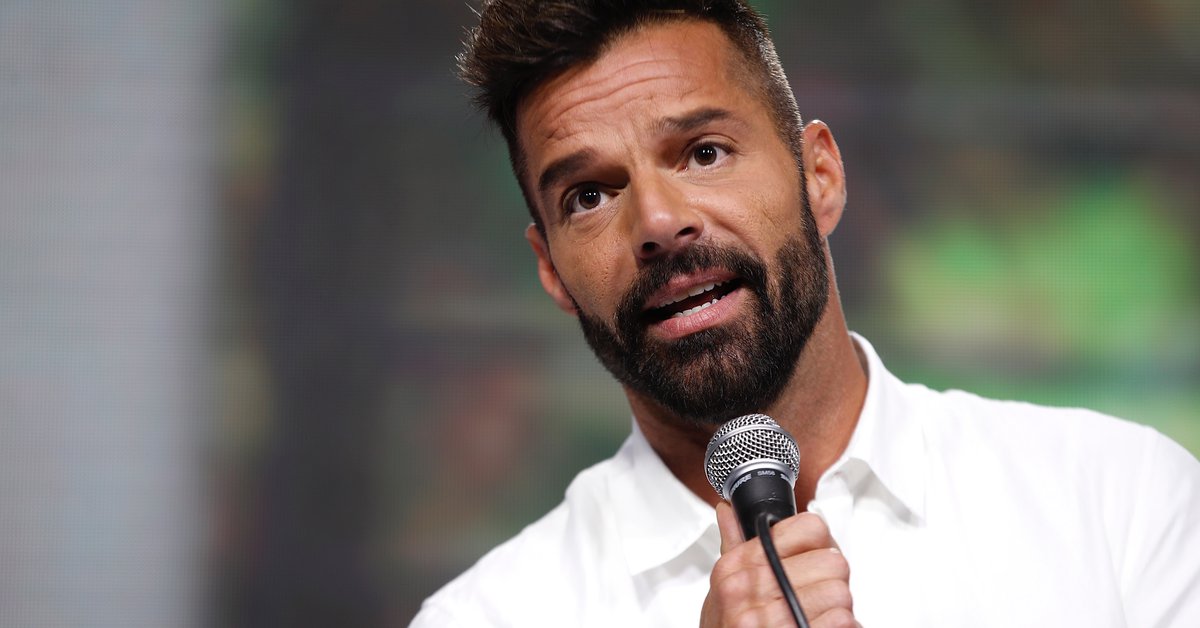 The Puerto Rican singer joined the list of artists who raised their voices this Sunday against the Cuban dictatorship, given the regime’s refusal to allow the entry of humanitarian aid, at a time when the island is experiencing the worst health situation due to the pandemic of COVID-19.

The artist made several posts on his social media accounts, in which he replicated the hashtag #SOSCuba, which has been highly disseminated not just by entertainment personalities, but even by leaders and leaders from all over the world.

The singer expressed solidarity with the terrible crisis that the Cuban people are going through and shared different publications that reflect the drama and repression that the citizens of the island are going through. in what have been historic protests against the communist dictatorship that has ruled the country in an authoritarian manner for more than 60 years.

This is not the first time that the artist is publicly active on political issues, remember that in 2019 he actively participated in the massive protests that took place in his native Puerto Rico and that ended the resignation of then-Governor Ricardo Rosselló .

The Mexican singer Julieta Venegas, published on his Instagram account a video in which he expresses all his solidarity with the Cuban people, who yesterday took to the streets of the country to protest and call for the end of the dictatorship. “We are all the world with our eyes on Cuba, SOS Cuba, SOS Cuba”, concluded.

Ricky and Julieta, join the list of Daddy Yankee, Residente and Kany García, among others, who demand a humanitarian corridor to send aid to Cuba, which is going through the worst moment of the pandemic and a serious shortage of medicines and basic products while the regime refuses to accept international aid.

Daddy Yankee, calling himself “The boss” of reggaeton, and Garcia, one of the island’s leading singer-songwriters and internationally renowned, Tweeted the hashtag #SOSCuba to collect money, medical supplies, food and other supplies and send them to the affected places.

The label #SOSCuba has been a trend on Twitter since Saturday more than 300,000 messages, and #SOSMatanzas about 146,000, according to data from the microblogging network.

Cubans have used the occasion to criticize the regime for food shortages, poor conditions in hospitals and the crisis that has worsened with the pandemic.

Residente, for his part, decided to publish a message criticizing the Cuban government and blaming the United States’ economic embargo on the Caribbean country for the situation.

“Between the ineffectiveness of the Cuban Government and the US blockade, they have the people screwed up in the middle of a Pandemic”, expressed René Pérez, the rapper’s first name.

Given the situation, Resident urged people who want to help “seek an alternative route to the Cuban Government” as happened with Puerto Rico after the devastation caused by the Hurricane Maria in September 2017, which months later, hidden supplies and up to thousands of bottles of water were found in the open.

“That is why the two wings of a bird eternally”, He concluded by saying Residente using a verse from the poem by the Puerto Rican poet and revolutionary Lola Rodríguez de Tió (1843-1924).

Other performers who have expressed concern are urban artists Ozuna Y Raw Alejandro and similar requests have been made by the Cuban comedian Alexis Valdes, the former member of the group Orishas Yotuel Romero, the reggaeton duo People of the Zone, the Argentine-Venezuelan singer Ricardo Montaner.

It all started this week when the province of Matanzas (east of Havana) was on the verge of sanitary collapse due to the uncontrolled increase in covid-19 cases, with more than 1,300 per 100,000 inhabitants, a situation aggravated by the shortage of medicines, food and hygiene products.

Some people spontaneously coordinated the campaign #SOSMatanzas through Twitter, Facebook, Telegram and WhatsApp to collect money, medical supplies, food and other supplies and send them to the affected places.

On the initiative Then civil society organizations, government organizations and citizens of Cuba joined, Spain, England, Ecuador, the United States and other countries that have organized in solidarity and demand a humanitarian corridor in the face of the health emergency.

Thousands of Cubans took to the streets this Sunday to protest against the Castro dictatorship. The demonstrations began in the town of San Antonio de los Baños (Artemisa, west) to the shout of “Down with the dictatorship!”, “Freedom” and “homeland and life”, but then they spread to other parts of the country such as Palmas Soriano (Santiago de Cuba), Havana, and Guira de Melena and Alquízar, both from the province of Artemisa.

The Cuban regime deployed the “black berets”, the fearsome shock squad took to the streets to suppress the protests at dawn
Cubans in exile asked for international support to prevent a “bloodbath” on the island