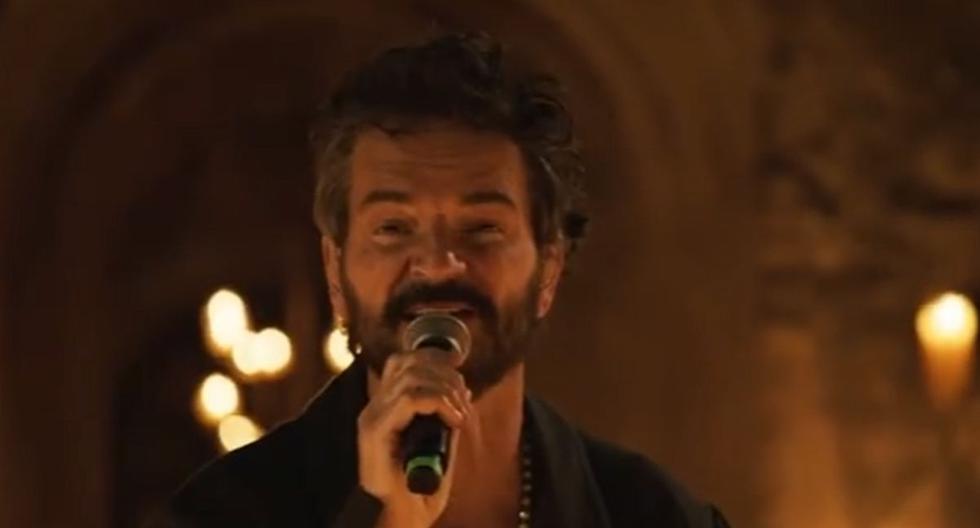 The renowned singer Ricardo Arjona is much loved by the Spanish-speaking public, who support his carrera since the first decade of the 80s, when he began to make a name for himself in the artistic world. And although he has toured many times around the world, it is surprising to learn that there was a time when his talent was not recognized.

MORE INFORMATION: Ricardo Arjona shares video of the rehearsals prior to his first virtual concert of 2021

More than 20 million copies sold, the Guatemalan musician stands out from others who share the same gender by addressing controversial issues and the content of his lyrics. In his 30 years of experience, fans have applauded his success, as well as criticized him for writing macho songs.

It was through his account Instagram, that “The troubadour of America” He saddened the time he sang a meter of New York and no one came close to acknowledge it. If you want to know all the details of this curious anecdote, read on.

MORE INFORMATION: Camilo Sesto and the day he broke down in tears singing “Forgive me” to his mother

Although many fans of the artist would dream of seeing him sing a few meters away and without paying a ticket, there are others who are indifferent. Arjona expected to be applauded by the passengers of a Metro station in New York, when he sang one of his songs to them; however, that did not happen.

In the video posted on his profile, he is seen sitting inside the subway station, singing with his guitar in hand, while looking askance as no one recognizes him. They were surely moments of tension, but at least one passerby came close to discovering her identity.

MORE INFORMATION: Why is Vilma Palma e Vampiros called like that?

“The best thing that happened to me was a Mexican lady who told me that I was Arjona’s impersonator but that I was too tall, that the real Arjona was very short”, the 57-year-old singer shared in his Instagram.

Hearing his sad story, more than 4 million followers what has in Instagram They encouraged him and assured him that if they had been there, the experience would have been different.

“But what said those who passed by there … Because they do not come to sing in the Argentine subways, we promise a loyal audience and to exploit the corners of people”, One fan commented, followed by another who assured that seeing him live would be a dream: “Nooooooooooo but why does one not have the fortune to find you on the street, okay !!! I would cry with emotion…. ”.

HOW MANY PEOPLE WATCHED YOUR VIRTUAL CONCERT “MADE A LA ANTIGUA”

On April 10, the virtual show of Ricardo Arjona, “Old fashioned”, from Antigua Guatemala. According to figures from the show’s production, more than a million people saw the concert where the singer-songwriter reviewed the successes of his career.

As reported by the production of “Old fashioned”, the virtual concert featured more than 170 thousand people who acquired access to the show and more than a million people have been able to enjoy this meeting.

Through their social networks, Ricardo Arjona made the news known with a video that compiles some moments that he lived during his show. In addition, he wrote a thank you message to his fans.

“Pure thanks. We never expected that there were so many of us. More than a million people saw it. #hechoalaantigua ”, was the legend that accompanied the publication of Ricardo Arjona in his account of Instagram.