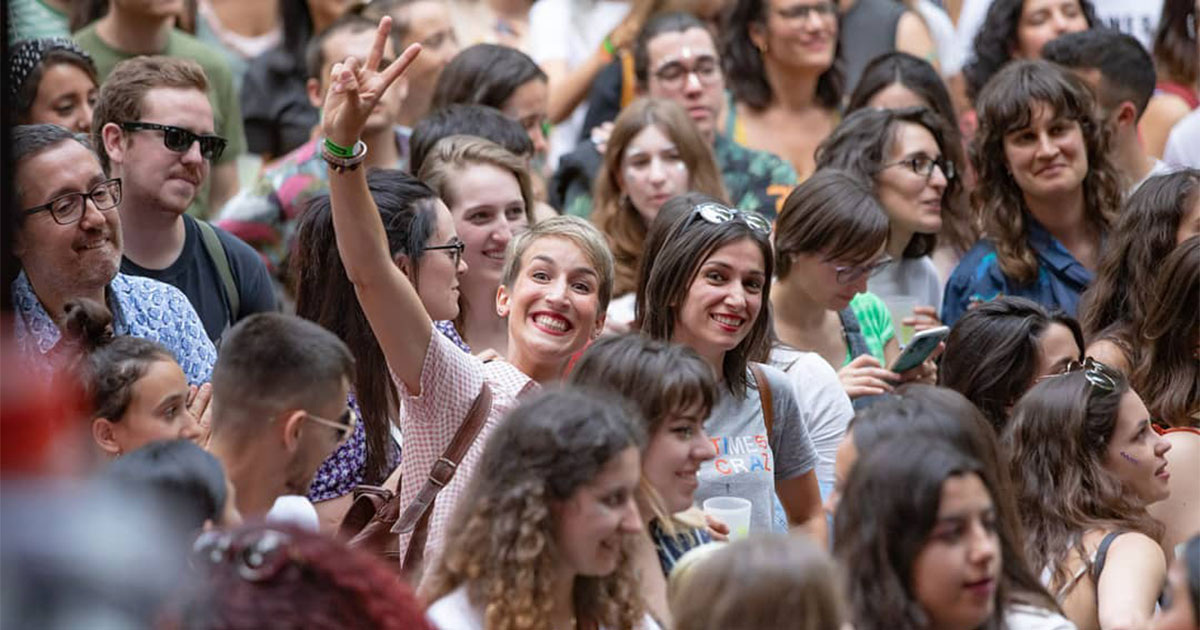 The Rías Baixas are once again the ideal destination for festival-goers and festival-goers. The brand “RíasBaixasFest” recovers this summer and this fall its seven main events, the seven reference festivals of the province that will return adapted to the current health situation. The president of the Deputation, Carmela silva, thanked in the presentation of this festival route promoted by the provincial institution for the ability to reinvent themselves of the organizers of these seven cultural events “sometimes putting your companies and your life in danger.” Silva stressed that “what could not be allowed was that this wealth be lost, because it is a wealth of this province, and you did it with your effort, with courage and optimism when it was difficult to be optimistic.”

The festival calendar runs from July to September and will start with the Atlantic Fest of Vilagarcía, which will be held from July 12 to 24, to continue later with the Nigrán lives, which will take place from July 15 to 17, Sinsal Festival of Redondela (July 23 to 25), the SonRías Baixas of Bueu (August 3 to 8), O Marisquiño de Vigo (August 6 to 8) and the Vilaxoán Revenidas Festival (September 9 to 12). The date is pending PortAmérica Festival of Caldas de Reis. The provincial president also underlined the “creativity” shown by the producers of the festivals, “because the surprise is wonderful at these festivals.”

Carmela Silva highlighted the trajectory of the RíasBaixasFest brand, born from a proposal from the musical industry sector of the province, “which for five years gave us strength and allowed us to build a common story” around the territory, culture, gastronomy, the circular economy and proximity, and with a “deep commitment to sustainability and equality”. The president of the Pontevedra Deputation highlighted the the need to take advantage of the resources that will come from European funds to continue turning these festivals “into a reference”. “The Fest Galicia was born after this idea was consolidated – he pointed out -. And it seems interesting to me that the ideas that are born in a place can acquire more body and become something more global”.

Raquel Seijo, representative of Vive Nigrán, like Carlos Rodríguez, from PortAmérica, recalled that 2021 will continue to be a difficult year, “not what we would like it to be”. But, as Seijo added, “it is once again a challenge to adapt and focus on new ways of working, not just the musical part”. “All of us are making an extra effort for another year to adapt to the situation and bet an added value on our festivals, which undoubtedly have it. We want to generate an image that values ​​the environment in which they operate, which is fundamental, everything we have in the Rías Baixas of heritage, culture, nature and that differentiates us“. The promoter, president of the Association of Festivities of Galicia, also took the opportunity to point out that this group is also making an effort in sustainability and equality,” and in reaching agreements and unifying criteria to bring our festivals to a degree superior, more involved and professional; because we believe that it is fundamental as a showcase that we are “.

For its part, Carlos Rodríguez announced that the organization of PortAmérica is working “to make a festival similar” to the previous editions, “the most pleasant thing for the public”, taking into account the complicated situation to develop this event, which “normally lives the experience of combining gastronomy and music”. “Yes we are working so that the one of 2022 is an edition more similar to the normal thing and what the public deserves”. 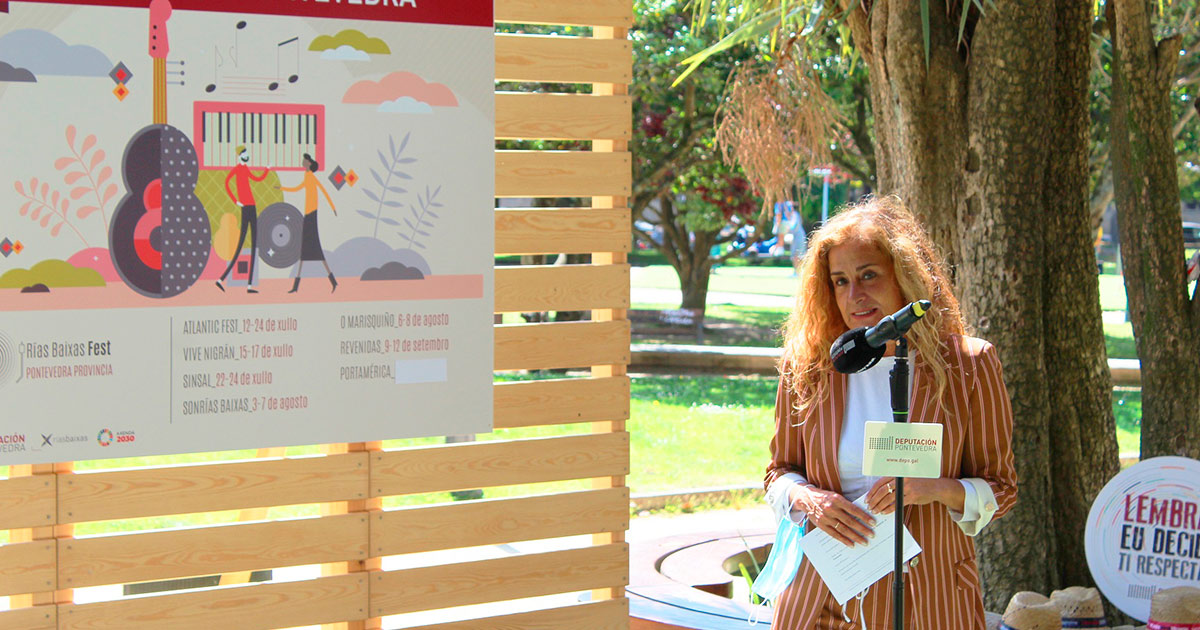 What are the dates of the RíasBaixasFest?