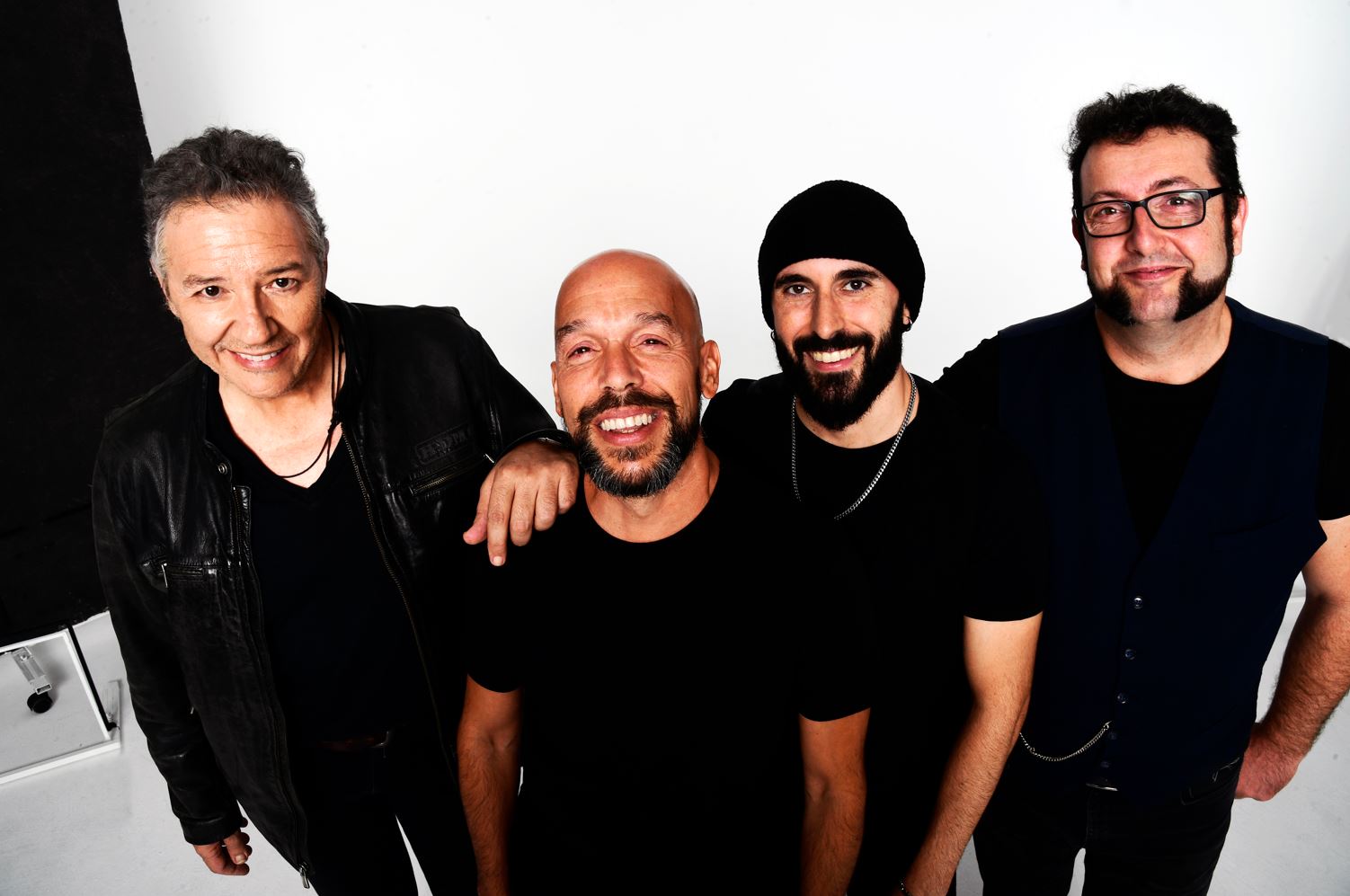 Faced with the turbulent and uncertain times we are living in, ‘Addicted to Euphoria’ (Altafonte) is a declaration of intent, a forceful song without nostalgia that invites you to see things from another place. Its about first single from Revolver’s upcoming album which, with the same title as the song, will be released at early 2023.

Almost 5 years have passed since the release of Capitol (Altafonte, 2017) and in the middle of the journey, there has been a Básico IV (Altafonte, 2019) recorded at Circo Price in Madrid. Hundreds of concerts in theaters, auditoriums, halls and squares accompany the Revolver route. This musical adventure now meets ‘Addicted to Euphoria’, an album that will be revealed little by little and made up of songs that tell stories, moods, metaphors in a sound journey full of rock and lyricism.

In the words of Carlos Goñi himself: “This song tells a story that is as true as it is absurd, to the point that it could have been written by that wonderful tandem that was Berlanga and Azcona. All through the air in exchange for a minute of glory, a magical moment that will take us to that world of euphoria that none of us would like to leave and that we all dream of reaching. But of course… there is always a price; which each is willing to pay. No more no less.”

Listening to ‘Addicted to Euphoria’ is already worth it if it generates that moment of glory to which the author alludes, a gale of sensations and feelings that sprout in parallel to the song itself.

The first dates of the tour presentation of this new work:

February 17. Saragossa. Theater of the Corners.

Tickets are on sale at www.gruporevolver.es

Revolver recovers its rock essence in ‘Addicted to Euphoria’, preview of his next album – Rock The Best Music