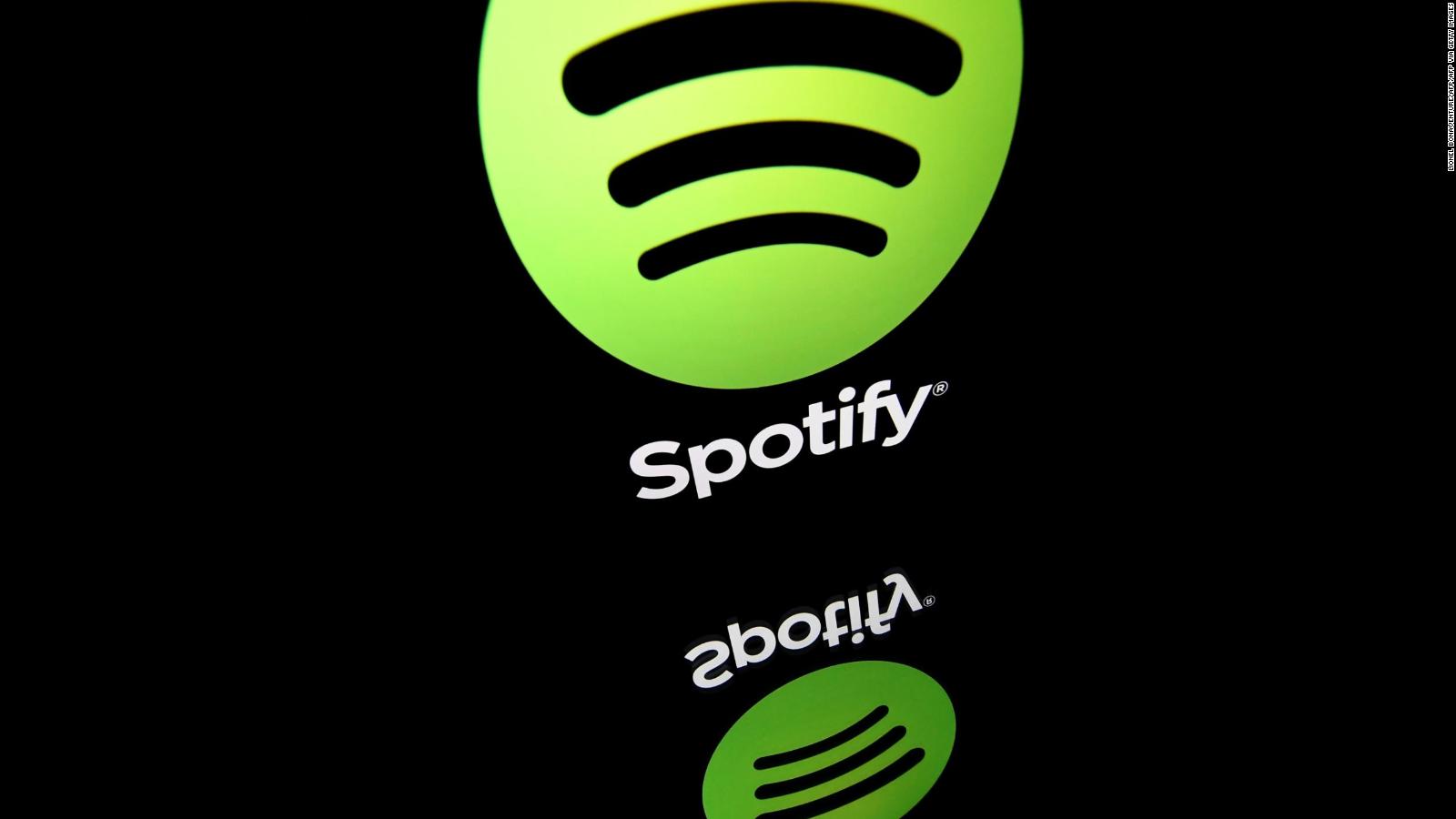 (CNN Español) — Spotify has flaws at this time, as reported by hundreds of users.

This is how it looks in Downdetector, a website dedicated to receiving reports of failures in applications, social networks and more.

The music streaming service appears to have problems entering the website, connecting to the server and in the application.

Users in Latin America, the United States and Europe have reported the flaws in Spotify.

Spotify stated on its official Twitter account: “We are aware of some issues at the moment and we are reviewing them. We will keep you informed.”

We’re aware of some issues right now and are checking them out! We’ll keep you posted.

In response to a request for comment from CNN en Español, representatives of Spotify said: “Thank you for contacting us. Indeed, we are aware of some issues at this time and are reviewing them. As a background context, it appears to be a problem that affects More services”.

The memes of the fall of Spotify

As is often the case when applications and web pages are inconvenient, users turn to humor on social media.

How do you live without music, I don’t understand!#Spotify come back pic.twitter.com/LGuhabWw7K

When I realized that Spotify is not going anywhere pic.twitter.com/upzz3gSobX

Returns #Spotify I don’t know how I’m going to survive without you pic.twitter.com/8qnlMOuOKY

What to do without Spotify? This user has a suggestion:

Can we survive without Spotify? There are strong opinions on Twitter:

Spotify crashed and this is how my brain feels that it is only productive with music pic.twitter.com/quEC8b1Okj

OMG, I almost had a heart attack with the crash of Spotify GODDD pic.twitter.com/kBSAB9nbLs

Spotify crashed, the only one that could not fail.

#Spotify, come back soon. I can’t live like this. pic.twitter.com/PjB1JVdHN3

The only thing I was afraid of in the Internet of Things has happened. Spotify crashed. pic.twitter.com/Vos8EWdwvC

God, it’s me again !!! How do you live without music !!! 😭 #Spotify pic.twitter.com/QmPgjgmPiA

I had music on while I bathed but out of nowhere Spotify turned off, it was the saddest bathroom of my life #Spotify pic.twitter.com/mvwR3Icig0