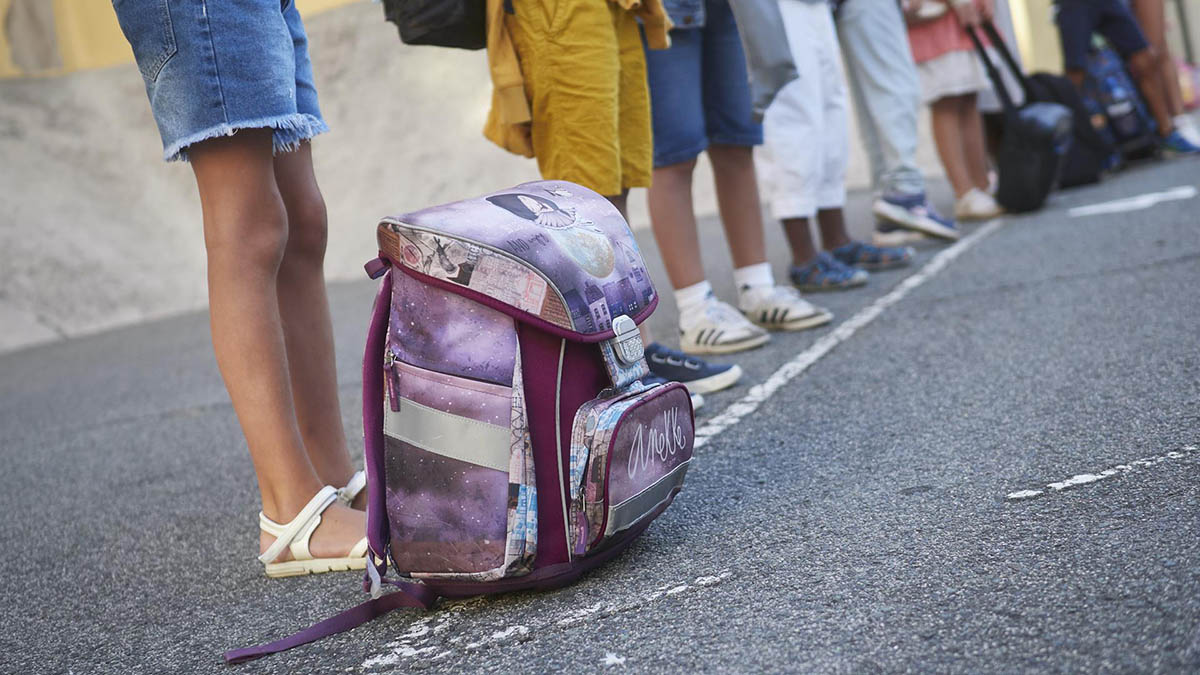 The Government of Navarra has shown its disagreement with the proposed law of Left-Ezkerra that proposed modifying the law that regulates public funding of the social initiative centers that teach in high school, cintermediate level training iclos and social guarantee programs.

Specifically, this initiative proposes the deletion of paragraph 3 of the sole additional provision of the aforementioned law that regulates the concert extension by means of a motivated agreement of the Government of Navarra “for the sole purpose of guaranteeing the continuity of the students currently enrolled in these centers until the completion of the compulsory educational stages that are in progress “.

With the proposed modification, as explained by the IE spokesperson after its admission, Marisa de Simón, the aim was to “prevent the centers subsidized with public funds from segregating” and it was suggested that they could choose between “complying with the law, transforming their mixed classrooms and maintain the concert with the administration or maintain the discriminated student body and renounce the concert “.

The position of the Provincial Executive contrary to this modification has been agreed in the weekly session held this Wednesday and later announced at a press conference by the vice president and spokesperson, Javier Remirez.

In his appearance he explained that the Government of Navarra agrees with the objective that foresees paragraph 3 of the single additional provision understanding that it is a “measure guarantor for students who have already started their studies in compulsory educational stages in centers with a concert and that it is not convenient to change the conditions that existed at the time these students enrolled “.

This, he asserted, is “the fundamental reason why the Government of Navarra opposes this proposal of law promoted by Left-Ezkerra.

This agreement has been adopted in the session in which the Executive has approved an institutional declaration on the occasion of the tenth anniversary of the ETA violence, read in an institutional act in Spanish and Basque by the president María Chivite and the counselor Ana Ollo.

It stands out that the action of AND “Besides being unfair and illegitimate, it was a violation of the human rights and it constituted a threat to democracy and coexistence. “

In addition, in the weekly session, the Executive has agreed to appoint the Management Commission of the Council of Paternáin (Cendea de Cizur), due to the resignation of all the members of the Council Board.

The new commission will be formed by José Ignacio Blanco Alba, Ruben Oroz Garcia e Iñigo Leyún Almárcegui, who will elect the president among themselves.