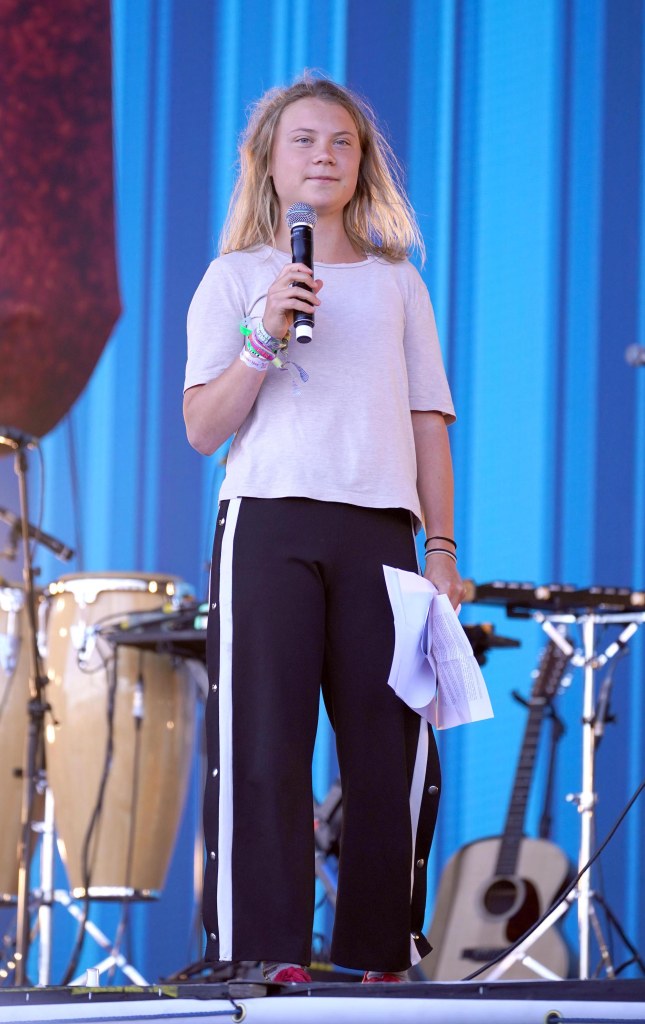 After two years of absence due to the pandemic, the best festival in the world reopens its doors for hundreds of thousands of lucky people who will experience a spectacular weekend in Glastonbury 2022.

For this year, the official Glastonbury lineup is headed by Billie EilishSir Paul McCartney Y Kendrick Lamarbut we can also find a wide variety of acts and sounds, such as The Libertines, Diana Ross, Pet Shop Boys, HAIM, Noel Gallagher’s High Flying Birds, Lorde, St. Vincent, Wolf Alice and many more, in addition to having special appearances of activists like Greta Thunberg and even a video speech by Ukrainian President Volodymyr Zelensky.

Unfortunately, the Glastonbury Festival cannot be seen on the American continent, however we can relive some of its best moments thanks to the BBC, so without further ado, we share with you some of the most outstanding performances of Glastonbury 2022 and We invite you to return to this post, which will be updated as the best weekend to be in the British countryside progresses.

The best performances of Glastonbury 2022

After moving heaven, earth and air, Wolf Alice staged one of America’s greatest escapes against the clock, arriving in Glastonbury just in time to present her acclaimed 2021 album “Blue Weekend”.

One of the great figures of indie Modern-day Briton, it is without a doubt Sam Fender who seems to have cemented his place among the best live acts of the summer during his Friday night performance, and rumor has it that he might even be a special guest to appear during the set. of Sir Paul McCartney will it be?

The Jesus and Mary Chain with Phoebe Bridgers

We start this account with the collaboration between Phoebe Bridgers and Arlo Parks, but that was not all for Phoebe, who hours later took the stage of The Jesus and Mary Chain to give us one of the best versions we have ever seen of “Just Like Honey“

How are you?! To relive the 90s nostalgia, Mel C of the Spice Girls took the stage with Blossoms to sing “Spice Up Your Life“, and just see the reaction of the public screaming with all this smash hit from 1997.

Relive the best performances from Glastonbury 2022!