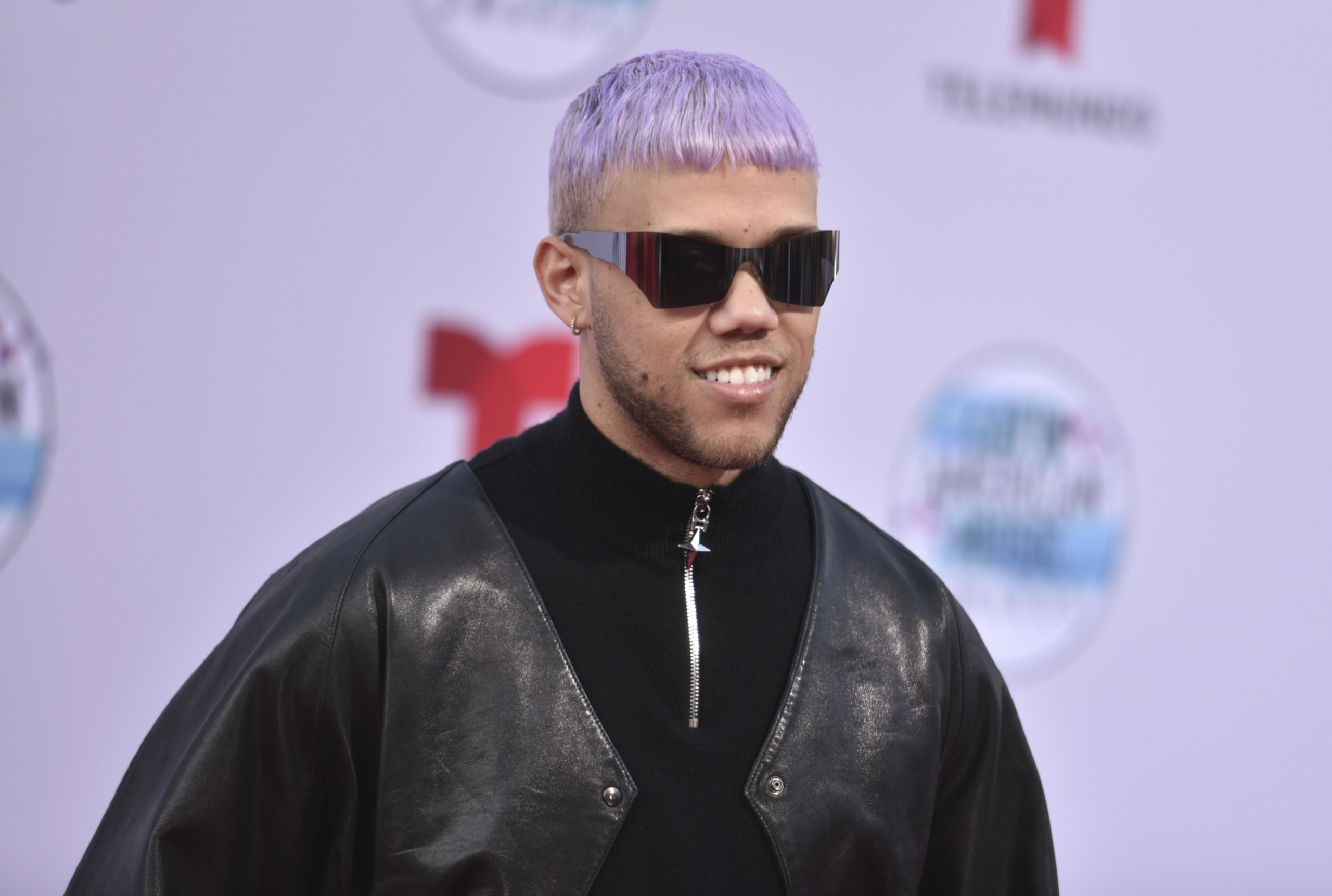 Great news excited reggaeton lovers in Colombia, knowing that Jhay Cortez will step on Colombian soil to perform four concertsas part of his ‘Timelezz World Tour‘, with which he has achieved a full house in several cities in the United States.

So then, it was confirmed that the interpreter of songs like ‘Dakiti’, ‘You don’t know me’ and ‘512′, It will be presented on August 26 in Cali, August 27 in Medellín, September 2 in Bogotá and September 3 in Barranquilla.

“Four unforgettable days that will be full of surprises and a great show,” said the Puerto Rican artist, whose talent, energy and charisma make him not only a great artist on stage and off, but also a great human being with a promising trajectory that will take the urban genre to another level, according to several experts.

For this tour in Colombia, Jhay Cortez has teamed up with three of the most important event production companies in the country, such as Breakfast, Frat Events Y Forward Musicwhich have mentioned that they will guarantee an “amazing and impeccable” experience on each date.

Tickets went on sale this June 15 and tickets can be purchased on the official ‘Jhayco’ website, or by clicking on the name of each of the following cities.

The concert in the capital of Valle del Cauca will take place in the Pacific Valley Event Center and the individual ticket office will be sold in general for a price of $76,000 and in the VIP area for $124,000.

The Golden Gate Convention Center It will be the place ready to receive ‘Jhayco’ in the Atlantic capital. There, there will be several stages for the sale of the ticket office:

The Puerto Rican has positioned himself as one of the great promises of the urban genre, managing to collaborate with artists such as Bad Bunny, J Balvin, Daddy Yankee, Myke Towers, among others.

Superlithium: 25 years making history in Colombian rock
Esperanza Gómez explains how and why to access the school and university scholarships that she offers together with Yeison Jiménez