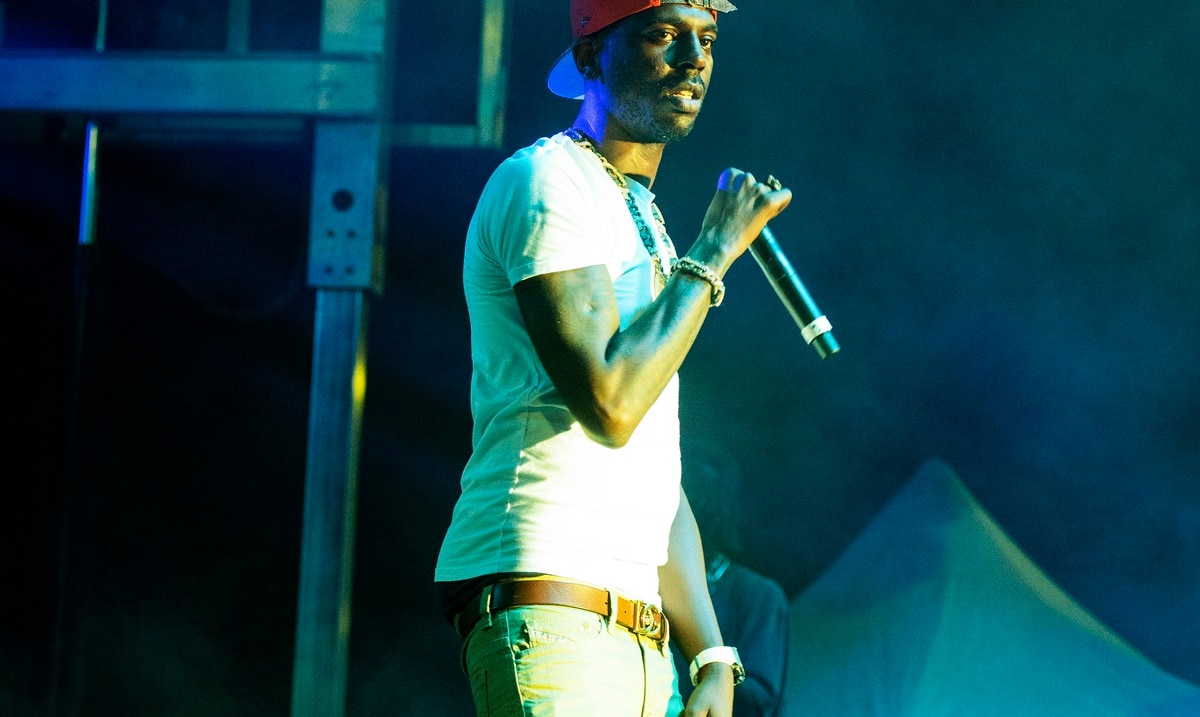 Tennessee – Rapper Young Dolph was shot and killed Wednesday at a cookie store in Memphis, Tennessee and authorities are searching for the perpetrator.

Police tweeted that they had no information to release about a possible suspect in the shooting, which occurred at the Makeda’s Cookies store near the Memphis International Airport.

“The tragic shooting death of rapper Young Dolph is a reminder of the pain that organized crime brings,” Memphis Mayor Jim Strickland said in a statement.

The rapper had been in town since Monday visiting an aunt who had cancer and was also handing out turkeys for Thanksgiving, Young Dolph’s cousin Mareno Myers said, The Daily Memphian reported.

“He was inside (Makeda), and someone just came in and took his life,” Myers said.

Just last week the cookie shop posted a video on Instagram of the rapper promoting them and saying he always went there when he was in Memphis.

Like Los Angeles rapper Nipsey Hussle, who was assassinated in 2019, Young Dolph had been admired by many for his independent approach to the music industry. His Paper Route Empire label had control over his music.

The 36-year-old rapper was born in Chicago, his real name was Adolph Thornton Jr. He moved to Memphis when he was 2 years old, according to The Commercial Appeal.

He released numerous mixtapes, starting with 2008’s “Paper Route Campaign” and multiple studio albums including his 2016 debut “King of Memphis.” He also collaborated on other mixtapes and albums with his colleagues Key Glock, Megan Thee Stallion, TI, Gucci Mane, 2 Chainz, and others.

Young Dolph had three albums that made it to the top 10 on the Billboard 200, including 2020’s “Rich Slave” which peaked at fourth.