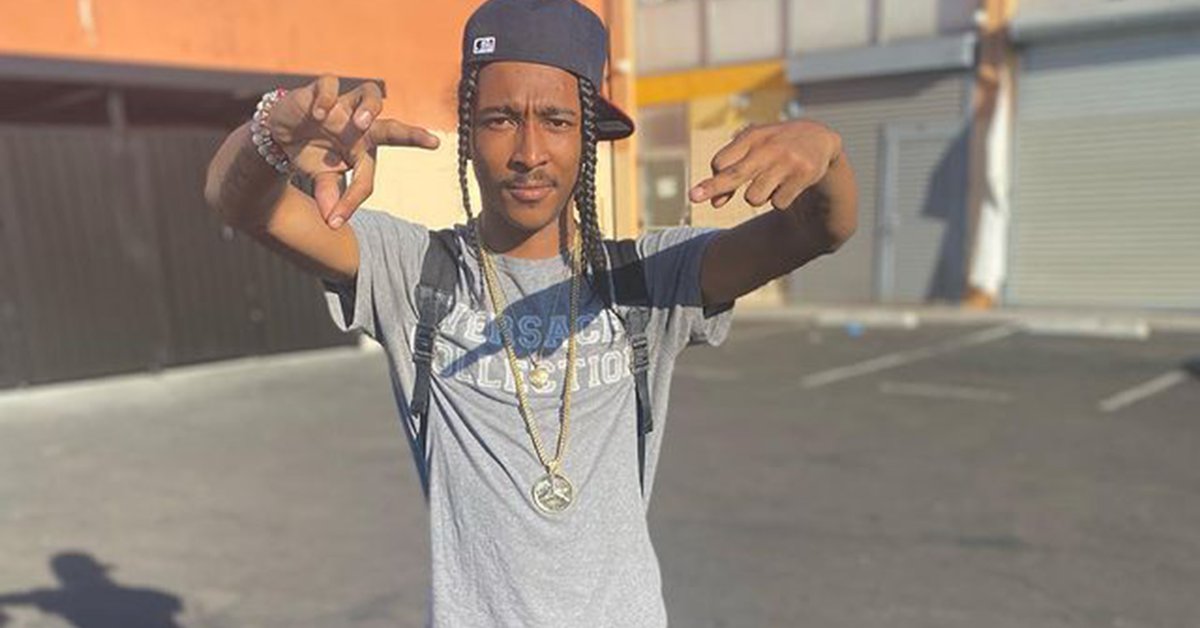 A 21-year-old rapper from the United States was shot to death during a live broadcast on Instagram. The crime was recorded in the live streaming of the artist when he was in Hawthorne, a city in Los Angeles County.

Zerail Dijon Rivera, better known as Indian Red Boy, was sitting in his car on the afternoon of July 8, speaking via Instagram Live with a friend, when at least 12 shots interrupted the conversation and ended the life of the musician, who was fatally shot in the face, according to local media reports.

The last thing he ever said to the person on the other end of the phone was to ask for help. In the shocking video of the attack, you can see how he gasps and mutters “get help” before collapsing in his seat.

The attack took place, according to US media, in the 14100 block of Chadron Avenue in Hawthorne. During the live broadcast on the aforementioned social network, his friend asked him about his whereabouts and, when he received no response, he left the conversation to contact the emergency services.

After the arrival of paramedics, Rivera was pronounced dead at the scene.

Those who saw the horrible images shared their heartbreaking descriptions on the networks.“That Indian Red Boy video is brutal. One minute you laugh out loud, the next minute you gasp for help “commented one Twitter user.

The local police confirmed to the press that they had found a 21-year-old man killed in the front seat of a vehicle, the windshield of which had several bullet holes, but did not identify the victim by name.

However, with the progress of the investigations, the preliminary reports indicated that everything had been premeditated, since Other bullet impacts were detected in the body of the young musician, as recorded during the live. In this regard, the lieutenant of the Hawthorne Police Department stated in statements to the press that “it seems to have been a shooting from the outside “ and added that the victim was the “target.”

Authorities believe the rapper may have been part of a gang in the city of Los Angeles.

There are still no detainees for the fact.

Some media indicated that Rivera was member of the Bloods, a Los Angeles street gang, who was shot after a mural paying tribute to the late rapper Nipsey Hussle was vandalized with paint. This has not yet been confirmed.

The authorities requested help from the community to find those responsible for the homicide, while they carry out the corresponding investigation.

Filming of the moment of the murder began to circulate on social media.

The last post the rapper made on the social network dates from July 3, just five days before he was murdered. After the terrible attack suffered by the artist, many took advantage of this publication to express their condolences “I wish I had helped you”; and “My respect and condolences to his family and loved ones. This world is a screwed up place ”, are just some of the messages that can be read in the Instagram comments.