A$AP Rocky was detained at the Los Angeles airport Wednesday morning in connection with a shooting that took place in 2021.

The rapper landed at the California airport following his much-publicized trip to Barbados with his girlfriend. Rihanna and was detained by authorities waiting for him on the runway, NBC News reported.

Police made the arrest with the help of Immigration and Customs Enforcement’s Homeland Security Investigations team.

Rocky, 33, whose real name is Rakim Mayers, is being investigated by Los Angeles police for his alleged involvement in a Nov. 6 shooting.

The shooting victim later told local police that The rapper, who was walking with two other people, approached him with a gun and shot him three to four times.

The shooting had not been made public.

The TMZ site reports that police are currently serving a search warrant at the musician’s home in Los Angeles.

The Los Angeles Police Department notes that A$AP knew the victim and that the alleged shooting occurred after an argument between the two. Authorities worked to corroborate information the victim told them about the incident, which helped them identify the rapper as the suspect.

It is not clear when it is expected that Rihanna gives birth, but has said she is in her third trimester. The couple announced the pregnancy in January. 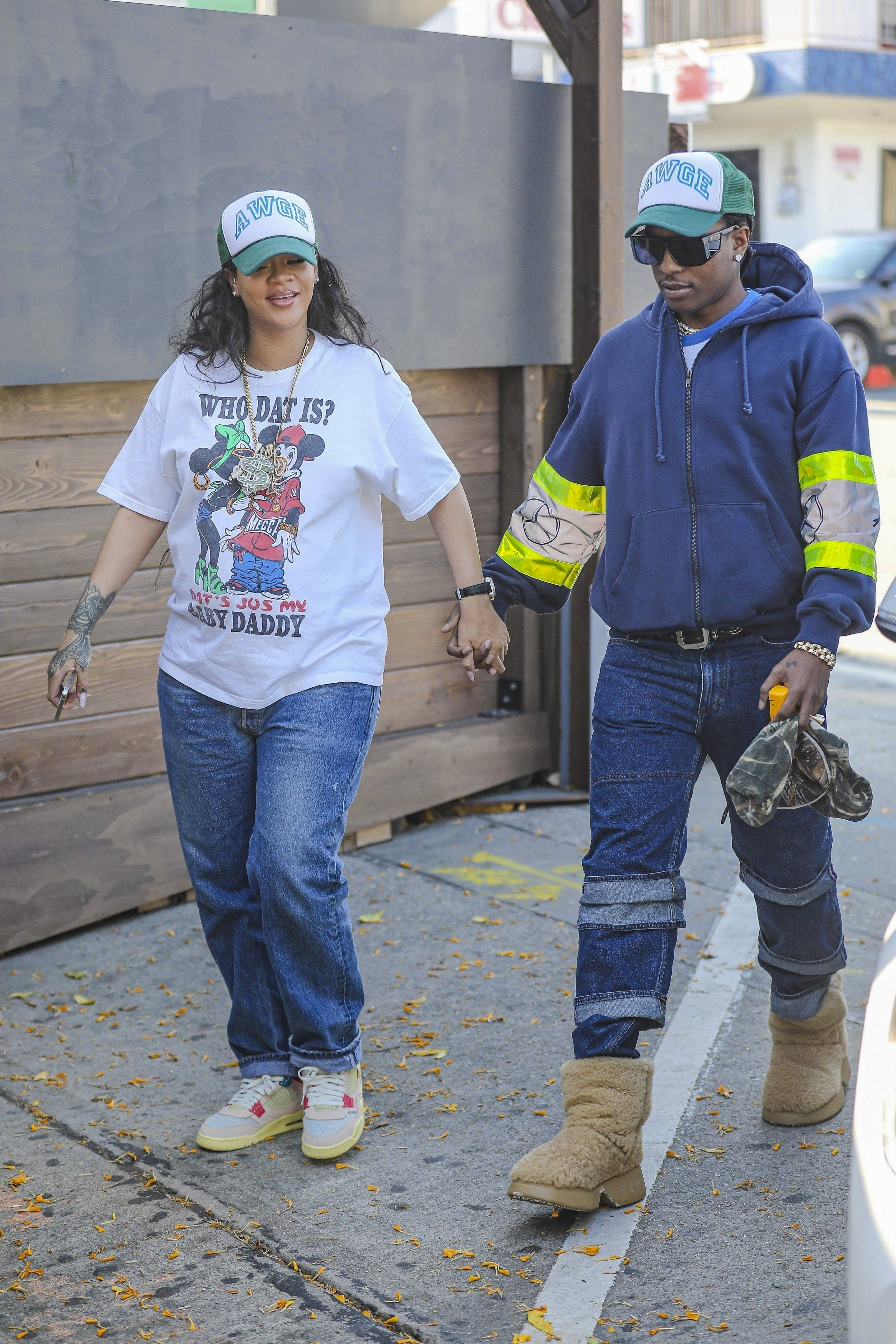 Rihanna and her boyfriend ASAP Rocky (The Grosby Group)

The rapper ran into legal trouble in 2019 when he was arrested and jailed in Sweden for a month for his involvement in a street fight.

A Swedish judge has ordered the release of Rocky and two members of his team after being found guilty of assault. As a result of his conviction, he was given a suspended prison sentence and ordered to pay $1,270 to the victim.

In a statement after his release, the rapper reflected on his brief stint behind bars, calling it a “very difficult and humiliating experience.”

The incident occurred on June 30 in central Stockholm, two days before his performance at a festival in the Swedish capital.

Mayers’ arrest sparked a wave of social media solidarity in her favor, with messages of support from stars including Kim Kardashian and Justin Bieber, followed by Trump’s intervention with Swedish Prime Minister Stefan Lövfen.

Rapper A$AP Rocky, father of the baby that singer Rihanna is expecting, was arrested in Los Angeles