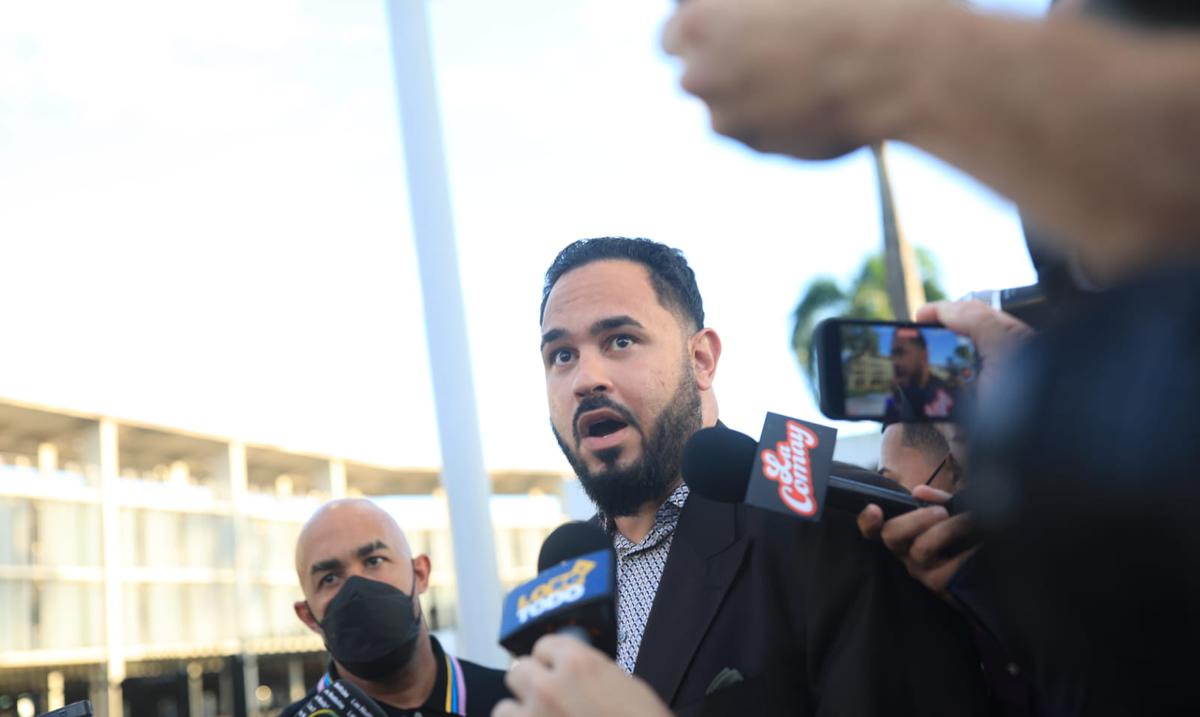 The music producer Raphy Pina expressed himself on social networks about the guilty verdict announced today in his case in the Federal Court in Hato Rey.

Within the live broadcast from his Instagram account, he reiterated his intention to appeal and prove his innocence.

The producer was charged with two counts of illegal possession of an illegally modified firearm, and of possession by a person convicted of a federal crime.

“Today 12 jurors found me guilty of one charge of possession of weapons and an automatic weapon. I want you to know, so that you understand, that for many years I have been investigated as if I were a drug dealer, or a money launderer, as if I had bargains (gangs), as if I transported drugs from country to country, in planes, in suitcases. My people, looking into their eyes, I have never had the need for that, “he said.

Following the court’s decision, it was determined that Pina will be released on bail under the home restraint program. You will be shackled and may only go out for medical, religious, healthcare, and court appearances.

“They have said that I even launder money in garages. My people, I employ people in Puerto Rico, I have gas garages and I employ people and help people. I have never had to hide, and for that, for you to understand, they were recording me, “said the producer, who at one point in the” live “introduced his baby, Vida Isabelle, and his partner, the singer Natti Natasha .

“They were filming me because they thought I was a gangster,” he continued, reiterating his decision to fight to prove his innocence.

“They accused me of two pistols. Okay, I defended myself and I lost the first battle, the first, but I will continue, I will appeal, ”he emphasized the events that date back to April 1, 2020 at the residence in the Caguas Real urbanization.

“I am going to find a way to continue defending myself. But also this … this is a long battle but not to give up on the situation, not to give up. For me it is also a victory but, do you know why? Because the government knows that I am not a drug trafficker, that my money is legal, that I have all these things legally and because of the sweat on my brow, “he said about possession. of properties such as his boat, cars and various residences.

Pina thanked the support of her followers, and of the urban interpreter Daddy Yankee, who today appeared in court to show her support.

“I thank everyone, my family. Yankee, you are a grown man. I appreciate that shield you have put up, that love, that passion, “he said.

The sentence will be on April 1, 2022. For each charge he is exposed to a maximum of ten years in prison.

For seven days, the jury made up of seven women and five men heard testimonies and telephone recordings as part of the evidence presented by the prosecution in court 2 of Judge Francisco Besosa.

Raphy Pina: “The government knows that I am not a drug trafficker”