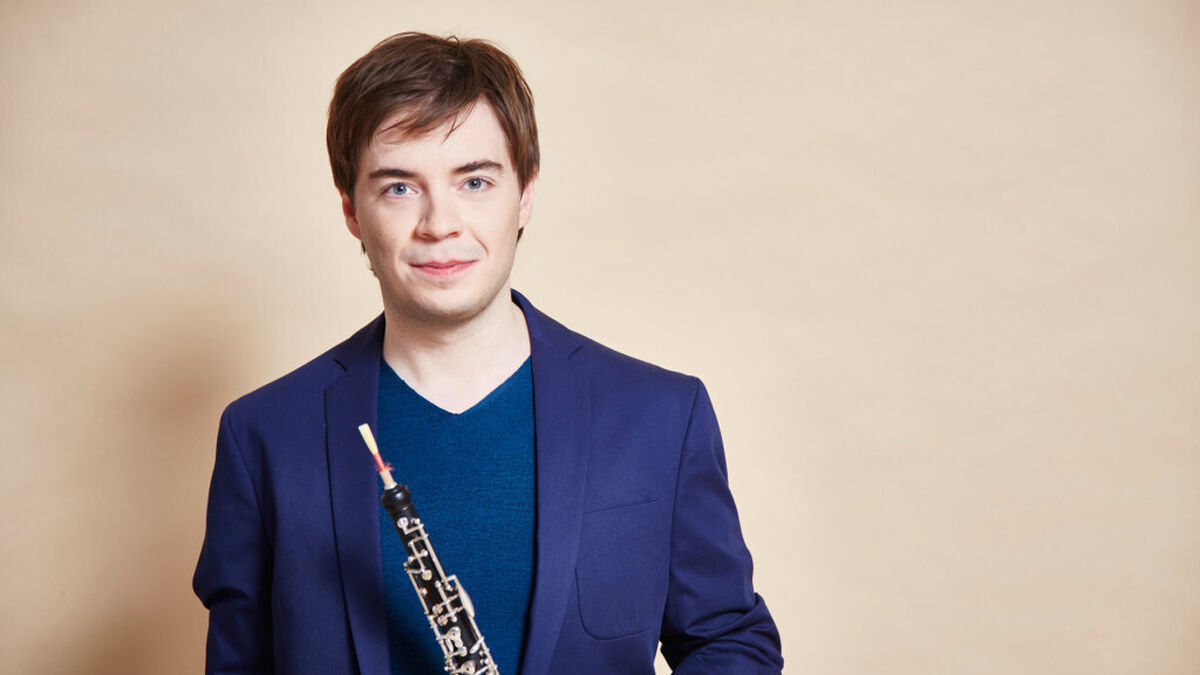 The first oboe of the Los Angeles Philharmonic Orchestra (United States), Ramón Ortega Quero, from Granada, will offer a concert at the Cloister of the San Antonio de Montefrío Convent next Wednesday, July 21, within the framework of the Live 360º program of the Diputación de Granada.

The cultural appointment, one of the most important this summer in the province, it will be at 9 pm, and in it the oboist will be accompanied by the Centro Música Chamber Orchestra, conducted by José Antonio Guerrero. They will perform works by Henry Purcell, Alessandro Marcello, Edward Elgar, Gustav Holst and Domenico Cimarosa.

To attend this concert it is necessary to reserve a ticket in advance, due to the restrictions derived from the pandemic, through the Whatsapp 691 627 951, from 9 a.m. to 2 p.m. The entrance will be free and free until full capacity is reached.

The Councilor for Culture of the Montefrío City Council, Miguel Angel Camacho, thanked in statements collected in a press release to the Diputación de Granada “the possibility of our municipality hosting a concert of this level, within the framework of the Live 360º program, and within the cultural programming that the City Council has organized for this summer”.

The two-time ECHO award-winning oboist from Granada Ramón Ortega Quero is recognized around the world as one of the most inspiring musicians of his generation. He received a solid training from the hand of Miguel Quiros in the conservatory of his hometown of Granada.

In 2003, Daniel barenboim He invited him to join the East-West Divan Orchestra and soon after he met Professor Gregor Witt, with whom he studied for four years. He then won First Prize at the ARD Music Competition held in Munich in September 2007 and in the 2010/11 season he was nominated as a Rising Star by the European Concert Hall Organization. He is also a scholarship award winner from the Borletti Buitoni Trust London.

Ramón Ortega Quero has been principal oboist of the Bavarian Radio Symphony Orchestra since 2008, under its principal conductor Mariss Jansons. In 2015 Ramón presented the world premiere of the oboe concert Legacy , dedicated to him by the composer Óscar Navarro. He made his Carnegie Hall recital debut in 2016. Other recent highlights include concerts with the Konzerthausorchester Berlin conducted by Ivan Fischer, the Scottish Chamber Orchestra under Robin Ticciati, and concerts with the Taiwan National Symphony Orchestra and the Hong Kong Sinfonietta. In 2018/19 he was Artist in Residence at the Granada City Orchestra.

Highlights of the 2020/21 season include guest appearances with the Slovenian Philharmonic Orchestra, the Stadtorchester Friedrichshafen and the Barcelona Symphony Orchestra, as well as recitals in Toronto, Australia and Germany.