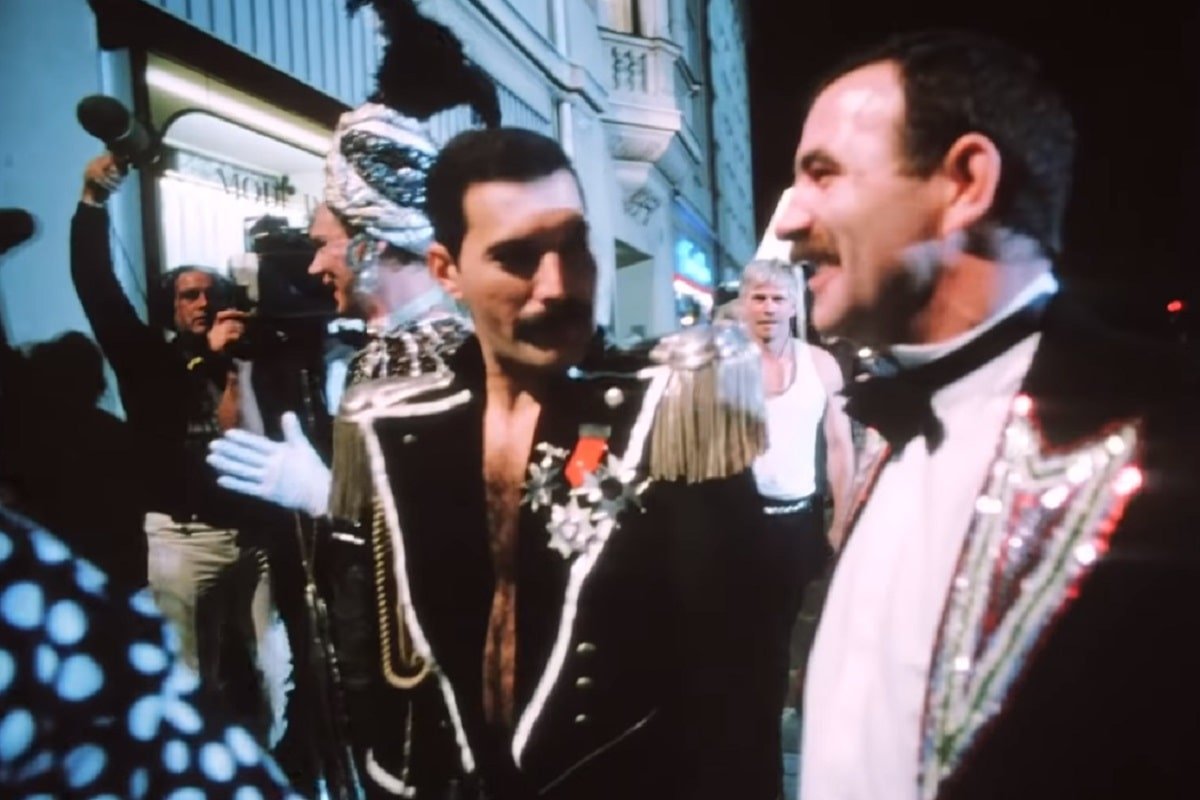 Queen shared a few hours ago the latest episode of The Greatest, his weekly series. For several months, and through his YouTube channel, the english band has been presenting footage with which he reconstructs his mythical trajectory. On this occasion, the fans of Freddie Mercury and company can find out about what their legendary post-recital parties were like.

In the almost three and a half minute chapter you can see how the rockers knew how to enjoy the nights and early mornings of the seventies with friends and followers. Specifically, in the clip you can learn in depth the history of the celebration of October 31, 1978, in the middle of the premiere of Jazz, the seventh album of the group. Upon his return from the recital at the Civic Auditorium in New Orleans, Mercury and his companions threw the house out the window at the Fairmont Hotel.

During the episode, Brian May and Roger Taylor they discussed that unforgettable evening. Here is an excerpt from his talk:

“Brian: When it came time to release the album JazzWe had the idea of ​​having a huge party in New Orleans.

Roger: It was the so-called ‘release’ of that record, and we had a lot of girls and so forth, there was a band, a band from New Orleans, it was a very, very over-the-top party.

Brian: We had a bit of a spiritual connection to New Orleans, and a lot of our friends came… of all genders! “

One of the legends surrounding that night says that at least one strip club near the Fairmont had to close early as almost all of its employees and clients preferred to attend the Queen event. In this regard, the producer Roy Thomas Baker also added: “It was definitely fun. When I opened the door to my suite, there was a full box of Dom Pérignon on the bed, and then it all went downhill from there”.

A few days ago, we also reported on the new biographical book that addresses Mercury’s bond with Bowie, Michael Jackson, Mick Jagger and more artists.

Queen shows what their parties were like after concerts