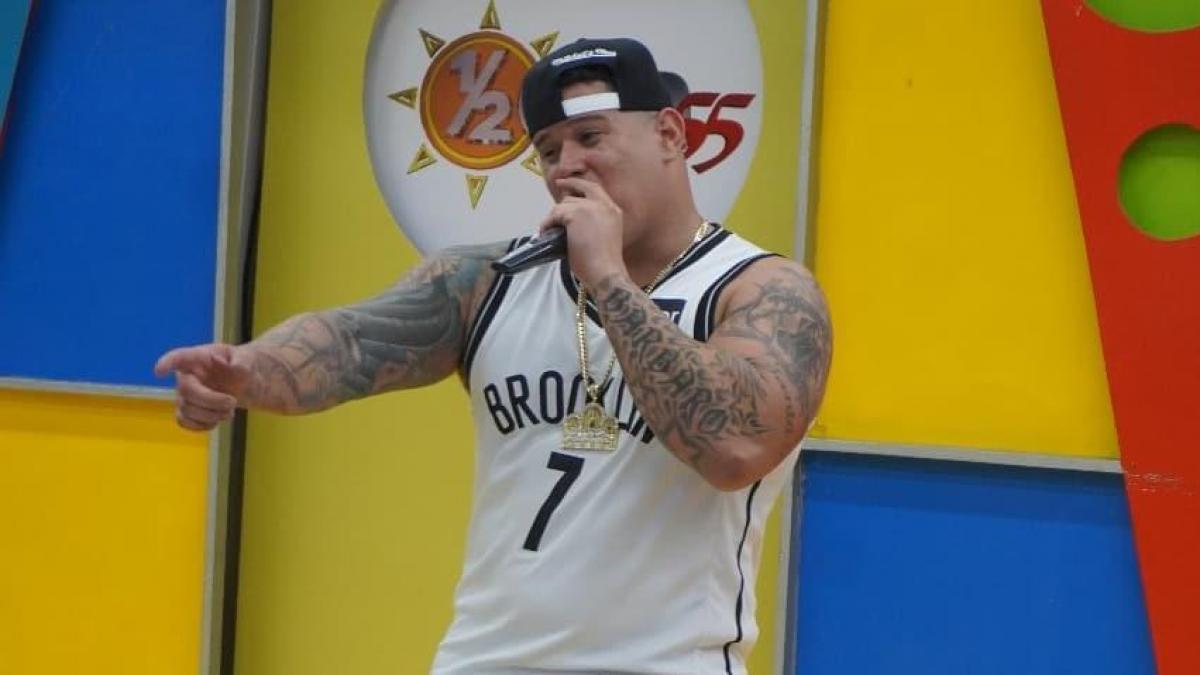 The Puerto Rican urban music artist known as Cano El Bárbaro, 37, has been shot to death in the east of the island, as reported this Saturday, when the police investigation of the case continues.

The body of Francisco Santiago Serrano, the interpreter’s first name, was found with several gunshot wounds yesterday, Friday, on the PR-60 ​​highway, kilometer 2, in the direction of Humacao towards Las Piedras.


The singer became known in the urban genre in 2015 with the single, “No, No”, along with Puerto Rican reggaeton musician and composer Benny Benni.

In 2019, he released “They have no rifle”, together with Pacho El Antifeka, an almost premonitory song in which some parts of the lyrics say “those who want to kill me” or “speak of my death to hunt me down.”

The interpreter, who also collaborated with exponents of urban music such as Yomo, Cosculluela and Kendo Kaponi, was preparing a new album.

Cano El Bárbaro was shot while driving a Can-Am Maverick vehicle, black from the year 2021, in whose driver’s seat the agents found his body yesterday, Friday.

His murder is one of the five recorded by bullets in the last 24 hours in different municipalities of Puerto Rico, where crime has increased considerably this year.

According to the police summary of last weekend, up to that moment 594 murders had been recorded on the island so far this year, 84 more than in 2020.

There have also been several multiple murders, the eleventh of them took place on the 7th in a neighborhood of Cidra, in the center of the island, where five people died in a shootout.