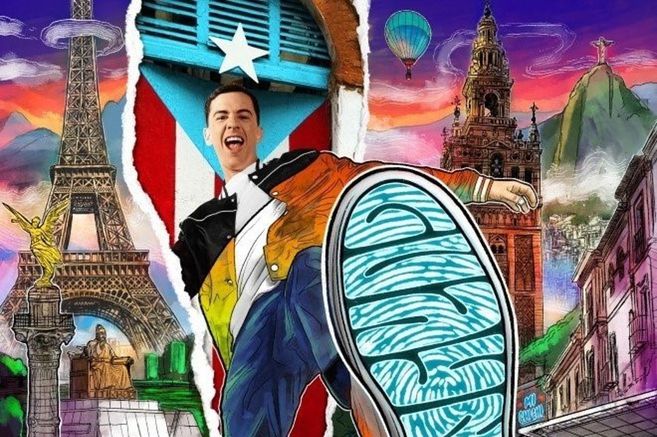 (We recommend: Juan Pablo Valencia: a Colombian ambassador from music)

The full album and music video for “Chiquitita” with El Alfa are now available on all platforms.

16. “Between the Clouds” ft. Noel Schajris

In the last few months, Guaynaa wowed fans around the world with several new singles, including “Entre las Nubes” with Noel Schajris.; “Los Cachos” with salsa legends Servando and Florentino; “Cumbia a la gente” with Los Angeles Azules, which was remixed on “Fútbol a la gente” as the official song of the summer for TUDN (Univision); “Monterrey” that paid tribute to Monterrey, Mexico; “We Go Loco” with Gloria Trevi; “Diplomatico” and “Diplomatico (Remix)” with Major Lazer, Jowell & Randy and De La Ghetto; “Demente” with Chungha marking the first time a K-POP artist has sung in Spanish; among others.

(You may be interested: Miss Pattz presents “Catharsis” a manifesto at rebirth)

Earlier this year, Guaynaa was nominated for six Premios Juventud, where he also performed twice, presented an award, and served as an Oreo brand ambassador. Earlier this year, he also made headlines as the only Latino artist in the Triller fight held in Atlanta, where he performed alongside Major Lazor, a headliner at the Latin American TikTok festival, and as a guest of honor performing at the celebration of the 90th anniversary of Bacardi Mexico in Mexico. Mexico City.