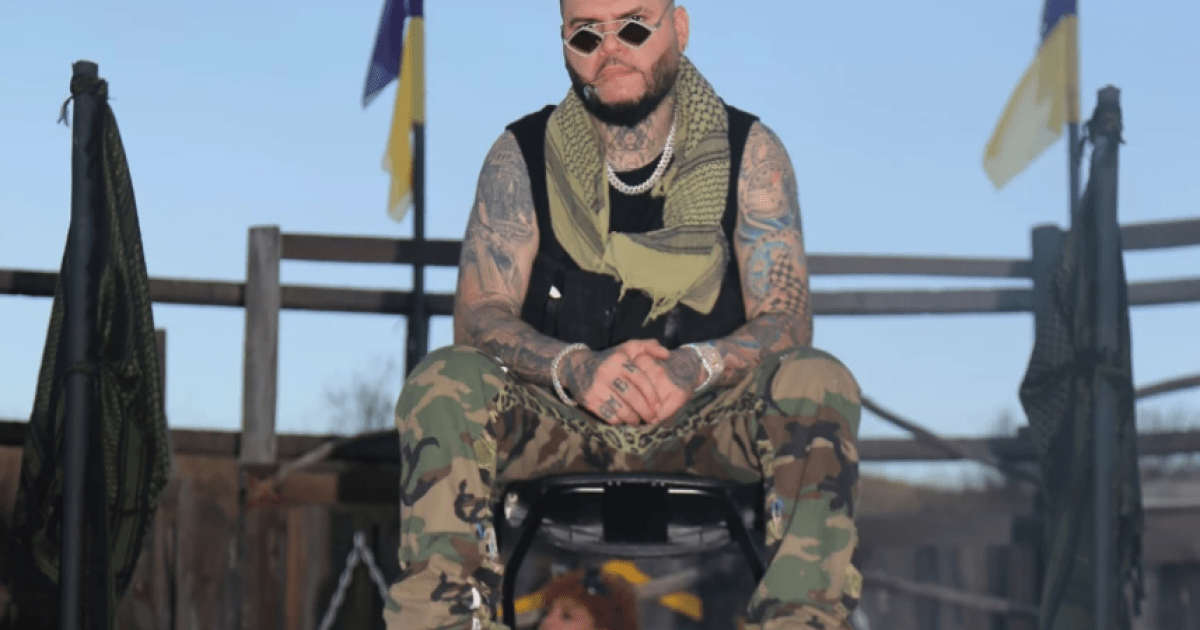 The statement underlines that “PEPAS” has become a worldwide phenomenon with 325 million combined reproductions and has reached number 1 in 9 countries, in addition to being a trend in more than 22 territories.

Farruko’s single has also become a viral hit on platforms like REELS and TikTok.

The music video, which was released just two weeks ago, has already racked up more than 45 million views.

“PEPAS” has also become the most prominent song in Spanish and performed by a Latin artist on Spotify’s Global Top 50 list.

While the song begins slowly with Farruko singing in a melody that begins to build, it quickly picks up and transforms into something that is reminiscent of dance parties before covid-19.

To perfectly match the mood and energy of the song, Farruko masterfully weaves a story of complete nightclub fun with his closest friends enjoying life in its purest form.

“The fans were prepared for a song that would allow them to enjoy the music without any worries. “PEPAS” is a celebration of life and the possibility of dancing together wherever we are, “said Farruko.

“That was our intention when we wrote the song and I think that is why the public has identified with it,” said the artist.

After making his debut performance of “PEPAS” at Premios Juventud last month, Farruko performed the song during his performances at the BAJA BEACH FEST in Rosarito, Mexico, the last two weekends with thousands of fans.

Farruko is preparing for his first major stadium tour in the United States, “LA 167 Tour,” which will make stops in 12 cities, including cities in California, Texas and Florida.

“LA 167” will begin in November 2021 and will take him to his native Puerto Rico in February 2022, where he made history when he sold out the tickets for his show on February 5, 2022 at the José Miguel Agrelot Coliseum (Coliseo de Puerto Rico ) during the pre-sale (prompting the artist to add the tour date of February 4, 2022 to his poster).