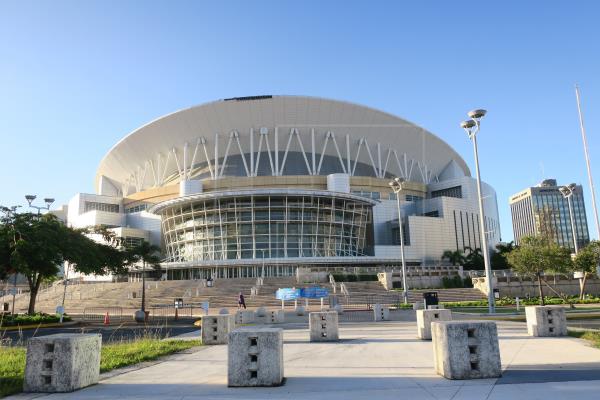 The spokesman for the majority in the Chamber, Ángel Matos, urged this body to approve Resolution 164 on Wednesday, which seeks to regulate cases of fraud and overpricing that citizens face with the resale of tickets for shows.

“In recent days, greater concern has been raised about the possibility of fraud in the resale of show tickets, since with the pandemic most transactions are carried out online, which makes it much easier for unscrupulous people to try to scam others , either with fake tickets or resale at a premium, “Matos said in a press release.

“Given this situation and ensuring the welfare of consumers, as well as the stability of the entertainment industry, it is important to pass legislation,” said the popular representative.

Matos referred to the case of a woman who was allegedly defrauded by buying a box office for $ 400 for one of the Bad Bunny concerts that he will offer next December on the island and that they did not deliver.

House Resolution 164 orders the House of Representatives Commission on Consumer Rights, Banking Services and Insurance Industry to conduct an exhaustive investigation into the resale of tickets for events held at the Coliseo de Puerto Rico José Miguel Agrelot and other rooms.

Currently, one of the most used places for holding these events is the Coliseum of Puerto Rico, where, although it can seat about 18,000 people, in situations, controversies have been unleashed due to the rapid exhaustion of tickets at events, said Matos.

It turns out that, being world-class and renowned artists, tickets sell out in record time, leaving out a sizeable audience who wanted to attend the event.

It is for this reason that many people use this juncture to buy a substantial number of tickets and resell them at exorbitant amounts, sometimes tripling their original cost.

“We understand that buying tickets or reselling them at double or triple their original cost is a practice that we must investigate,” Matos emphasized.

As a measure so that this practice does not continue on the island, Matos proposed that these people sell their tickets through digital platforms established for that purpose, such as www.stubhub.com, where the seller is identified, the resale price and a tax is imposed on such action.

“Unquestionably, whoever buys a ticket for an event and cannot attend it, must have the opportunity to resell it, but in a regulated way through the same platform that bought it or any other that can be established for that purpose. likewise, the consumer is guaranteed that he is buying a legitimate ticket and not as part of a scam, “said Matos.