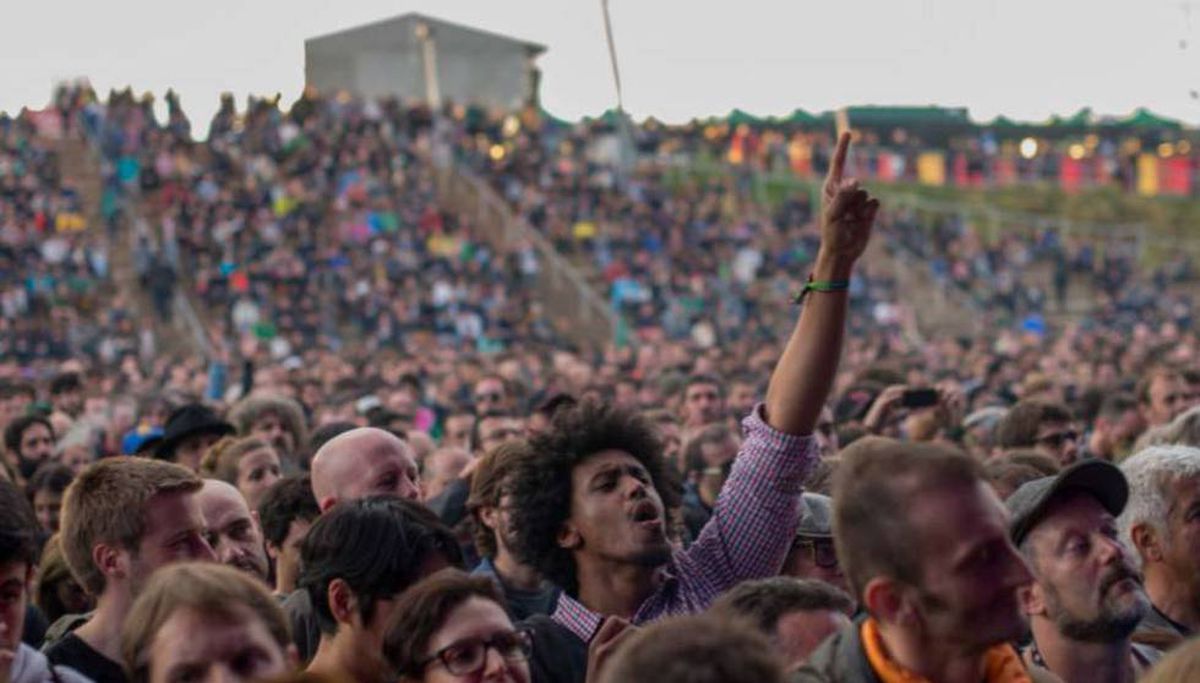 Great evils, great remedies. After two years of inactivity given the characteristics of the festival, great international artists on the bill who need extensive tours to participate in it and the attendance of a very high percentage of equally international public whose movement cannot be guaranteed this summer, the Primavera Sound has presented its most ambitious edition this Friday, next year. It will run between June 2 and 12, 2022, offering the performance of more than 400 artists in two weekends that will be linked to a program in rooms that the festival itself will design.

The poster, which, as required by the serial communication canons, will be made public next week, will offer the possibility of seeing great artists in small rooms, so that some will perform only at the Forum on two weekends, or in the Forum and in rooms or in combinations that are still being studied. In addition, the stages in the Forum will be expanded, which will extend through spaces in Sant Adrià de Besòs, a city that already appears next to Barcelona on the posters, until reaching a capacity of between 75,000 and 80,000 people, figures little less than colossal. Similarly, cyclopean are other festival figures, such as the budget, 50 million euros, the economic impact on the city, calculated at 300 million and the number of concerts offered, around 500 that are expected to summon 400,000 visits as a whole. With this movement, according to Alfonso Lanza, one of those responsible for Primavera, the festival “wishes to design and be a world reference in the urban and multitudinous festival model, leaving a sustainable footprint and with social responsibility”.

The presence of the mayor of Barcelona, Ada Colau In the presentation of the new festival model, he wanted to express the support of the City Council for the initiative: “Primavera Sound is a festival that takes place in the city and with the city,” Colau highlighted. And this presence was justified even more with the second major leg of the event, a broad program of social action that will take place in the neighborhoods near the Forum and in Sant Adrià de Besòs, through the Primavera Sound Foundation, created with an endowment of 200,000 euros. According to another of those responsible for the festival, Alberto Guijarro, “our intention is to get socially involved in the neighborhoods near the Forum through the organization of workshops, talks, courses, creation of a community radio station, establishment of a job bank for the festival to the one that the most disadvantaged neighbors will be able to take in and an invitation to the cultural agents of these neighborhoods in the Primavera Pro ”. At all times it was pointed out that these initiatives wanted to be developed in complicity with the neighbors and social and cultural agents of the affected neighborhoods.

Similarly, the festival is committed to fighting for the reduction of its carbon footprint and maintaining its high ratings in terms of environmental impact. In this sense, Ada Colau has indicated that these movements are in line with the need to rethink a society “in which a pandemic has shown what are the limits and contradictions of a world in crisis already before the pandemic with a climate crisis and an economic model that generates inequality that forces us to rethink many things ”.

As for the people who already had entry for this year’s suspended edition, They will be able to return or exchange it for one of the two weekends of next year, and the tickets will incorporate the possibility of attending concerts in rooms, whose access will be controlled by applications that will work in real time to respect capacity.

In search of a balanced solution

In the days of confinement, it was conjectured that the pandemic was a warning that forced us to rethink our lives and our society. After the hardest part and the cry of freedom, the world is starting to walk with the will to return to the same cruising speed before those anomalous days. Now we must consider the adjustment of leisure models that involve large mass movements and huge concentrations of the public to prevent these events from continuing at the risk of hypothetical future emergencies. In this sense, just considering the need for another model is already an asset of Primavera, which has taken a step forward and, like Barcelona itself, of which it is a world ambassador, needs tourists like electronic music a plug . The search for a balanced solution will begin next year, although increasing capacity to 80,000 people, a significant part of which will arrive by plane, a not particularly green means of transport, generates certain contradictions that are otherwise inseparable from the model. Decentralization and social commitment balance the offer, but the Primavera, like Mallorca, is much less in terms of income without foreigners.