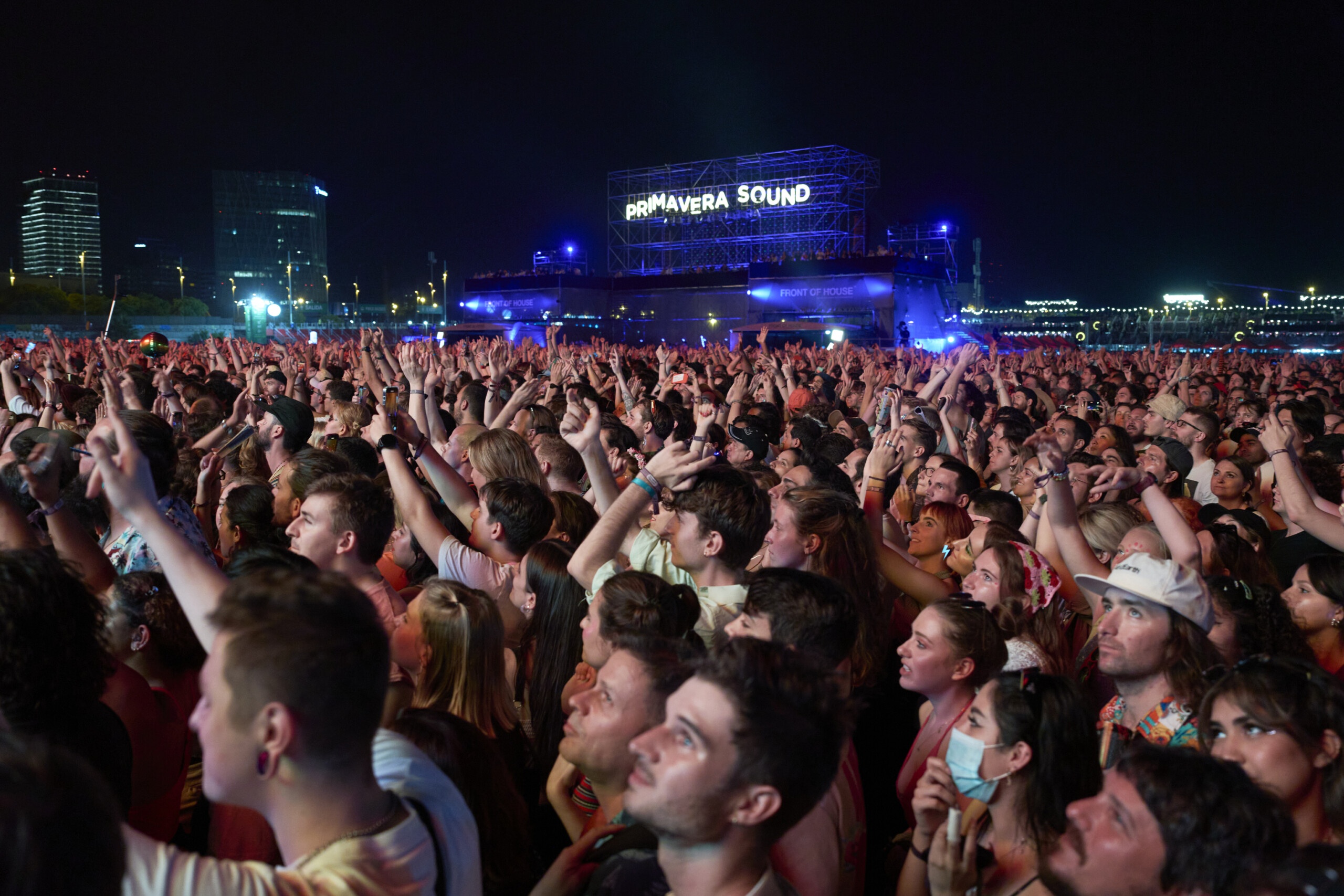 Spring Sound In two decades, it has gone from being a rarity for indies that brought together 8,000 people in Barcelona’s bizarre Pueblo Español to expanding as a major global brand of live music, with new venues in the US, Brazil, Argentina and Chile: more than 300,000 attendees will attend the four Primavera Sound in Americaaccording to sources from the organization.

Last week the festival presented its landing in style in the Community of Madrid, in the Arganda del Rey venue that hosted Rock In Rio last decade and that can hold up to 100,000 people a day. In September it held its first edition in Los Angeles, which had 50,000 attendees, and now it is linking, for three consecutive weekends, those in São Paulo, Buenos Aires and Santiago de Chile (to which is added Porto, which held since 2012).

In São Paulo, more than 100,000 attendees are expected between Saturday and Sunday; in the Argentine capital there will be between 85,000 and 90,000 in two days, while in Santiago they hope to gather 70,000 also in two days, according to data from the organization. A great business? Not now. “This expansion, especially in Latin America, is not designed to increase our business volume, but to strengthen the Primavera Sound brand in the worldtry new markets and celebrate our 20th anniversary”, explains the co-director of the Barcelona company, Alfonso Lanza.

“It is also a strategy to strengthen our independence from the big live music business groups: if we have more festivals we can create a much more solid artist contracting ‘hub’ and maintain our specific weight in the industry”, adds Lanza, who confirms that his purpose is to establish these new festivals, which could expand to up to 100,000 attendees diaries.

The origin of Primavera Sound is the Apolo venue in Barcelona, ​​whose managers created the festival in 2001 at the height of the popularity of the ‘indie’ scene in Spain and coinciding with the consolidation in Spain of other music festivals such as Sónar, also in Barcelona , or the FIB in Benicàssim (Castellón).

That small company has grown superlatively, but it has not been absorbed by any international group and continues to be managed by several of its founders, something they boast about, as well as their selection of groups. “We define ourselves as music fans and artistic curation continues to be our great strength,” says Lanza. “That’s why a Primavera Sound poster is understood everywhere”.

São Paulo opens this weekend the series of South American festivals of Primavera. The three capitals have a very similar line-up, in which international figures such as Björk, Arctic Monkeys, Lorde, Travis Scott, Beach House and Interpol stand out, as well as Spanish groups that Primavera Sound will develop in a strategic market, such as Amaia, Bad Gyal, Carolina Durante, Los Planetas and Christina Rosenvinge.

Precisely bad gyal this Friday he starred in one of the festival’s warm-up concerts in the Audio Club room. Of heating in the strict sense, in his case, because the Catalan triumphed in his first performance in Brazil before more than a thousand people who sang their songs and danced with gymnastic enthusiasm.

More than a queen, she was queen and more than a party it was a party which triggered the Catalan singer, who relentlessly linked songs with her vocoderized microphone with reflections to match the glitter eyeshadow. With choreographies that emulated a flowery repertoire of mating rites, Bad Gyal twerked all the way down, patted his buttocks, massaged her elastic body and enjoyed himself in front of a very grateful audience, made up mostly of people from the LGTBI community.

With reggaeton left and rightbut also with waves of disco and europop, like a version city of a disco diva, Bad Gyal offered the not-so-simple thing that is a good night out.

Primavera Sound: from indie festival for 8,000 people to global franchise