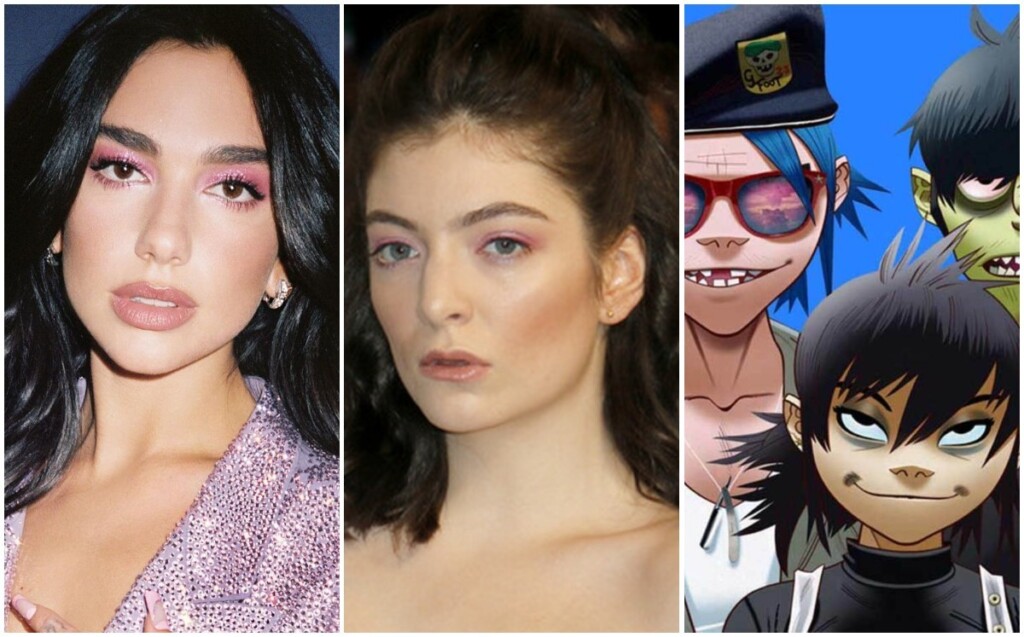 Dua Lipa, Massive Attack, Gorillaz, Lorde, Beck, Tyler the creator Y Nick cave are some of the stars who will perform in the next edition of the Primavera Sound, what It will be held in Barcelona between June 2 and 12, 2022, after the cancellation of the 2020 and 2021 editions due to the pandemic.

As reported on Tuesday by the festival, one of the most prominent of the summer season in Spain, the 2022 edition will be “the most ambitious”, with more dates, more artists and more capacity than any of the previous ones.

Pavement, Tame Impala, The National, The Strokes, Jorja Smith, Interpol, Megan Thee Stallion, Yeah Yeah Yeahs, Disclosure or Jamie XX They will also be present at this massive event, which will celebrate its 20th anniversary with 500 concerts, with a joint poster in which practically all the names canceled in 2021 will be in 2022, in addition to many other proposals.

Primavera Sound has made public the festival’s program today through a video broadcast on networks in which the singer Maria Jose Llergo has recited the very long poster.

A video shot in part in the Apolo room in Barcelona, ​​one of the many that will take center stage in Primavera 2022, as they will host the weekday programming of a festival that will last, for the first time in its history, over two weekends.

The Parc de Fòrum, the traditional nerve center of the festival, will host the weekend concerts, but will expand the available space to reach a capacity of between 75,000 and 80,000 people.

How will the festival be Primavera Sound?

The two concert weekends at the Forum, the one from June 2 to 6 and the one from June 9 to 12, will have different posters and “there are still some surprises to be revealed”, as indicated by the organizers in a statement.

For the moment, the lineup is made up of 413 artists who will offer more than 500 performances, since most of them will act only once.

“It will be an extraordinary edition that is explained by the combination between the two years without festivals that we have had to face and the desire to celebrate the twentieth anniversary of Primavera Sound as it deserves “, they have clarified in the statement.

The first weekend will recover performances canceled by the pandemic, such as those of The Strokes, Tyler The Creator, Pavement, Tame Impala, Massive Attack, Gorillaz, The National, Jorja Smith and Beck.

The second weekend will focus on artists who have risen to stardom or submitted new work in recent months, such as Dua Lipa, which has been the most celebrated announcement on the networks, Big Thief Y MINE

As reported by the Festival, all tickets already purchased for the 2020 and 2021 editions will allow you to attend one of the weekends of the Primavera Sound 2022, which the buyer must choose, and it will also be possible to request a refund. 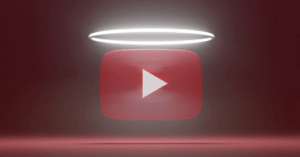 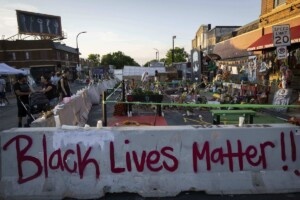